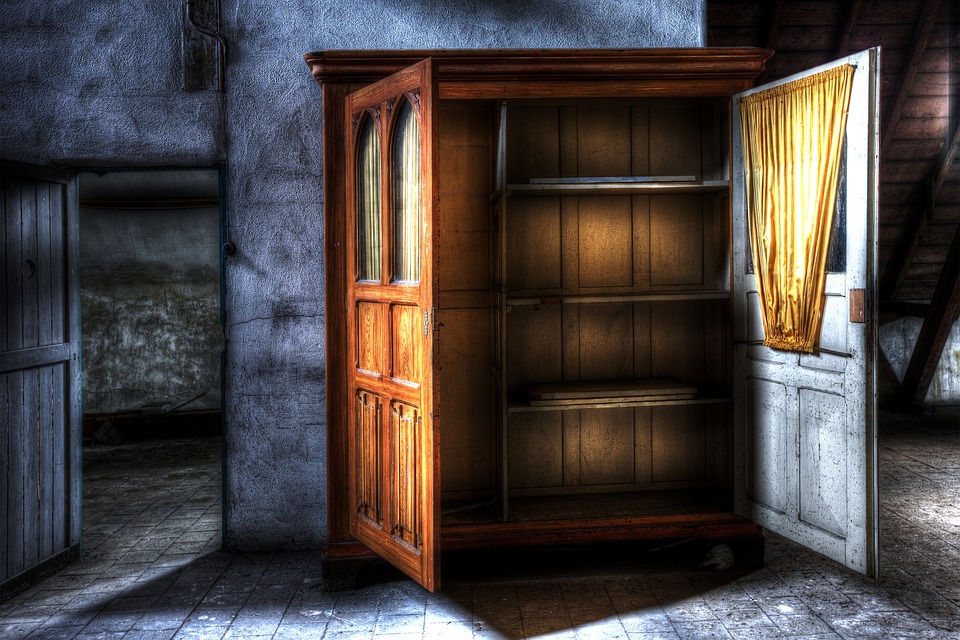 University is the time to come out of the closet

It’s the start of a new academic year for all of us, the start of university for many, and – take it from me – if you’re questioning your sexual or gender identity, it’s also the best time to come out. Here’s five reasons why.

Something that worried me before I came out was that people would develop theories about when I ‘turned’, whether having short hair and wearing trousers was a ‘sign’, or that friends would be upset that I had been lying to them about who I was. You don’t owe anyone knowledge about your identity – it really shouldn’t matter – but it’s great not to have to pretend to be straight when you meet people so you don’t end up having to struggle with that unnecessary guilt.

We have an amazing support network.

The LGBTQ society has a parent-child system like the ones we have in colleges, plus thousands of events every year including the hilariously and aptly named TuesGay drinks. Apart from being a great place to meet other queer people, the drinks are cheap as hell. A lot of colleges also have their own LGBTQ societies. Plus, Oxford itself is one of the most tolerant places in the UK for gay people, and has its own queer nightclub, Plush, and a queer pub, The Jolly Farmer. Don’t be misled by the media reports about the Vice Chancellor – you needn’t feel alone here and you will definitely be supported. Not to mention, our high proportion of queer students means it’s the easiest time in your life to get a date.

You’re away from family.

One of the reasons why people don’t want to come out is because of a fear of a bad parental reaction. Sometimes these worries are justified and it’s best not to tell your parents, but more often than not parents are willing to adapt their views because they love you. Anyhow, for possibly the first time, they aren’t around to judge you and it’s unlikely that anything will get back to them so you can explore who you are without them having to know. Or you could do what I did and drop the bomb shortly before you leave for Uni so you can escape from any backlash. Either way, it’s the easiest time to avoid confrontation whilst you figure out how to tell them – which one day, I hope you will.

People are much less judgy.

People really do judge each other much less at Uni than at school. It’s probably 20% because there are too many people to keep up with everyone’s private lives, 20% because we’re too busy with work and societies and looking after ourselves to gossip, 40% because we’ve all seen Orange Is The New Black and 20% because people have just grown up. Although whilst living with your friends can make it harder to keep your private life private, people really aren’t shocked anymore by the fact that a girl can fancy a girl, and most people even understand that they can do it without having an undercut pixie-crop and a motorbike. Mind-blowing, I know.

Coming out feels amazing, wherever you are.

There’s no wrong time to come out. Sure, there are inconvenient times like at a funeral or during a long-haul flight, but that just makes a better story out of it. I did it on my eighteenth birthday, and despite the fact that I cried more than I ever have, I like the fact that I owned up to who I was on the day I officially became an adult.

All this said, everyone needs to go at their own pace, and coming out can be an incredibly personal, confusing and difficult decision. Being queer doesn’t actually say anything about your personality, you’re not defined by it, and at the end of the day it’s nobody’s business but yours.