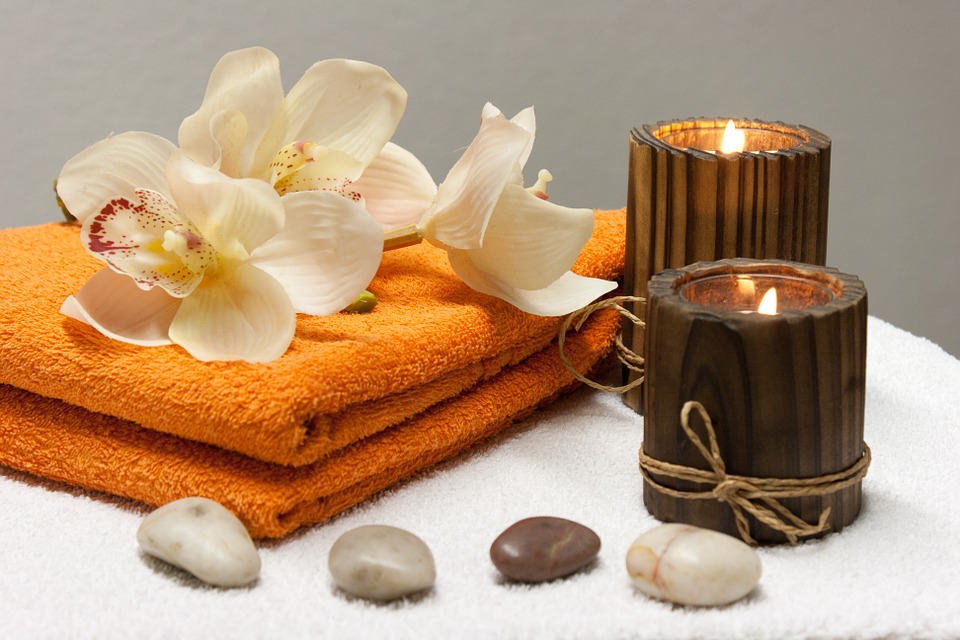 Stress is everywhere at Oxford, and it’s important that we tackle it before it gets the chance to negatively affect our lives, in particular our long-term mental health. Colleges and the University have ample resources for this that everyone should use (they are there and they’re free for us, so why not?) but there are also other ways to help your stress levels. For some a nice shower or a cup of tea give enough space to be mindful, for others it’s difficult to focus on being in the moment, and ultimately to relax, in everyday settings.

For some a nice shower or a cup of tea give enough space to be mindful, for others it’s difficult to focus on being in the moment, and ultimately to relax, in everyday settings.

I wondered if spa treatments, commonly advertised as a way to ‘relax’, would really do the trick, or whether it was all a marketing ploy. This lead me to the Macdonald Randolph hotel and spa, a few steps away from the Ashmolean.

The health industry has long focused on mental health via an ever-growing menu of treatments specifically designed to help with stress, and this is something that the NHS, and the general public, are still failing to do properly. Taking a day off work to improve your mental wellbeing feels lazy, whilst doing the same thing because you have a chest infection is considered acceptable. Of course, a spa day doesn’t work like a painkiller for stress – you can’t just pay, go through the motions, and expect to come out a new, relaxed, carefree person, no matter how nice the steam room smells. But what a trip to the spa may do is offer you a space to get away from your own thoughts about when your essay is due in, how many new friends you’ve made in Fresher’s week, and your other worries by allowing you to practice mindfulness in a calm and pleasant setting.

You can’t just pay, go through the motions, and expect to come out a new, relaxed, carefree person, no matter how nice the steam room smells.

The spa has a thermal suite, which consists of a row of steam rooms, saunas, an ice-room and a Jacuzzi. Mindfulness asks us to think about the sensations in our body that moment – which are sometimes not all that pleasant – but practicing it in a Jacuzzi, or in a steam room, feels so much easier than doing so on the scratchy carpet of your cold basement room in college. The spa is located in a Roman-style underground labyrinth below the hotel, which is one of the few places in central Oxford that you can’t hear the bells ringing outside, and this makes it easier to focus on relaxing.

I tried the spa’s Elemis Couture Touch treatment – which is, in simpler terms, a massage followed by a facial. The massage was the best part – a lot of people carry their stress physically and it manifests as back pain, and sitting around studying all day can also contribute to this. Having a masseuse focus on your tense shoulders feels amazing physically, but also makes easy to be in the moment and stop worrying about the rest of your day – and that’s what mindfulness aims to do. One of the most unlikely mindfulness techniques backed by psychologists is ‘mindful chocolate tasting’ – that is, eating small pieces of interesting chocolate flavours with your eyes closed and focusing only on the sensations that brings. I’ve tried it, and surprisingly, it can actually work. In this spirit, I tried focusing on the smells of the lotions being applied during my facial, the sound of the music playing in the background, or the feeling of the heated towel against my back. By the time I left, I really was feeling much less stressed and much more ready to take on the rest of the year.

Massages and thermal suites aren’t designed by psychologists, but that doesn’t mean that they can’t be used in conjunction with effective psychological techniques to make them easier to do. In fact, for the typical Oxford student – the kind of person who has a thinking cap so firmly stapled to their head that they can’t watch Love Island without intellectualising everything – it can be difficult to practice mindfulness during their normal routine, and a massage or a spa day can do the trick. The downside is of course that while you could have a nice bath at home for free, you have to pay for spa treatments and most students are on a fairly tight budget. But maybe consider spending some of the spare cash you do have on a spa treatment rather than on drinks or club entry – in other words, try using your leisure time to actually relax. Your mental health – not to mention, your liver – might thank you further down the line. 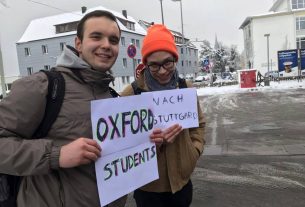 New things to do in Oxford 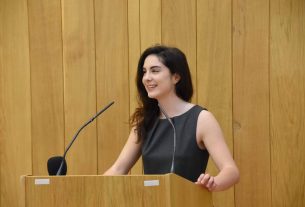 What is GEG? Lola Salem reveals all