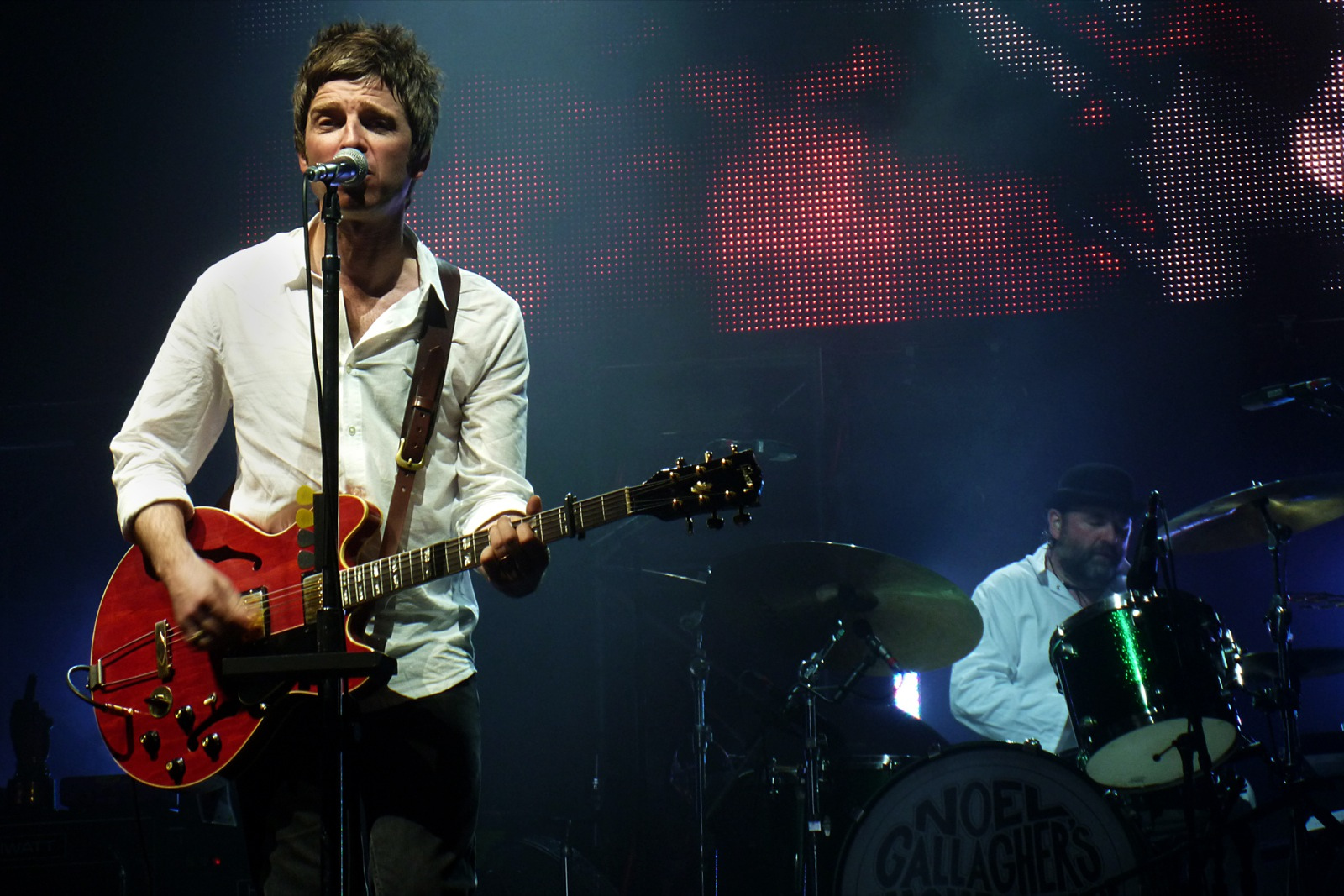 The new single and title track from Franz Ferdinand’s forthcoming album set for release in February 2018  on Domino Records has dropped. ‘Always Ascending’ is the product of a new line up: long serving guitarist Nick McCarthy has parted from the group and new boys Dino Bardot and Julian Corrie have taken up his reins.

In a rare moment for the group ever devoted to the quick-fire pop song, ‘Always Ascending’ is over 5 minutes long. To start with, we have restrained pianos where we might have expected guitars; a scooshing synth “ascends” and “All [is] slowly rising”. Then a dirty keyboard-grind winds up, guitars start flapping, drum sticks get working on hi-hats, (especially on those off-beats) and, uh, oh, I’m dancing.

Here, we have something closer to the electro- seediness of ‘Ulysses’ than ‘Take Me Out’. Images of cumuli clouds kissing and “Wing drops of crystal” ensure that Kapranos has not lost his touch for the sensous yet absurd lyric. What is more, the lightness of Franz Ferdinand’s style continues to be entertainingly executed with all the surly determination of a cat-walker pouting blue steel. So, the soul of Franz Ferdinand persists.

‘Repeater’, after “Bone China Face” was made public in September, is the 2nd track to be released from their forthcoming E.P Fünf, which is itself launched on 17th November on Moshi Moshi records. The quirk is that each of the five songs from Fünf have been produced by a different producer with, get this, a background in electronic dance music.

‘Repeater’ sees Oli Bayston of Boxed In chipping in, making his influence keenly felt. According to its Youtube description, on ‘Repeater’, “things kind of sound unhinged and mental”. That might be an over egged pudding there, but in the spindly Teleman context, these terms might not be wholly un-useful to describe a track that packs more of a buckshot punch than fans of the group might be used to. Their first two records (2016’s Brilliant Sanity being their most recent) were plodding, gentler affairs. Here, with New Romanic-era retrograde synth hooks and furnace-patient Neu!-esque builds, ‘Repeater’ aims to add muscle to the Teleman armoury. OK, maybe it’s not so sense-assaulting as all that, but Teleman have always been more like roses than repeaters.

As if like clockwork, no sooner does Liam Gallagher return to the fray than his brother Noel rears his well-groomed head again. Where Liam on As You Were has chosen to tread the path of a back-to-roots familiarity, er, again, Noel has, er, again chosen to re-mould his sound and create something HMV fresh with  his immanent  Who Built the Moon?, set for release on the 24th November on Sour Mash records.

In a recent BBC6 Music interview, Noel told Matt Everitt how producer David Holmes challenged him  to play guitars to dance to and  not sound like Oasis. Also, David Holmes has produced film soundtracks and ‘Fort Knox’ is definitely worthy of I-Max and of Auric Goldfinger’s attempts to rob it of all its gold.

‘Fort Knox’ has almost no lyrics except from some helpful chorused advice – “you’ve gotta get yourself together” – and oohs and aahs from Noel who is doubtlessly offering us more encouragement. We’ve already heard ‘Holy Mountain’, the first release from Who Built the Moon?, which sees Noel sounding closer to ‘Ring Ring’ by Abba than arguably at any other time in your career. ‘Holy Mountain’ wanted us to have fun, which is cool. ‘Fort Knox’ however wants something else. The Siren-sweeping guitars and scrubby, colossal rhythms are constructing a new mind-landscape for us to behold; it wants us to look out of the window for a while, pause, and check out what’s really going on out there, which is really cool. It doesn’t sound like Oasis.