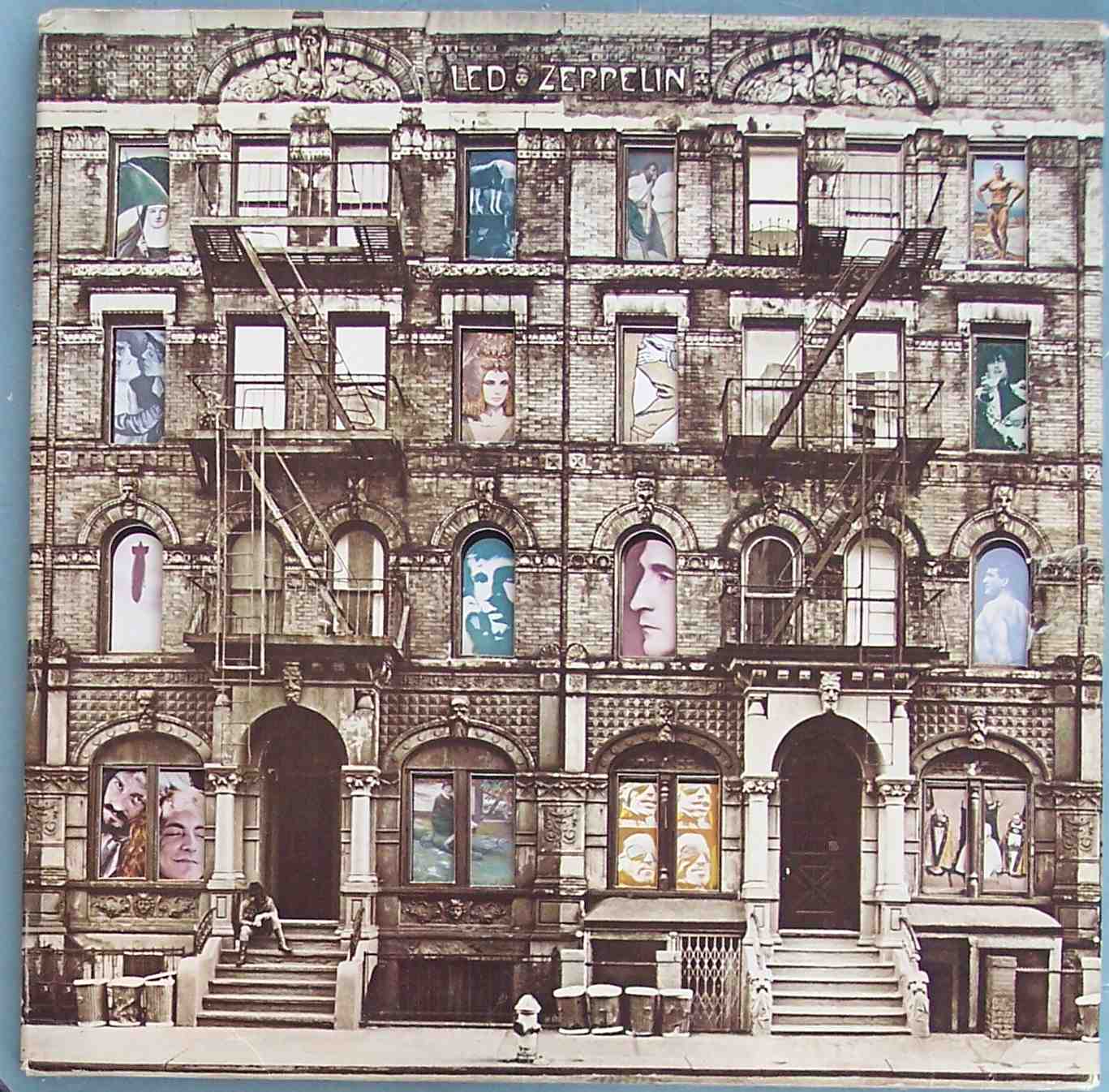 During Jimmy Page’s talk at The Oxford Union last week, a certain unnamed section editor for The OxStu asserted that Led Zeppelin’s elusive epic ‘Stairway To Heaven’ is their best song (in fact, the greatest song of all time). In response, I’d like to submit my choice: ‘Ten Years Gone’, the gem buried at the heart of their 1975 double album , Physical Graffiti. Many know Led Zeppelin for that powerful cocktail of mystical folk tales to the tune of Tolkein, and raunchy riffing on Chicago Blues (‘Whole Lotta Love’, ‘Black Dog’). However, ‘Ten Years Gone’ is Led Zeppelin at their most reflective and intricate, showcasing the depth of talent that each member brought to the studio. Jimmy Page piles fourteen guitar tracks over one another, and weaves rising and collapsing riffs together with painstaking care. His rambling guitar solos, when they come, are not the mad, testosterone-fuelled splurges we’ve come to expect; Instead, they are the very essence of nostalgia. Plant’s lyricism is tortured and heartfelt, recalling a past girlfriend who made him choose between her and his music. Needless to say which won out, but ‘Ten Years Gone’ catalogues Plant’s internal struggles and it seems, genuine regrets.

‘Then as it was, then again it will be,

And though the course may change sometimes

Blind stars of fortune, each have several rays,

On the wings of maybe, down in birds of prey.

Kind of makes me feel sometimes, didn’t have to grow,

But as the eagle leaves the nest, it’s got so far to go’.