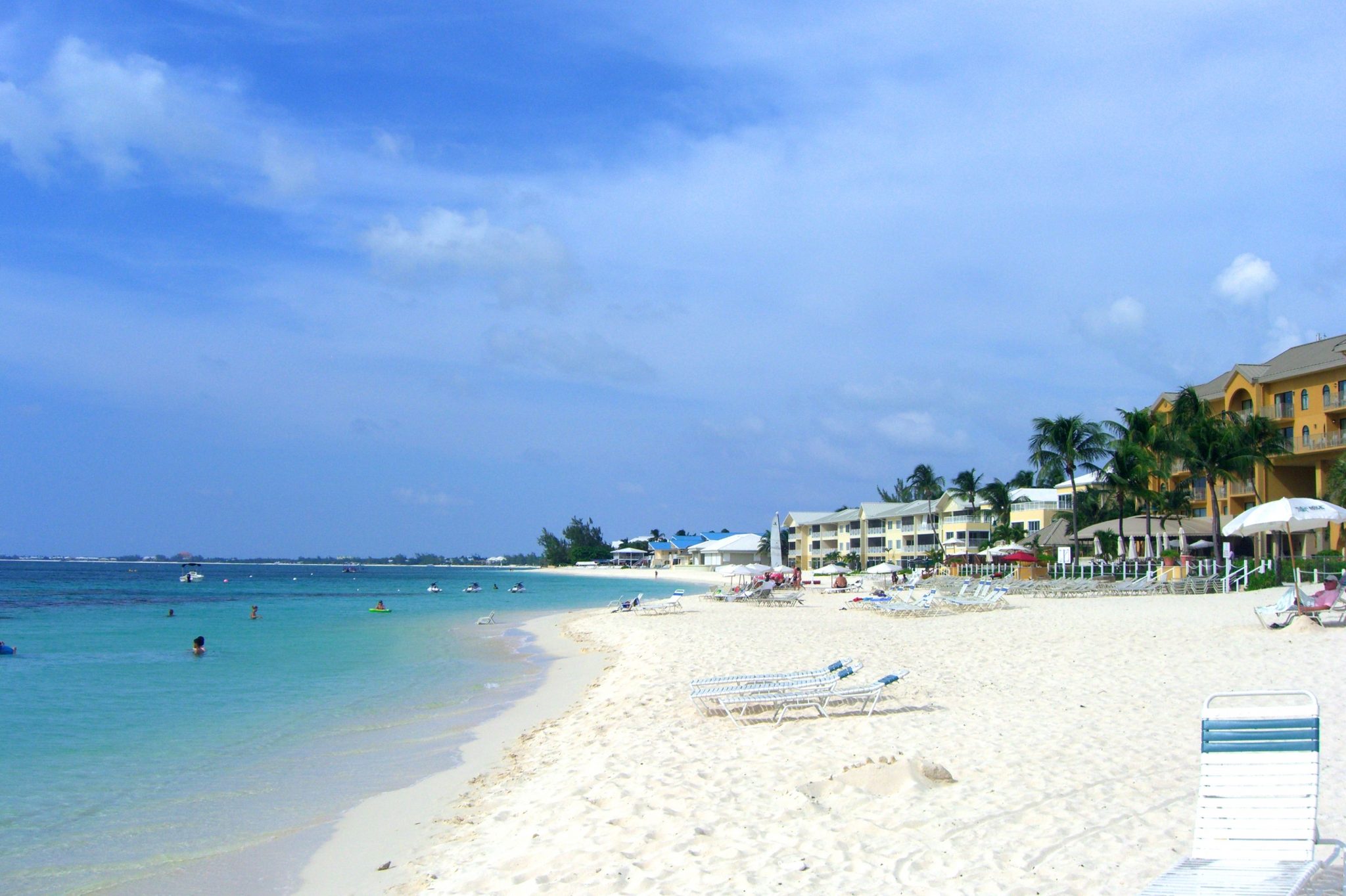 Leaked documents from the Paradise Papers have revealed that Oxford and Cambridge Universities and almost half of all Oxbridge colleges have invested tens of millions of pounds in offshore funds. Notably, these investments include a joint venture to develop oil exploration and deep sea drilling.

The Guardian revealed this week that both universities have invested millions in private equity partnerships based in the Cayman Islands, a notorious tax haven. Papers marked as “trade secret and confidential” show that Oxford invested $3.4m in Guernsey-based private equity firm Coller International in 2006, with money put in two separate funds coming both from the university itself and individual colleges.

One of these funds, Coller International Partners V, was the largest of its kind worldwide, attracting over $4.8bn of capital from nearly 200 public institutions. The fund’s largest investment of around $1bn went to Anglo-Dutch oil and gas company Royal Dutch Shell, with a joint venture, the Shell Technology Ventures Fund, in turn investing in “production and exploration” techniques. Oxbridge funds went to companies specialising in drilling rigs designed to “reach hydrocarbons in deeper horizons”.

Tom Barringer, VP C&C Sabbatical officer at Oxford SU, said “We believe that the University of Oxford should not invest in or accept money from sources of which its student body has repeatedly expressed its disapproval. That the financial affairs of the University, in particular its record of investment and accepting donations, should be as transparent as possible. The launch of these papers show the importance of transparency around university and college investments, including divestment from all fossil fuels (not just coal and tar sands) and the use of offshore funds.”

These revelations come amongst mounting pressure for both Oxford and Cambridge to cease investing in fossil fuels. In 2015, Oxford announced it was exiting from coal and tar sands following discussions with OUSU, but the University continues to invest in other fossil fuels. 2016 also saw hundreds of academics signing letters to both Oxford and Cambridge to implore them to cease investing in hydrocarbons and instead adopt an “evidence-based, morally sound investment policy that serves the needs of the future”.

In response to these leaks, Oxford have responded by saying that offshore investments are “commonly used in the investment industry, including higher education endowments globally”, and that they ensure “robust oversight” over their investments.