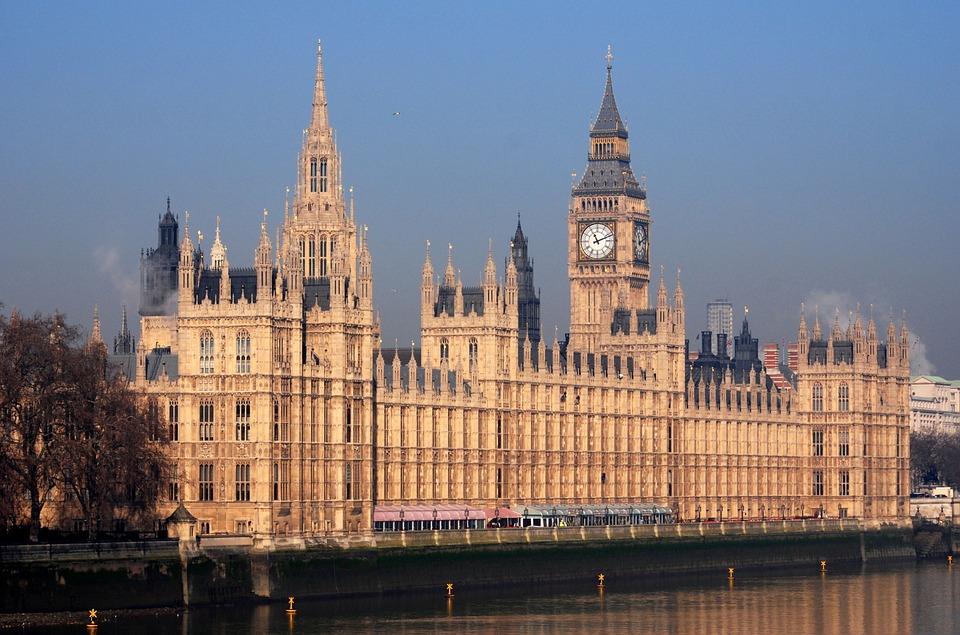 It isn’t often I agree with Laura Pidcock, the outspoken Labour MP for North West Durham, but in the midst of the Westminster sex scandal(s) I am inclined to review the words of her maiden speech. In this rather blunt polemic she noted of Parliament: “This building is intimidating, it reeks of the establishment, and of power. Its systems are confusing, some may say archaic, and it was built at a time when my class and my sex would have been denied a place in it because we are deemed unworthy.” Westminster may have opened its doors to women and working-class candidates (although not as many as might be representative), but the atmosphere appears to continue to be toxic.

It is in the informal processes and customs of Westminster that we see the most insidious culture – one which sexually pressurises those perceived to be weaker than our elected representatives.

Alice Bailey’s allegations about her time at the Commons’ Sports and Social Bar, where she worked for four years, are particularly egregious. Here is the case of a young woman, simply trying to earn a living, being preyed upon by MPs exploiting a culture in which lecherous behaviour is allowed to flourish. So too for researchers and aides, often the MPs of tomorrow, being subjected to sexual harassment and, in the case of Tory MP Daniel Kawczynski, an accusation that he pressured a researcher to go out on a date with a wealthy businessman. If you were a potential researcher, particularly a female one, imagine the fear that this would engender. Pidcock’s point about the flaws in the formal processes of Parliament may be true, but it is in the informal processes and customs of Westminster that we see the most insidious culture – one which sexually pressurises those perceived to be weaker than our elected representatives.

Parliament is morally sick. If there was a company where regular binge drinking was a common occurrence on the premises and where a culture of harassment prevailed, we would hold it in rightful judgement as to the character and culture of that institution. The same should apply, if not more so, to Westminster. Members of Parliament are there to represent the people, not to harass them. And these recent revelations are not entirely new in character – from the expenses scandal, to Lord Sewel and his cocaine fuelled, prostitute-enabled bender subsidised by the taxpayer, Parliament has a record of incubating behaviour that is beyond unacceptable, it is debauched.

There is also a problem with the nature of the relationship between MPs and the journalists attempting to hold them to account. Jane Merrick, in her deeply moving account of how she grappled with sexual harassment, makes the point: “I – as someone who had only been in the lobby for two years – was worried I would be blacklisted as untrustworthy.” Ms Merrick was the victim of an unwanted lunge from a prominent member of the Tory establishment, and yet was unable to come forward because she feared being denied access to the dark corner conversations that remain key to political reporting. But it is this darkness, this world of whispers and gossip over drinks in bars, which is at the core of the broader trouble with our political class. It is a cosy culture that fosters ‘right sort of chap’ politics and creates backchannels to access which hamper the media’s ability to hold politicians accountable.

What Parliament needs is the disinfectant of sunlight. As Tory MP Nadine Dorries has noted, the House of Commons has nine taxpayer-funded bars – a medium-sized teaching hospital with similar staff numbers has none. Closing these exclusive bars would be a good start, not only saving taxpayers money but also creating a less toxic and volatile environment. Commons authorities also need to beef up their complaints procedures, and sexual harassment policies within all political parties should be looked at again. Only by making Parliament a safe, professional space which is properly accountable can we restore the trust which has been so heavily eroded.