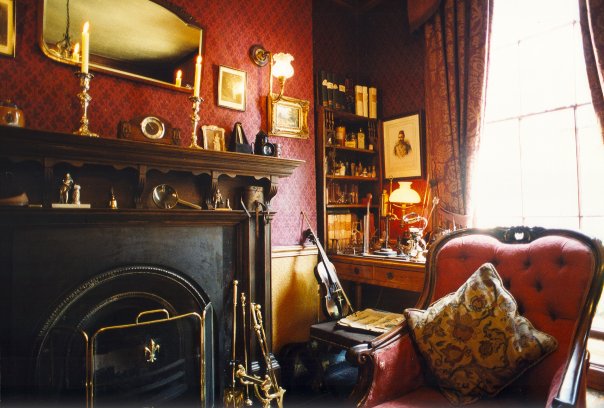 Conan Doyle did not want to be remembered as the man who created Sherlock Holmes: this seems unfortunate, perhaps, when one looks back over the history and extraordinary popularity of the world’s most famous detective. From his first appearance in the Strand in 1887, Holmes, with his (somewhat apocryphal) deerstalker and omnipresent pipe, has remained one of the most recognisable figures of Anglophone literature: parodied by some, imitated by others, the subject of countless adaptations, it is hard to believe that his creator did not much wish to be associated with him. Indeed, as fans will know, he attempted to kill off his protagonist, only to face such a backlash that he was forced to bring him back from what had seemed like a certain death.

Genius though he was, Arthur Conan Doyle drew on earlier works when creating his iconic opus. If one reads the mysteries solved by Edgar Allen Poe’s famous Dupin, created even before the word detective had been coined, one can immediately see where Conan Doyle gathered much of his inspiration from. Arguably the three short stories featuring Dupin are more perfect in conception and more ingenious in execution than those by Conan Doyle: there is a matter up for debate, and one in which it is doubtless possible to spend too much time. Furthermore, since Conan Doyle, there have been countless detective stories and murder mysteries, some drawing on his work directly, some trying to avoid it as far as possible. Any fan of Agatha Christie will know that some of these works are just as good, if not better. Why, then, is Sherlock Holmes still in our hearts and minds as the very best?

Despite Poe’s influence on the genre, and claim to fame as the “first”, Sherlock Holmes is at once a more endearing character and a more long-lived one. He is the protagonist of four “long stories” and no fewer than fifty-six short stories. Some are traditional mysteries; some have far-fetched and fantastical explanations; some are character developments hiding behind the title of “adventure”, and it is these ones that are the ones most ingrained in the collective consciousness. The endearing nature of Holmes comes in part from his enigmatic nature. We learn about him from the observations of his Boswell, Doctor Watson, who is charmed and impressed by his every movement. And, despite the intrigue of the mysteries (which touch the incredible in their ingeniousness), the most enduring image is that of Watson in their armchairs by the fire in their “digs” in Baker Street.

The constant revival of the character, too, is an important factor in his legacy. Sherlock Holmes is the most-portrayed character on screen, played by such diverse actors as Ian McKellen and John Cleese. Benedict Cumberbatch’s recent incarnation, played with panache in the BBC’s series Sherlock, seems the most popular yet, spawning merchandise, countless “slash fics” and a rabid fanbase. It is often only after having watched one of these adaptations that the audience turns to the books where it all started, and, usually, ends up falling in love with those as well. The books are good, and damned good, of course. But this constant perpetuation alone could explain their incredible popularity, even 125 years after the publication of the first.

Sherlock has been parodied by some, imitated by others, the subject of countless adaptions.

“If in 100 years I am only known as the man who invented Sherlock Holmes, then I will have considered my life a failure.” From the man today revered by literally millions of people, this Conan Doyle quote seems surprising and almost disappointing. His life was not a failure, by all accounts: Sherlock Holmes, and Dr Watson of course, have endured as among the most popular and best-loved characters in all literature; the “Adventures” are the template on which all crime and mystery writers rely; and to have written books that are still read, adapted, beloved 125 years on, regardless of how little the author himself might have esteemed them, is a brilliant and enviable achievement. In conclusion, then, I would quote Sherlock Holmes, himself quoting George Sand, in The Red Headed League: “L’homme c’est rien, l’oeuvre c’est tout”. And nobody, surely, would disagree if I added: and what an oeuvre! 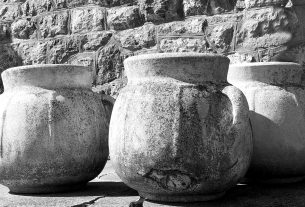