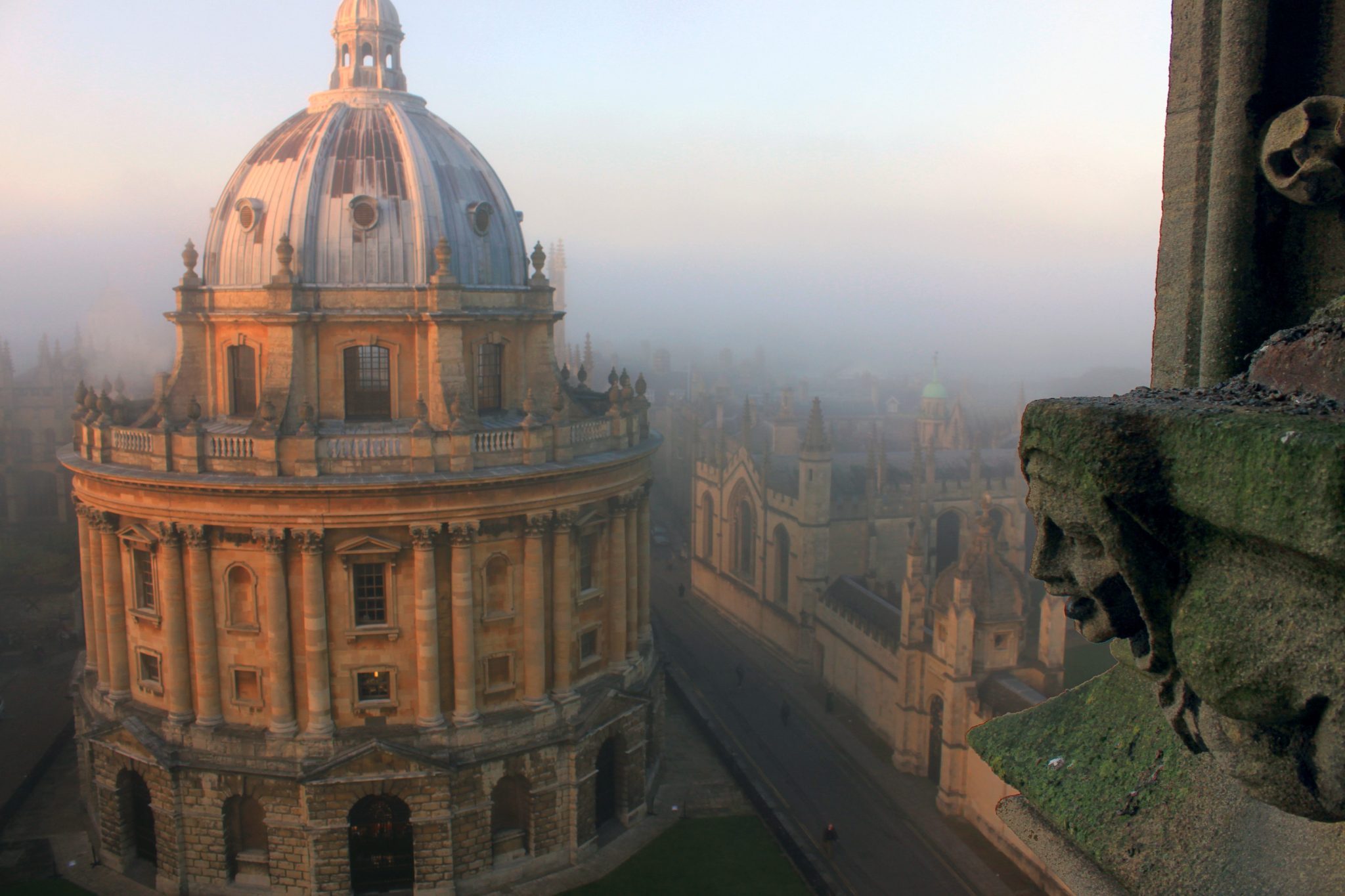 Oxford University has been ranked low in this year’s ranking in the People and Planet University League Table, which ranks universities on their ethical and environmental performance, coming 54th out of 154 universities.

Oxford has risen significantly in rank from two years ago, when it came 115th, and this year was given 100 percent in the sustainability staff category, which gauges how satisfactory the staff and budget dedicated to sustainability are. The University only achieved 12.5 percent in carbon reduction, however. The University also performed poorly in the education of students about sustainable development, water reduction, workers’ rights, ethical investment and carbon management.

The league table uses a number of factors, including waste management, energy sourcing, engagement and environmental policy in order to rank universities by environmental and ethical performance.

These results come only a week after a Guardian report showed that Oxford has invested millions of pounds in offshore funds that support the gas and coal industry, which has led to calls by the Climate Justice Campaign for the university to improve its environmental practices.

Julia Peck, an MPhil student and member of the Oxford University Climate Justice Campaign, said: “If the university wants to position itself as a leader in sustainability, it has to address the roots of the climate crisis and deliver on its promises to divest its capital from the fossil fuel industry.”