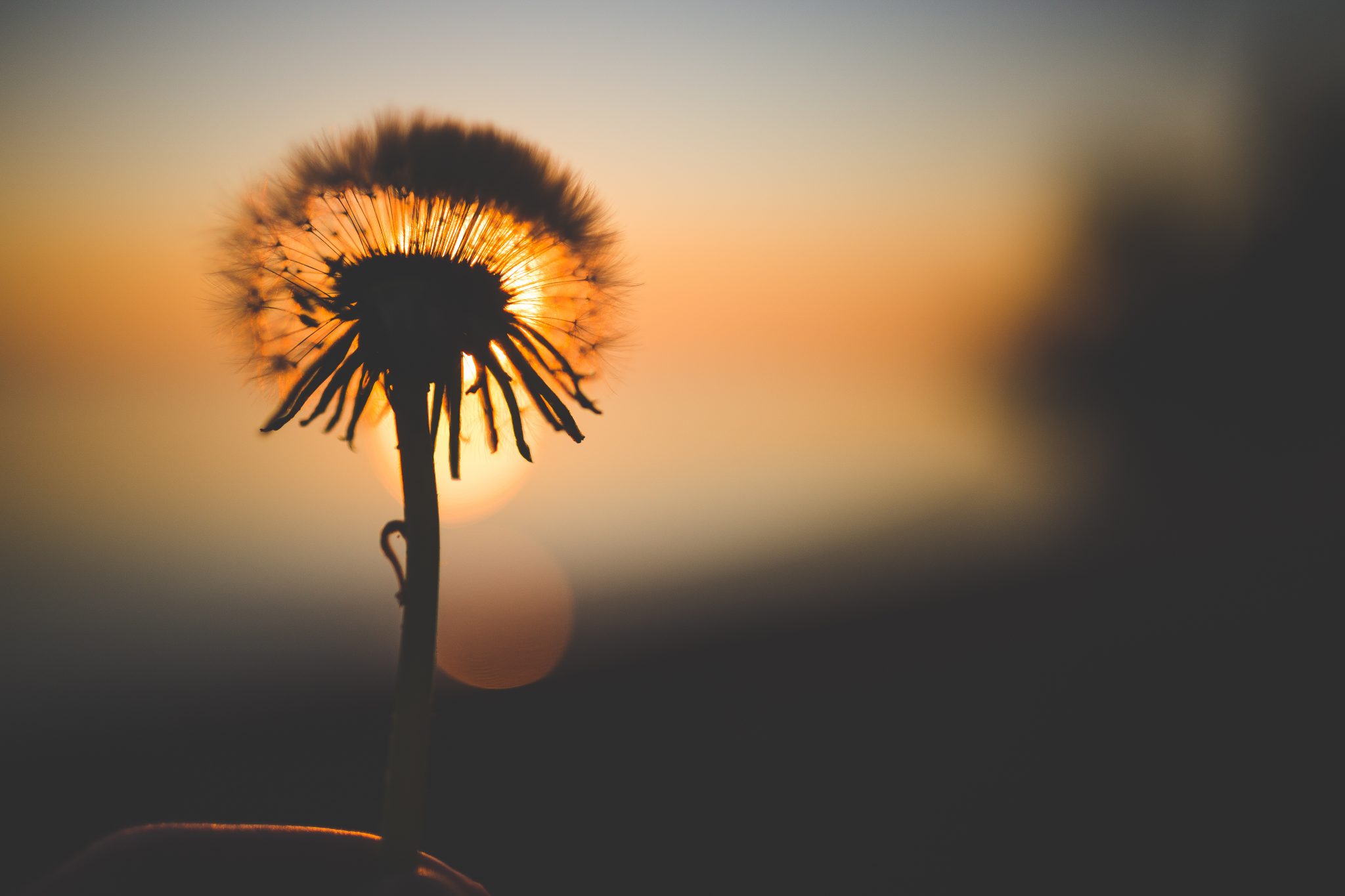 Rupi Kaur’s debut collection ‘milk and honey’ liberated poetry from the archaism of regulated metre and stuffy subject matter. Her fluid and plain style is known for beautifully encapsulating the struggles of heartbreak, femininity and defiance. However, Kaur’s ambrosia formula of abstract sketches and lower case-lettered odes to self-love in ‘milk and honey’ seem at risk of souring if unoriginally repeated in the new publication ‘the sun and her flowers’. After the raw journey from ‘the hurting’ to ‘the healing’, a cynical reader may question if ‘the sun and her flowers’ can succeed in a growth of Kaur’s poetic style, or if it can only ever be a withering novelty. However, a close analysis reveals it to be a haunting evocation of issues such as female infanticide and racial diaspora, departing Kaur’s reputation from merely tumblr-girl aesthetic to an ethereal goddess of social justice.

Kaur’s poetry rose to prominence through self-publication on her Instagram account that has over 1.8 million followers. The choice of social media as a platform for her poetry has amassed a fierce dismissal by sceptics, since two-liners such as ‘on the last day of love/my heart cracked inside my body’ seem targeted at the mass reposting of uninspired scrollers. Although perhaps some of her work descends into cliché, to dismiss Kaur entirely for using Instagram is to display an intellectual elitism. Kaur in fact opposes modernity’s addiction to social media, posting on Instagram in order to hold up a mirror to her audience that reflects their actual experiences. Her work prompts self-contemplation amidst a gallery of idealised snapshots and unreal lives.

The style of ‘the sun and her flowers’ combines short poems of a few lines with longer narratives, recounting issues such as the beauty found in her parents’ broken English and self-reclamation after sexual abuse. The poems often lack titles and distinctive boundaries between each work; they can be read individually or as sequences. This fluidity removes any impersonality, and creates an organic poetry that refuses formalistic constraints. Rather than laziness or a pretentious attempt at originality, her use of only lower-case letters is an attempt to include Gurmukhi script in her work, in which divisions between upper or lower casing do not exist. Kaur also eschews traditional punctuation, which is powerfully affirmed in the line ‘there are some things/in the world so infinite/they could never use a full stop’.

The first section of ‘the sun and her flowers’ entitled ‘wilting’ is haunted by the pervading distress of lost love, the struggle of waking up in bed alone. However, Kaur excels in not simply lamenting a breakup or providing condescending advice, but instead affirming the importance of self-love. The poem ‘what love looks like’ refuses to digress into a self-pitying sob-story, and instead she candidly writes ‘i think love starts here/everything else is just desire and projection’. By questioning the definition of love, Kaur emphasises our unhealthy obsession with romantic affection alone. Instead we should also legitimise the love of selflessly hard-working parents, the fading love of a distant friend, love as an act of giving. Importantly, the arduous journey towards self-acceptance is not simplified, and the struggles of depression are harrowingly portrayed. Disturbing passages such as ‘what draws you to her/tell me what you like/so I can practice’ candidly expose Kaur’s self-flagellating psyche. Yet, what is so crucial and refreshing in ‘the sun and her flowers’ is the defiant refusal to find validation in a lover’s approval.

‘the sun and her flowers’ was originally intended as a collection dedicated to toxic love, on how unhealthy relationships can result in a distorted lens on the world. However, Kaur was disturbed by recent events in America, and consequently found herself drawn to writing about the political implications of immigration and diaspora. ‘the sun and her flowers’ shifts from a mere repetition of the love poems and recipes for romantic healing found in ‘milk and honey’, to a tormented commentary on racial issues in the section ‘rooting’. Rather than homogenising the experiences of South Asian refugees into a collective trauma, Kaur focuses on the intimate moments of her mother’s longing for her native Punjab, the nostalgic search ‘in foreign films/and the international food aisles’. The poems which are weakest are the didactic critique of borders. Instead, Kaur’s nuanced exploration of race is perfected through the guilt she feels at her parents’ sacrifices, and her desire to uncover their cultural history, to have ‘pried their silence apart like a closed envelope’. The consideration of racial identity does not only focus on grief, but progresses to a fierce pride as ‘it is a blessing/to be the colour of the earth’. Kaur demands more representation in literature, and her own simple and unapologetic poetic style insists on taking up space: ‘to be mouthy/get as loud as we need/to be heard’.

‘the sun and her flowers’ is an inherently imperfect work, with jewels of artistic merit scattered amongst page-fillers. However, the brave honesty of Kaur figures her as a literary revolutionary, fighting against oppression through fragmentation and the dismantling of taboo.