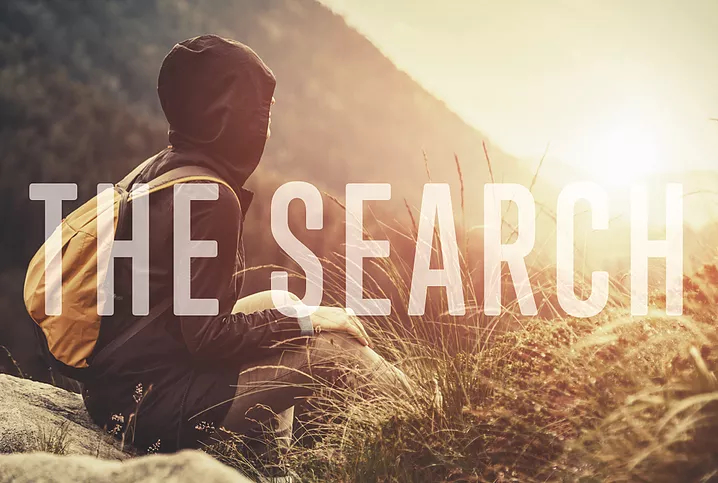 I’ve been a Christian since early childhood, and when I first came up to Oxford I was excited at the prospect of joining the Christian Union and finding other Christians when there had been so few at school. However, now a third year, I’m not part of any faith societies. And I’m not the only one. With this and the recent actions of Balliol JCR in mind, it’s time we started to take a proper look at why so many people view OICCU (Oxford Intercollegiate Christian Union) in a negative light.

The major problem with OICCU is its tendency to seem evangelical. It is affiliated with the Universities and Colleges Christian Fellowship (UCCF) whose evangelical doctrine it appears to mirror, in conjunction with its own vision to be “Giving every student in Oxford University the chance to hear and respond to the Gospel of Jesus Christ”. The result is a specific brand of Christianity that makes OICCU an uncomfortable place to be if you hold to a different Christian doctrine such as Catholicism, Orthodoxy or anything other than evangelical protestant.

I don’t disagree with evangelism, it’s encouraged in the Bible and is like your friend telling you how wonderful their society is and that you should join too

It is worth noting here the difference between evangelism and evangelical. Evangelism is the act of informing non-Christians about Christianity whilst the latter is just a type of Christianity like Catholicism or Protestantism. I don’t disagree with evangelism, it’s encouraged in the Bible and is like your friend telling you how wonderful their society is and that you should join too. However, I believe the key is moderation. Aggressive and constant invitations to events can alienate people, like mission week (recently “Everything in Colour” and “Home”) or text-a-toastie. I found this constant pressure damaging to my self-esteem. If you find social situations hard, fulfilling these expectations is difficult and as a result I began to feel as though I was a second-rate Christian. This is, of course, absurd; the passage of 1 Corinthians 12:12-27 compares Christians to parts of the body, each with their own different role but all still a crucial part. It took me a long time to come to terms with the fact that being a Christian is not only about evangelism.

My disagreements with OICCU to don’t only lie with their doctrinal basis. Unfortunately, I find that the conservative views of many evangelical groups are present under OICCU’s surface.

I realised this when some apologists were invited to run an OICCU Wednesday evening Central. I was, as a bisexual Christian, particularly looking forward to the small group discussion on sexuality. But instead of a meaningful discussion, there was a 5-minute talk by a gay apologist on how celibacy was the only true way for the gay Christian, this was then followed by several questions from OICCU members that began with “obviously homosexuality is a sin…” and similar homophobic comments.

If you find social situations hard, fulfilling these expectations is difficult and as a result I began to feel as though I was a second-rate Christian

No documents produced by UCCF or OICCU mention anything about LGBTQ+ issues specifically. However, the UCCF document on how religious societies should handle equal opportunities issues states: “Any allegation of discrimination or harassment made against the society must be properly substantiated and not based merely on the expression of unpopular or controversial opinions“. However, declaring homosexuality to be wrong is homophobia, and not just an unpopular opinion.

The OICCU often has speakers, both from the university and from outside, who express these “controversial views”. Michael Ramsden, for example, the joint director of the Oxford Christian Centre for Apologetics, is a regular speaker and he has talked of how he believes homosexuality is a so-called ‘lifestyle’ that is not approved of by the Bible.

Some members of OICCU not only discriminate against homosexuality, but also hold racist opinions. Some friends of mine went to an OICCU discussion meeting my Asian friend was told that ‘her God was not the God of the Bible”, a harmful statement even without the possible racist undertones.

Despite all this, I still hold many OICCU members in high regard – but certainly not all. Most are blind to the problems but others mirror the discriminatory actions of the UCCF. We need to speak out against the major flaws in OICCU if we want to make it open and welcoming instead of toxic. If we speak now, we can begin this process of change.

Why, for Madrid, economics aren’t everything