It is that time of year again. November brings a cluster of days marked out for remembrance, with All Souls Day and Bonfire night, but none have become so charged as Remembrance Sunday and in particular the parade of poppies it brings forth. The red poppy has drawn substantial criticism in recent times, with concerns raised about potential militaristic connotations, and the poppy police in workplaces, schools, and the media. Its symbolism has become a spear to rattle in contemporary debates about nationalism, and inevitably, it is in this context that it has become so charged. From its beginning in 1921, the poppy appeal has now grown a culture of its own. Spin-off poppy merch is touted in most supermarkets, and even the poor cookie monster was obliged to wear one on The One Show lest viewers be horrified by his flagrant disregard for convention. Much of this smacks more than a little of virtue-signaling. However, robust these arguments are, they unfailingly fall flat in the face of the pervasive idea that wearing a poppy is necessary to show respect and gratitude for the those killed serving their country in conflicts.

This is a dangerous misconception in our national culture; the poppy, and its attendant memorial services and monuments, singularly fail to respect the memory of those who were killed. Rather, they are the beginning and end of a non-existent conversation about the tragedy of international conflicts, and the mass death of the World Wars in particular. The passivity poppies promote in public memory of the World Wars transforms conflicts from deliberate events in which agency can be attributed and important lessons learned, to vaguely unavoidable, tragic accidents that one need not look any closer at – the public-memory version of ‘nothing to see here’. Without a public conversation about these events, the silence of the poppy amounts to acceptance of the events of the World Wars, and a statement that there is nothing critical to be said about them at all. It is difficult to argue that unthinking acceptance of such conflicts is an appropriate, genuine way to remember and respect those who were conscripted into them, some of which might not have subscribed to the jingoism of the time.

This is a dangerous misconception in our national culture; the poppy, and its attendant memorial services and monuments, singularly fail to respect the memory of those who were killed.

The public are not necessarily to blame for the inappropriate commemoration of the World Wars. Since the end of the First World War, remembrance of the war dead has been characterised by an inability to process and resolve what happened. Considering the scale, nature, and ambiguous origin of the loss of life and normalcy, this is completely understandable. It is appropriate that a cenotaph, an empty tomb, was used to embody the sense of national bewilderment people felt in 1920. It is tempting to view the repetitive, almost ritualistic vocabulary used on monuments and in remembrance ceremonies as attempts to bolster anxiety about events with sure entities, like the notions of worthy sacrifice, and service to king and country. With this is mind, the morbid fascination British culture has with the Second World War in particular (the good, uncomplicated one) can be explained. If the public need not think too deeply about conflicts having bought a poppy, the graphic depiction of people dying in high-budget television dramas about the World Wars need not be challenged either, or have anything more to say about the events they depict than how nice their cinematography can be. This culture makes the release of Call of Duty: WW2 in the same week as remembrance Sunday sensible.

For the cynical, it is evident that rehearsed, unthinking acts of commemoration serve the powers that be to great effect. If similar conflicts occur in future, the British public has not developed the robust dialogues about conscription, exploitation of the working class, and fighting on behalf of governments that it might have done through constructive, yet respectful, commemoration. Ignorance and confusion also serve those who continue to benefit from the same systems of privilege, such as the arms trade, that contributed in large measure to death tolls. In the words of Irwin from The History Boys, “it’s not ‘lest we forget’, but ‘lest we remember’”.

For the cynical, it is evident that rehearsed, unthinking acts of commemoration serve the powers that be to great effect.

As crucial as critical national debate is, an essential response to loss on such a scale is indeed respectful, personal commemoration. This can be better achieved without the red poppy. The white poppy, promoted by the ‘Peace Pledge Union’, serves the same end whilst sparking a conversation that need not be political. Alternatively, there are an increasingly diverse range of projects for commemoration to engage with. Last year’s ‘We’re Here Because We’re Here’ campaign commemorated the centenary of the Battle of the Somme by sending people dressed as soldiers to train stations across the UK to give people a sense of the reality of soldiers who fought, and handed out cards bearing the details of the real individuals they represented. Alternative attempts at commemoration, that foster debate and genuine understanding of the lived reality of the war dead, do far more to promote respectful commemoration than the enforced silence of the red poppy. 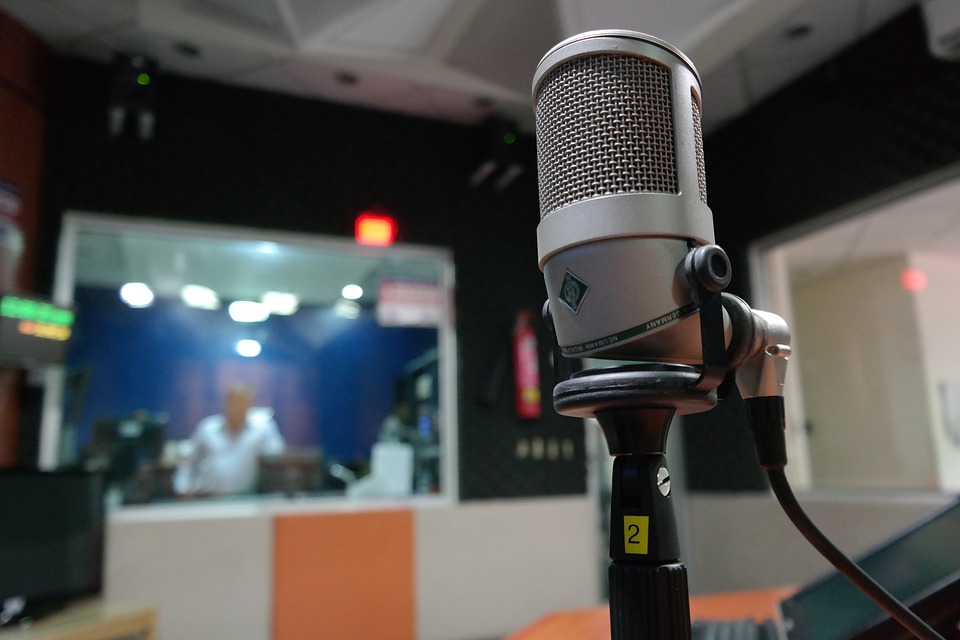