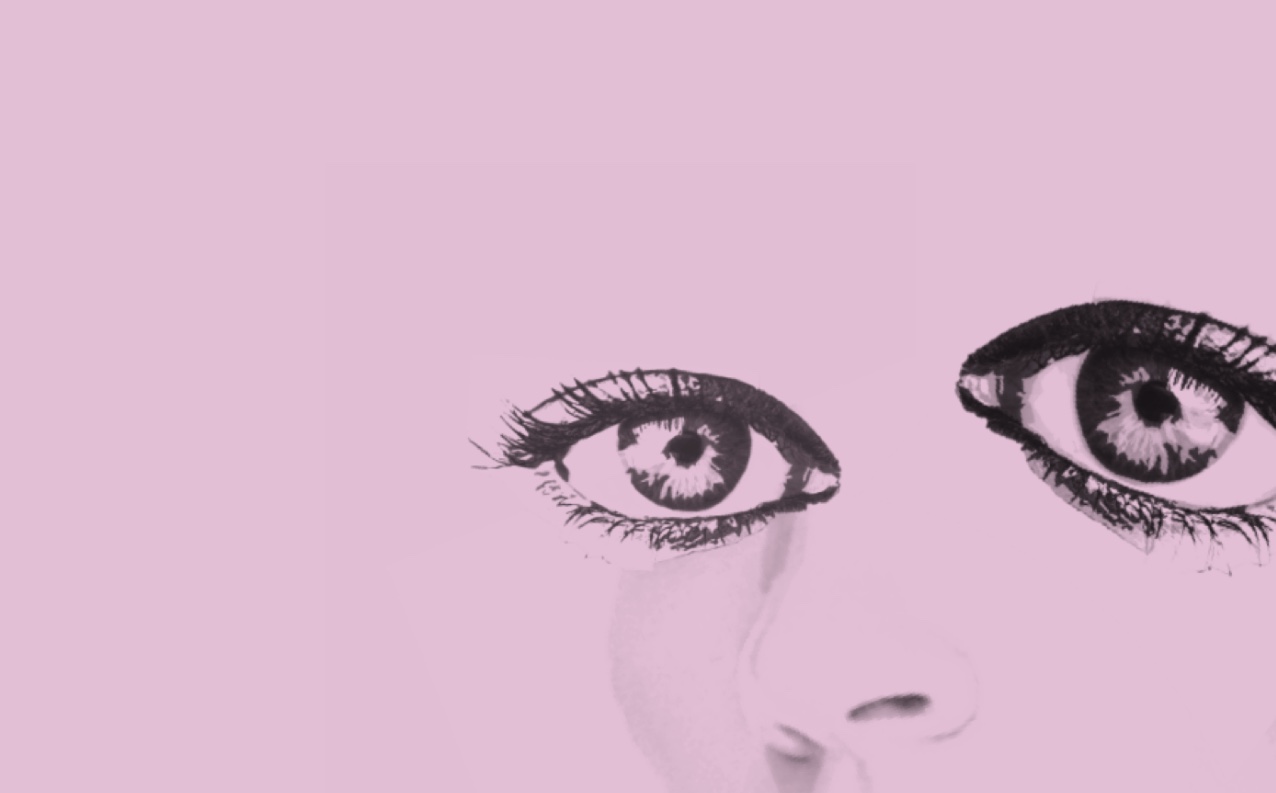 Fashion Photography: through the looking glass

Whilst absentmindedly flicking through a magazine, reading a newspaper, or simply walking around the shops, I wonder if you have ever stopped, paused and looked, actually looked, at the adverts.  And more particularly, the way in which women are imagined and promoted in these advertisements. Because if you have you might have noticed certain reoccurring themes. Women are frequently depicted in an infantilized and sexualized way, they are incredibly thin and vulnerable-looking and sometimes dismembered, and shown only in parts.

We process and absorb these images (and the messages they contain) subconsciously- it has all become so innocuous and every day that to really take a step back and think about it is unusual. You might argue that you are unaffected by fashion advertising, but I’m not talking about going and buying the newest, shiniest whatever-it-might-be, but the human social and lived consequences that such imagery might have on how we value ourselves and other people.

These pictures have the power to work deep into our brains, our collective mentalities, and have the ability to manifest themselves socially in the way in which women are seen- and not heard.

In her film series Killing Us Softly, Jean Kilbourne examines gender representation in advertising. She highlighted one print advert for Armani Exchange, which subsequently gained some notoriety. It featured an incredibly thin model crouching at the bottom of the page with the tagline: ‘the more you subtract, the more you add’. Whilst on the surface the tagline is meant to refer to a minimalist aesthetic there is a deeper implication that it is also about reducing women. This can be seen physically in terms of their size and the space they occupy, but also in terms of the power they have and the position that they occupy. It is about socio-political and sexual dominance and female subordination.

There is rarely a backlash, because these images are so ubiquitous. In 2009 Ralph Lauren ran an advert in Japan for its Blue Label featuring the model Filippa Hamilton. Her body had been so ridiculously Photoshopped she looked like a doll, with a huge head and little twig limbs. It was widely derided by the public, including Hamilton herself, and was described by her lawyer as “a gross distortion of how she really looks”. But it is also a suggestion of the hugely distorted way that the fashion industry looks at women.

Women are also frequently infantilized in fashion advertising. Although women within society have begun more than ever to occupy positions of greater authority, images of passive, submissive little girl-women have flourished in fashion advertising. They are depicted in weirdly toddler-ish positions, cross legged on the floor, or posing with teddy bears. Wide eyed and innocent, with strangely enlarged bobble heads.

This simultaneous sexualization of girls, fetishizing childhood and reduction and dismissal of womanhood is as detrimental as it is bizarre. There is a message that women are only desirable if they are young, thin, with pale skin, every inch of them shaved, plucked and pruned. It has the power to affect not only women’s self-esteem, but also the way that society views, treats and values them.

In 2016 Calvin Klein released a series of Polaroid-y Instagram-y overexposed adverts featuring well known models and artists. They had collaborated with the fashion photographer Tyrone Lebon for the campaign. Across all of the print adverts produced for the campaign there was a consistent difference in the way that the men and women were presented. Women such as FKA Twigs, Adwoa Aboah and Abbey Lee Kershaw are shown in bed, in their underwear, bent over or topless. Moreover, the taglines appearing alongside the women were overwhelmingly provocative: they ‘arouse’, ‘seduce’, ‘hypnotize’ and ‘pose’. Whereas the men next to them, such as Kendrick Lamar and Sung Jin Park ‘think’, ‘focus’ and ‘make money’ whilst being fully clothed and photographed in their entirety.

At least Justin Bieber ‘flaunt[ed]’ and ‘glow[ed]’ in his underwear for the campaign- however, this was a) by a Classic marble statue so was ~cultural~ and b) the statue was a nude figure of a women. Hmm…

As John Berger noted all the way back in 1972: ‘one might simplify this by saying: men act and women appear’. Although he was referring to the way in which women are presented and seen in art, I think that the same can be said of advertising, and especially of fashion advertising and editorials.

Whilst the men in this campaign were presented as complete cultural beings the women were objectified, sexualized and in the case of model Kendall Jenner visually dismembered and in parts. She was fragmented and depicted as body parts: lips, an eye, belly button, knee with the tagline ‘I want to be with you in #mycalvins’. There is something unsettlingly voyeuristic about these Polaroid photographs of her in what is meant to be her boyfriend’s underwear lounging in bed.

Caroline Evans has made the point in Fashion at the Edge that since the 1990s many fashion advertising campaigns and editorials have pornographic and violent connotations. For instance, the (in)famous Dolce & Gabbana one from 2007 which showed a women being forcibly held down by a group of men. In 2006 Jimmy Choo ran an advert which featured an unconscious woman in the boot of a car. In 2010 Calvin Klein had an advert featuring Lara Stone banned for being “suggestive of violence and rape”. In 2011 Lanvin ran a strange high fashion murder scene (who knows?) advert.

This is not about wanting to hide women’s bodies and their expressions of sexuality away. It is about why certain aspects of this are shown again and again in fashion advertising. It is about why only highly abstracted specific aspects of womanhood are thought of as desirable. It is about fetishizing certain attributes whilst devaluing others. And it is part of a wider rhetoric dictating how women should look and think.

Posturing: Photographing the Body in Fashion

Posturing: Photographing the Body in Fashion is an exhibition which seeks to explore how the female body is portrayed in fashion photography. It has been co-curated by Shonagh Marshall and Holly Hay as part of the Ground Floor Project alongside THE OUTNET.COM. The exhibition presents images taken from 2010 to 2017 and attempts to investigate new and changing aesthetics in visual representations of women in fashion.

Through considering the way in which the body is captured as an image through gesture, posture and pose we are challenged to reconsider the presentation of people, and the clothes that they are wearing in fashion photography: the process of creating imagery which subverts and reinterprets traditional understandings of the relationship between the human form, its adornments and surroundings to create meaning and feeling.

The way in which the exhibition has been curated is also reflective of this creative process, and how the body interacts with these different aspects. There are five thematic sections: casting, styling, location, props and art direction which are individually investigated and displayed.

The exhibition is a collection of images produced by 23 photographers including work by Marton Perlaki, Johnny Dufort, Tyrone Lebon and Hanna Moon as well as a number of editorial pieces from the archives of magazines such as British Vogue, i-D and The Gentlewoman.

Posturing: Photographing the Body in Fashion is taking place at the Ground Floor Project, 10 Thurloe Place, London from 2-12 November.