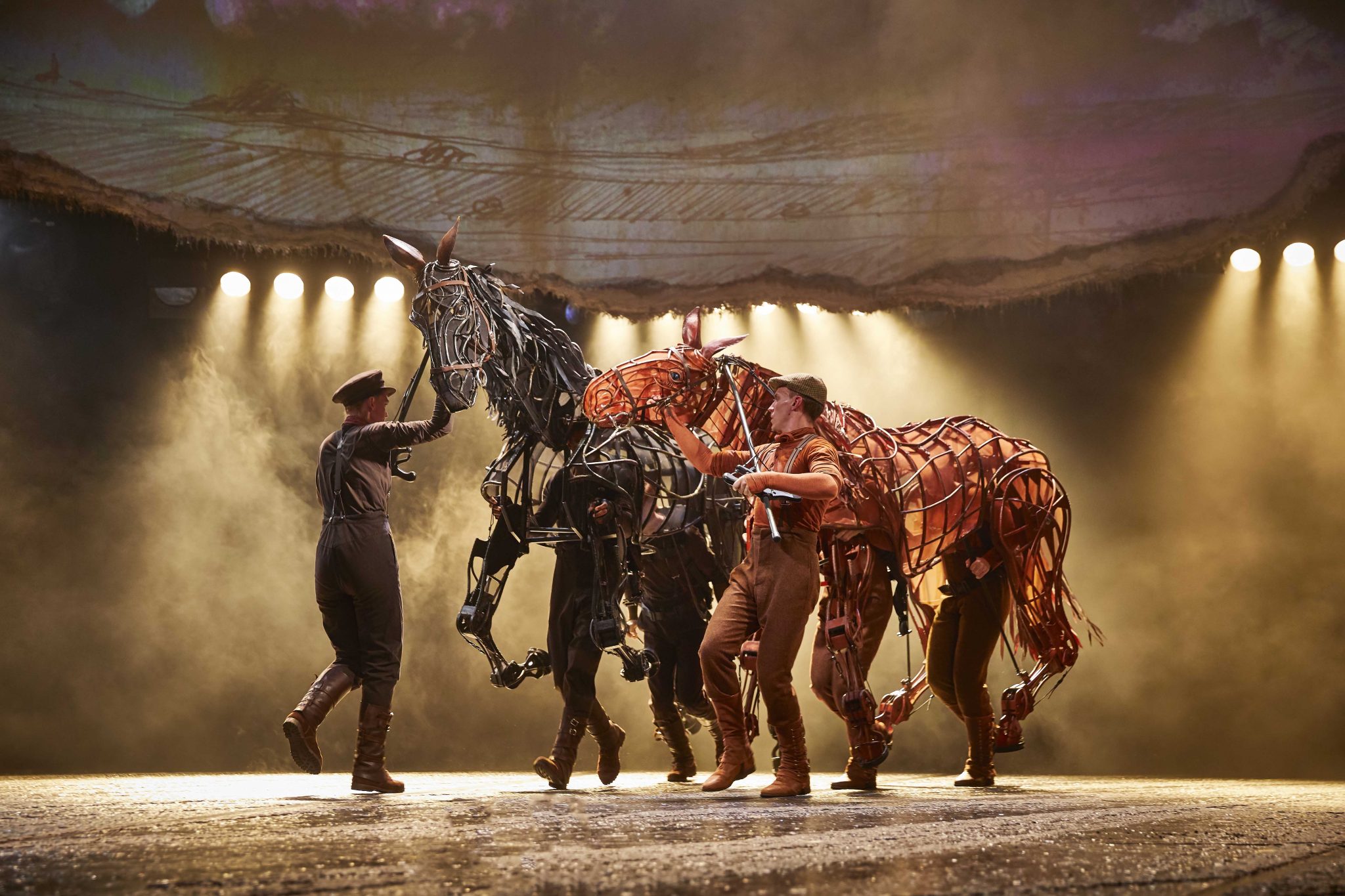 ‘The biggest, most challenging and most rewarding acting job I’ve had yet’: Kiran Landa on The National Theatre’s War Horse

Could you tell us a bit about yourself?

I’m an actress from Nottingham, which is also where I trained as an actor at the Television Workshop and where I went to university to read English at the University of Nottingham. After my undergraduate degree, I went to Oxford University to do a PGCE in English and have since worked as both an actress and a secondary school English teacher, which has been a wonderful combination.

What’s your role in the National Theatre production of War Horse?

I puppeteer Baby Joey, the first horse puppet that you meet in the show and I also play Nurse Annie Gilbert.

Have you faced any challenges in rehearsals or planning for the production?

I think the biggest and most rewarding challenge has been learning the art of puppetry. At the beginning of the process, all of the puppeteers underwent two weeks of puppetry training before full company rehearsals began. During this time we were introduced to Handspring Puppet Company’s basic principles of puppetry: learning how to puppeteer simple objects, puppet people and eventually moving onto puppeteering the animals in the show. It was also during this time that we did a lot of work on ‘becoming a horse’ within our horse puppet teams: getting to grips with basic horse psychology, physiology and movement, and even understanding and making the sounds that they make in order to create a live horse for the stage.

When your team connect as one ‘horse’ mind and sync to breathe life into your puppet, it’s truly magical.

What has been the most enjoyable part of the experience so far?

The whole experience so far has been incredible. It’s been a joy to work with such an amazing, hard working and talented company and creative team; the show really is a wonderful example of ensemble theatre. For me, some of the best and most rewarding moments are those when we all connect as one collective conscience. You really feel that in horse. When your team connect as one ‘horse’ mind and sync to breathe life into your puppet, it’s truly magical.

How does War Horse compare with your previous acting experience?

War Horse is probably the biggest, most challenging and most rewarding acting job I’ve had yet. I’ve never done puppetry to this extent before, but that’s been one of the best things about the job. It’s also the longest tour I have done, which is great in itself; I get to see and perform in so many beautiful and diverse cities with a show that is epic in every sense.

What are your future plans in theatre/television/film?

As an actor you never really know what the future holds, which is part of the charm. For now, I’m focusing on enjoying the present moment and being a part of this very special 10 year anniversary tour.

The National Theatre’s War Horse will be performed at The New Theatre, Oxford, from 13th December-6th January, as part of its 10 year anniversary tour.