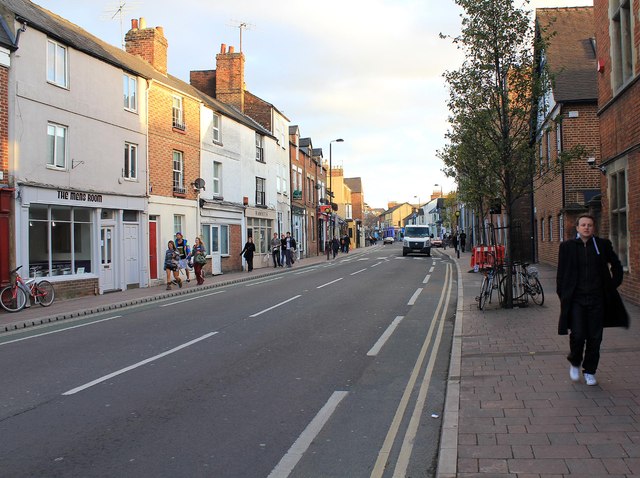 On Monday night, Oxford councillors decided to renew the license of The Private Shop, run by Darker Enterprises Limited, despite worries from charities that the sex shop and shops like it encourages child sex abuse.

The store has been open on Cowley Road since 1981 when it first opened, selling “marital aids”, adult films, magazines, and books. It has successfully renewed its license every time it has applied and is now licensed to operate for at least another year.

Following Operation Bullfinch, which resulted in seven men being jailed for the rape and abuse of six girls in Oxford, there was vocal opposition to the shop’s application to renew its license four years ago amidst fears that it encouraged sex abuse. This year, fewer objections were received but local children’s charity Viva and a foster carer called on Oxford City Council to turn down the license application.

Viva, whose Doorsteps campaign was established in response to Bullfinch, expressed concern: “These sorts of venues and shops send a message completely counter to the message we should be sending young people.

“Having such a venue in a prominent location at the heart of a community normalises a culture of exposing children and young people to overt sexual behaviour before they can fully comprehend it and be aware of the negative consequences.”

Explaining why the council chose to renew the license, councillor Colin Cook, chairman of the general purposes licensing casework sub-committee, said: “I think with the comments about the undesirability of the premises, in terms of the type of person resorting to it, the objectors didn’t really provide us with the evidence that we would need to substantiate these concerns.

“We noted Thames Valley Police raised no objections to the application and we did not find that there had been any significant change to the locality in the last year sufficient to justify the refusal.”

He also added that the premises are regularly visited by council officers to ensure compliance with the conditions of the license.

Neither Viva nor the foster carer attended Monday’s meeting. Darker Enterprises Limited sent a letter to the committee but cited poor weather conditions for their inability to attend.