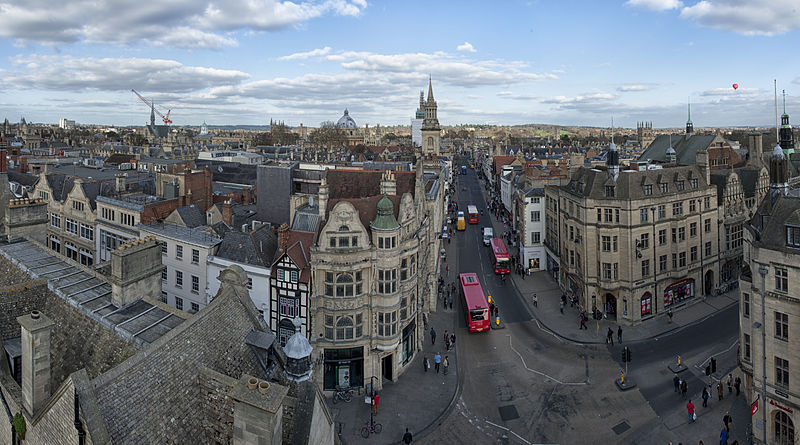 Oxford Photovoltaics (Oxford PV), a solar panel technology firm founded by Oxford University Physics professor Henry Snaith, has secured a loan of more than £13 million from the European Investment Bank. The funding will be used to help commercialise the firm’s technology and was negotiated by the company’s German subsidiary where the factory is based.

The technology is based upon chemical structure perovskite. Dr Snaith was amongst the first in the world to see its potential to act as an efficient, low-cost solar cell absorber material that can convert sunlight to electricity. He believes his new type of solar panel has the potential to make Hinkley Point nuclear power station redundant even before its completion.

In September, statisticians at Clarivate Analytics included Dr Snaith in an annually published list of scientists around the globe who are statistically most likely to win a Nobel Prize. The list is largely calculated by looking at how frequently a scientist’s research is quoted by other scientists.

CEO of Oxford PV, Frank P. Averdung, commented: “The funding will allow Oxford PV to continue to invest in its demonstration line infrastructure, in Brandenburg, Germany, enabling the company to continue the rapid transfer of its perovskite on silicon tandem solar cell technology from the lab to an industrial scale process in collaboration with our joint development partner – a large scale manufacturer of solar cells and modules.”

Ambroise Fayolle, Vice-President of the EIB, said he was “delighted” to sign the contract with the firm.

“The company has demonstrated the necessary parameters in efficiency and stability on its perovskite photovoltaic technology, to engage commercially with major industry players and play a key role in enhancing solar energy supply in the future.”