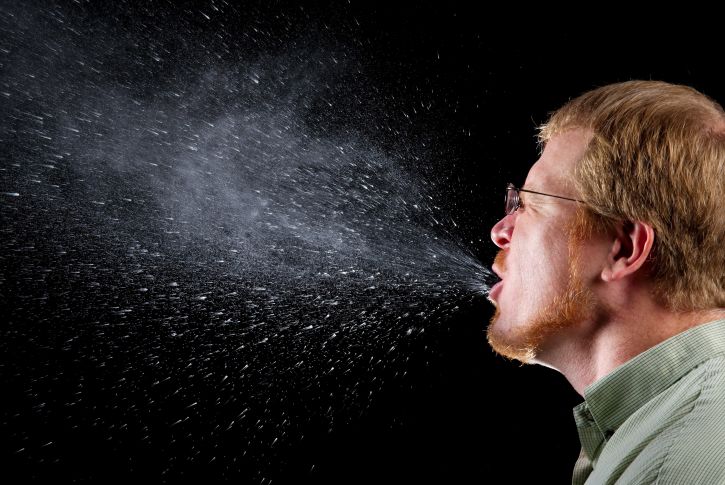 The increasing number of flu sufferers nationwide has taken a particular effect in Oxfordshire, contributing to the overcrowding of local hospitals.

A report from Public Health England showed that the rate of patients showing flu-like symptoms at GP visits in Oxfordshire is double the national average.

Whereas only 31.7 patients per 100,000 were seen to be suffering from flu across the country, that number rose to 71.7 in Oxfordshire.

The council’s current priority is to protect those who are the most vulnerable to such a disease, offering to visit residential care homes to give free flu vaccinations to residents.

For students, however, the main concern is avoiding an enervating or temporarily debilitating illness, for which the council has stressed the importance of a community effort to improve public hygiene standards.

Public Health England have again relaunched their “Catch it. Bin it. Kill it.” campaign to remind the public of their role in limiting the spread of flu.

Professor Paul Cosford, the medical director at Public Health England said that “People suffering with flu-like symptoms should catch coughs or sneezes in tissues and bin them immediately, wash their hands regularly with soap and warm water and frequently clean regularly used surfaces to stop the spread of flu. Avoid having unnecessary contact with other people if you or they have symptoms of flu.”

Paul Brennan, Director of Clinical Services at Oxford University Hospitals NHS Foundation Trust (OUH), recently mentioned that the growing numbers of flu patients in Oxford hospitals had contributed to the trust running at Operational Pressure Escalation Level 4 (OPEL 4) at the beginning of January, causing longer than average waiting times and non-urgent operations to be delayed.

The roughly 100 confirmed cases of seasonal flu inpatients since November has added to the strain on the OUH, which was also forced to postpone non-urgent appointments due to an “unprecedented demand” on resources two months ago. 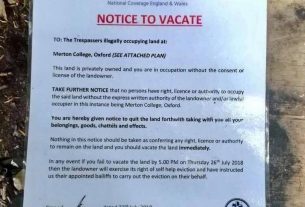 42 Digital Media Resources You May Have Missed