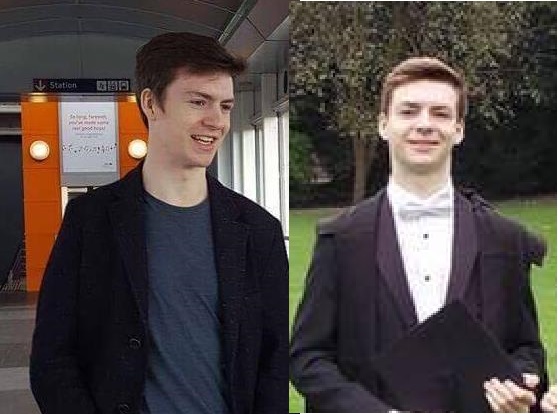 A rape case that had been ongoing for over two years against an Oxford undergraduate was dropped by the prosecution just a week before the trial was scheduled to commence.

Oliver Mears, who matriculated in October 2016, was initially arrested on suspicion of rape and sexual assault in July 2015, and had remained on bail for nearly two years.

The prosecution decided to drop the case after new evidence was found within a diary that strongly supported Mears’ account, among other pieces of evidence that had not been fully examined.

The judge assigned to the case, Jonathan Black, was highly critical of the prosecution, saying: “There have been unnecessary delays in investigating … leading to what seems to be a completely unnecessary last-minute decision in this case.

“Both Oliver Mears and the complainant have had this matter hanging over their heads for two years in circumstances, had the investigation been carried out properly in the first instance, would not have led to this position.”

Black also demanded a letter of explanation from the Crown Prosecution Services for everything that went wrong.

A spokesman from the CPS has said that, having reviewed the evidence, prosecutors “were not satisfied there was a realistic prospect of conviction.”

Surrey Police were also apologetic for “mistakes made in the efficacy of investigations”, having admitted to not examining the complainant’s phone or laptop until requested to by the CPS on January 4th of this year.

The two-year wait and sudden end to the case has raised further questions about the procedures for rape cases, especially since this is the latest of four similar incidents involving rape and sexual assault cases in the past month.

Mears, reading Chemistry at St. Hugh’s College, decided to suspend his studies while the case was ongoing.

Regarding Mears, a spokesman from St. Hugh’s said: “It was the student’s choice to suspend his studies. Students who suspend their studies can make the choice whether to come back or not.” 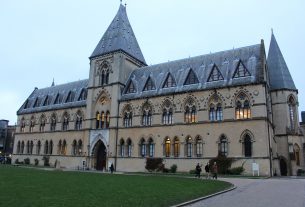 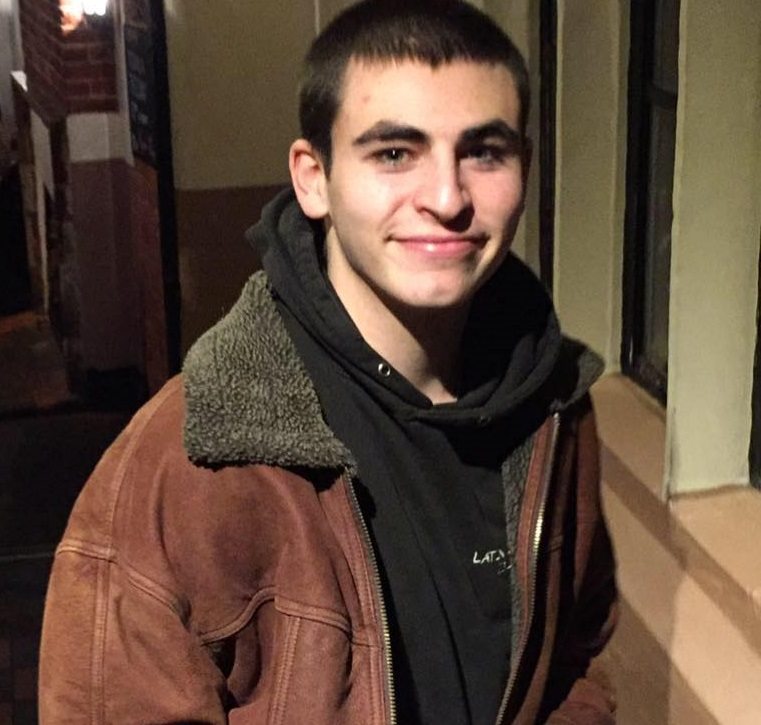 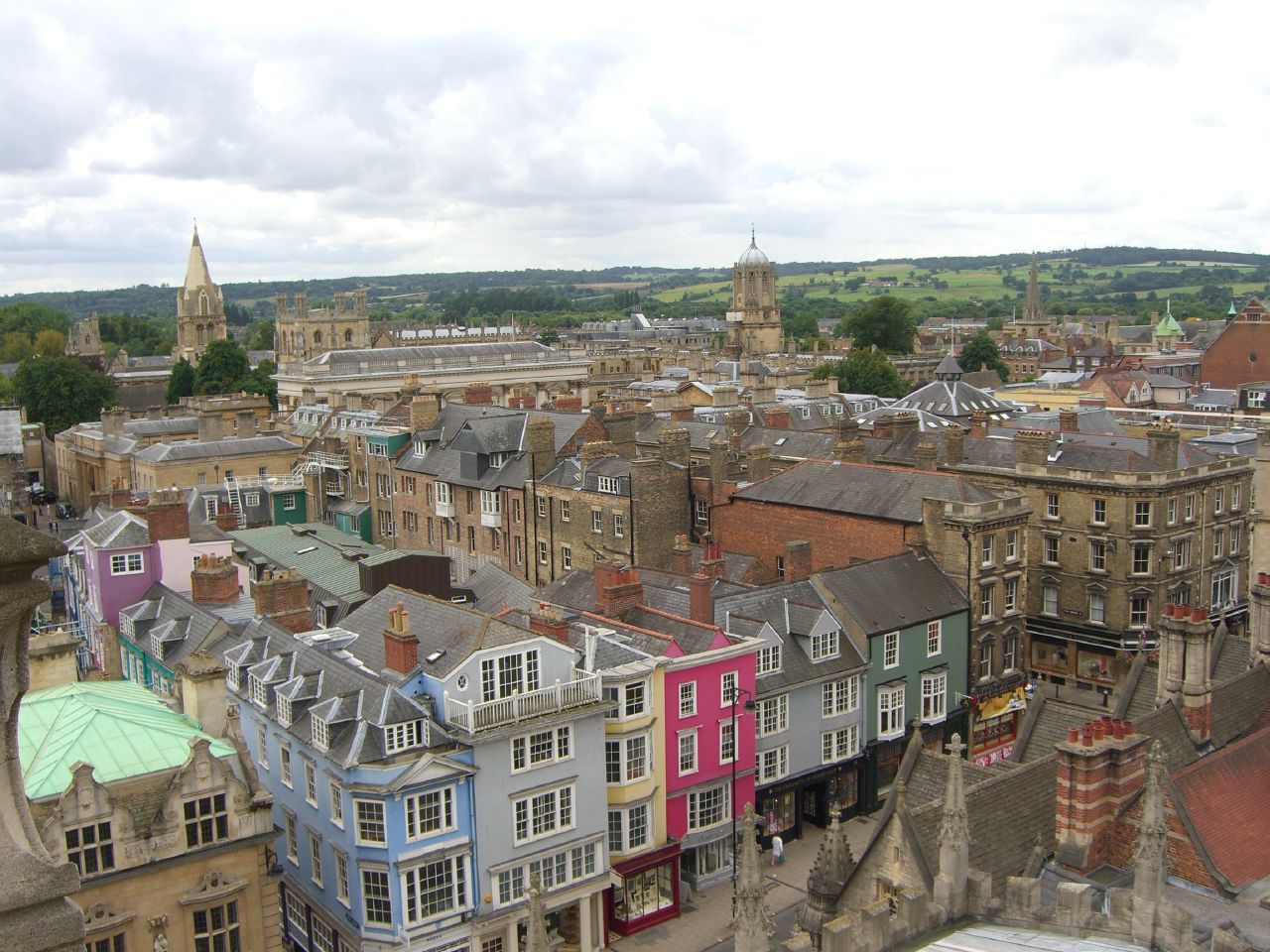