The recent upsurge of political and fashionable protest dressing, which spanned from the Pussyhats at the Women’s marches to the unforgettable crimson ‘Make America Great Again’ caps in 2017, was always going to filter its way into Hollywood, it was simply a question of when. Fast-forward to the Golden Globes on the 7th of January and the Catwalk is a sea of black, of women (and some men) posing in solidarity with the victims of sexual assault, in a post-Weinstein funereal parade. The protest was initiated by the Time’s Up movement which was founded by Meryl Streep, Reese Witherspoon, Natalie Portman and 300 other influential women, giving designers 5 weeks notice. The black colour scheme was chosen as something inclusive and accessible, you didn’t have to ‘get the T-shirt’ or be part of an exclusive group, it united the guests for a common cause.

“The Catwalk is a sea of black, of women (and some men) posing in solidarity with the victims of sexual assault, in a post-Weinstein funereal parade.”

Many critics have seen the protest as shallow, questioning how a dress that cost tens of thousands is helping to initiate a culture change. Yet, this isn’t simply about the dresses, the Time’s Up Legal Defense Fund was set up simultaneously, and it is sitting on 13 million dollars of Hollywood money from 16,000 donors including Calvin Klein and other major design houses. The money will go towards supporting victims of sexual harassment, abuse or assault. These are black dresses that are changing something.

Nevertheless, one is encourages to question whether an awards ceremony is the right environment for a protest. Evidently film is a unique, important and often political part of our culture which engenders cultural debate, yet; the news headlines documented the dresses before the winners, I’m sure there was more publicity surrounding Kendall Jenner’s Giambattista Valli gown which revealed ‘major leg’ in the words of InStyle magazine, than Guillermo del Toro and his winning film ‘The Shape of Water’. Did the Time’s Up movement pick the appropriate arena for its cause? Is protest dressing simply a half-hearted sentiment for celebrities too conscious about their image to stage an actual protest?

It is no doubt that there is nothing more visible than an outfit in portraying a mood, a personality or a political message and we will see more and more of it as the international fashion weeks come and go. From Chanel’s catwalk catastrophe in 2014 to Dior’s slogan feminist tees in 2016, protest dressing is certainly gaining class, but I’m not sure it’s gaining much more. 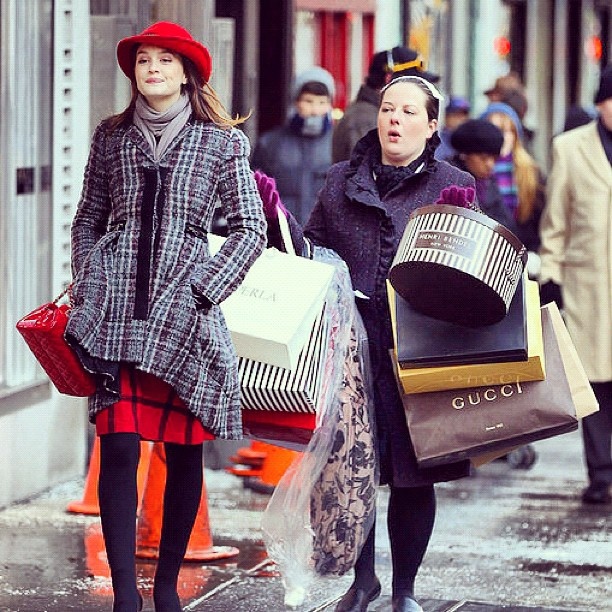 The commercial Grinch? Why the sales are ruining Christmas 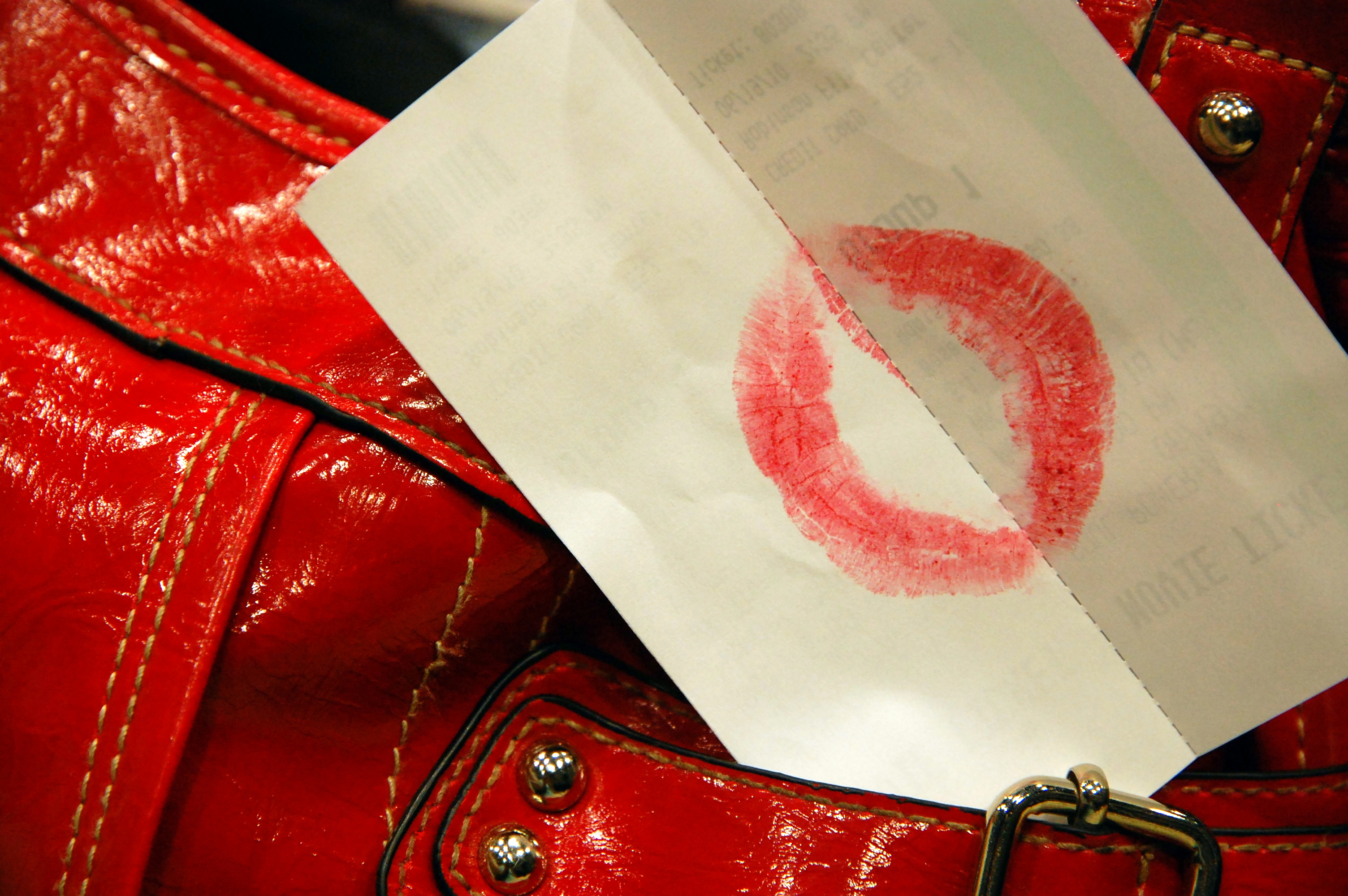 The Evolution of Red Lipstick