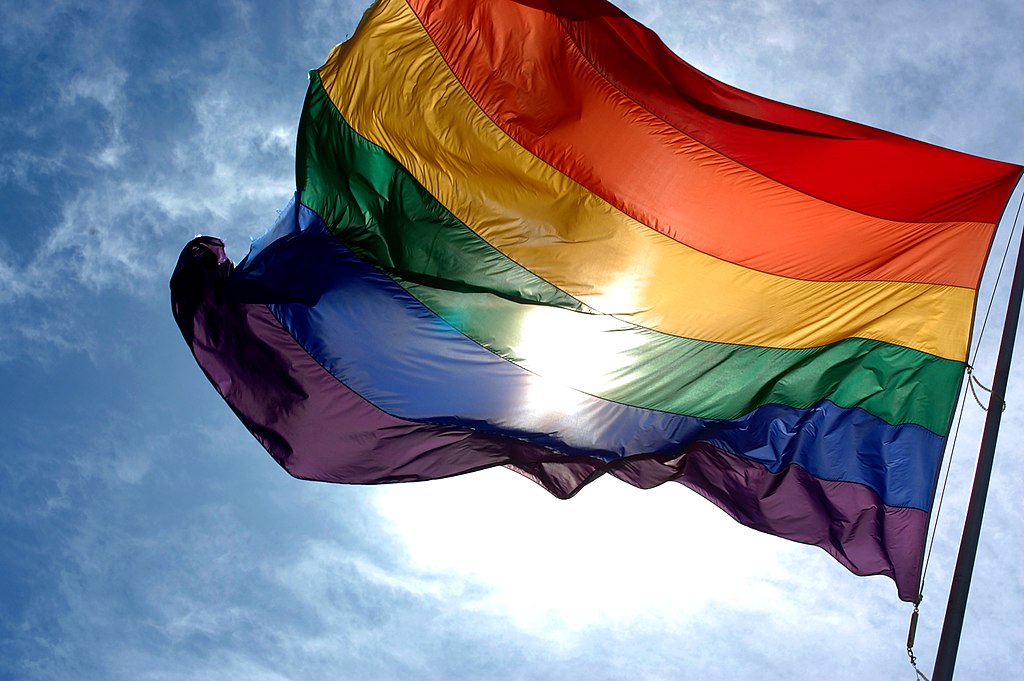 Oriel’s Governing Body has voted to fly the rainbow flag for the whole of February for the first time in the college’s history. LGBT History Month takes place annually in February to promote equality and diversity and to raise awareness around the discrimination faced by the LGBTQ+ community.

Oriel joins 12 other Oxford colleges that already fly the flag for the whole month. The college has previously flown the flag for the first and last day of the month, as well as on 17 May, the International Day Against Homophobia, Biphobia and Transphobia. Exceptions to the new policy – when the college flag will take precedence – include Candlemas on 2 February (the feast day celebrating the founding of the college), or the death of a fellow.

The move is the result of a campaign by Alex Waygood, former JCR LGBTQ+ Officer at Oriel, who presented a 26-page position paper to the Governing Body earlier in January. The paper argued that flying the flag throughout the whole of February would constitute a more proactive approach to equality and reaffirm the college’s commitment to its Equal Opportunities Policy. It also follows two JCR motions over the past year which received near-unanimous support for the changes.

During the meeting the Governing Body also passed a number of motions to clarify the college flag policy and improve its accessibility to students. The policy will now feature on the Oriel website and will either appear or at least be clearly referenced in the Student Handbook. It will also state the reasons for a certain flag being flown, as well as the process behind the Governing Body’s approval of a new flag.

At the same meeting a motion to allow Oriel students to fly the flag from their windows during February was voted down. This is in compliance with the college’s wider ban on flags flown from student windows “on [the] grounds of tidiness, health and safety, and avoiding conflict over the flying of flags”.

The rainbow flag was designed in 1978 by San Francisco LGBT activist Gilbert Baker, and is now used internationally as a symbol of peace and diversity among the LGBTQ+ community.