Oxford University staff have voted to join a national strike over the issue of pensions next month.

The strike is to be held over a 14 day period, starting on February 22nd, if a row over planned changes to staff pensions is not resolved. 61 universities could be affected nationwide after members of the Universities and College Union (UCU) voted overwhelmingly for industrial action.

Talks came to an end on Tuesday 23rd of January without an agreement being reached, and the UCU said that “strikes now look like a reality”.

The strikes would begin with a two-day walkout and potentially escalate to walkouts of up to five days in future weeks. UCU general secretary Sally Hunt said: “Universities will be hit with levels of strike action not seen before on UK campuses if a deal cannot be done over the future of USS pensions.”

Oxford University released the following statement: “The UCU has announced that it will call on its members to take industrial action in the form of days of national strikes in support of its dispute with Universities UK over proposed changes to the USS pension scheme.

“Oxford University is looking at measures to minimise any disruption arising from this action. Students should therefore attend as normal for any scheduled examinations.

“Teaching in colleges will not be affected but it is possible that some departmental teaching may be. Students should attend all teaching as normal, unless advised of alternative arrangements.”

The proposed changes involve scrapping the element of the Universities Superannuation Scheme (USS) that guarantees a certain level of pension income in retirement, and moving to a defined contribution scheme, where pensions would be subject to changes in the stock market. Staff fear the changes could cost lecturers £200,000 on average over the course of their retirement.

Last year the USS was reported to have a £17.5bn deficit. A spokeswoman for Universities UK, an umbrella group, said that universities need to find a solution to “significant funding challenges” facing the scheme.

“We should be under no illusion, this is not a problem that will go away if ignored. Without reform now, universities will likely be forced to divert funding allocated from research and teaching to fill a pensions funding gap.

“The option of no reform is a dangerous gamble. It is a risk that employers cannot take.”

Some 85.6% of Oxford UCU members supported the plans to strike, with 88% of UCU members backing it nationwide, and 93% backing action short of a strike. Cambridge, Imperial College London, UCL, Edinburgh, Bristol, Manchester and York are among some of the other universities affected. Turnout was 58%, although at seven institutions it was below the 50% required by law for a ballot to be valid.

Sally Hunt said: “This result sends a clear message that UCU members are prepared to take sustained industrial action in order to protect their pensions.

“USS members work at some of the most celebrated universities in the UK and yet their pension benefits are the worst in the sector. Further cuts in benefits will only make this situation worse.

“Staff are totally fed up with being treated poorly by employers who seem only to be interested in defending their own sky-high salaries and bloated pension pots.”

The BBC Education Editor, Branwen Jeffreys, said: “This vote puts lecturers in conflict with fee-paying students, and their parents, anxious about the future. Students are likely to feel the impact, with not only lectures but assessment of their degree coursework potentially being affected.

And the strength of the ballot sets the scene for maximum disruption.” 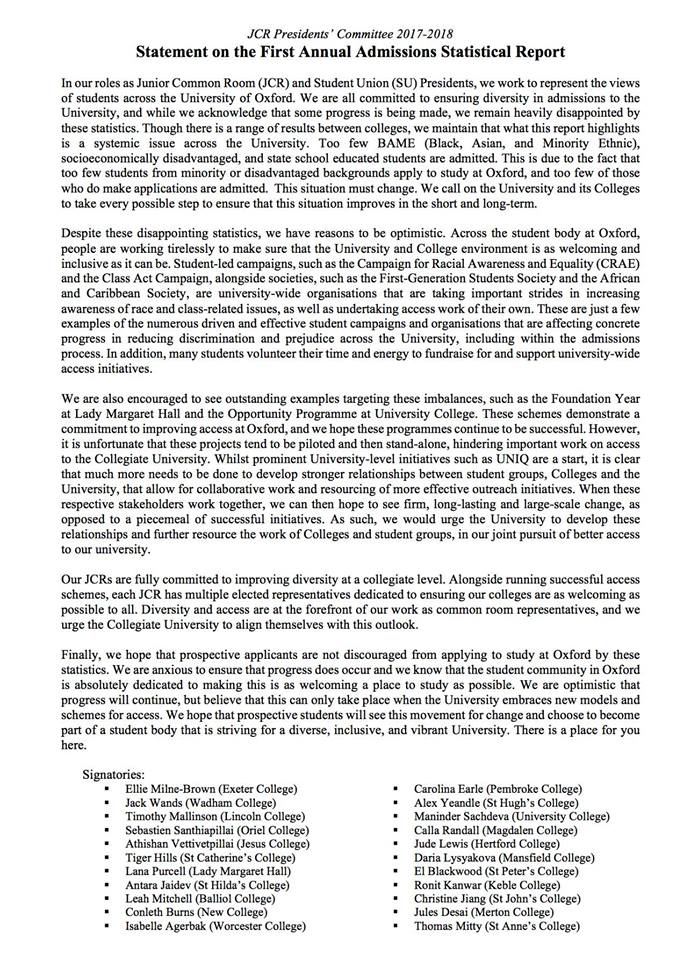 “Dream Theater” is a definitive work of the progressive metal genre