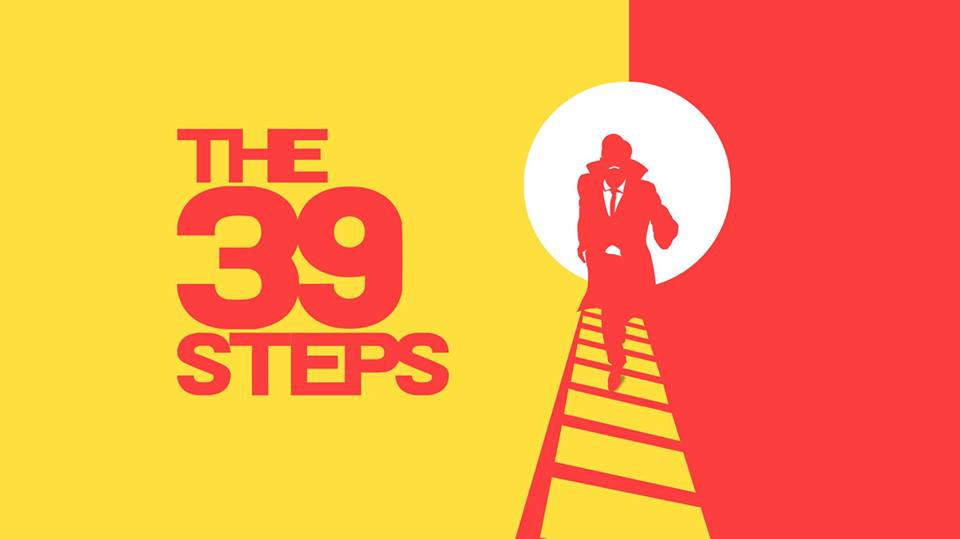 The ‘intimate’ (cramped) Keble O’Reilly provided the perfect setting for the cast of The 39 Steps to begin their onslaught. An onslaught of gags, accents, costumes, tomfoolery and hysterics that is of course synonymous with the play about Richard Hannay, the “irredeemable” 30s chap who falls head-first into a farcical spy thriller. It was a play that didn’t fail to engage with its audience, with actors coming out onto the stairs and on the balcony, and the intimate setting helped you come along for the wild ride.

I can only imagine what happened during casting but it probably went something like this: of all those who turned up, test one was who can shout the loudest. Test two was who could do the most outrageous accents. Test three was in all likelihood who can do the biggest star-jumps for the longest. And the actors who were the best by those measures got the roles. That is to say, energy in the play was not found wanting. Benedict Turvell, who played Hannay, brought physicality and panache to the role; he was intensely engaging and believable throughout, and became the charming rascal that was his character. Witty and bold, Turvell put in what could have been mistaken for his last ever performance – that is to say he wanted to go out with a bang, and played it for all it was worth!

The 39 Steps is known of course for its multi-rolling, as aside from Turvell as Hannay and Teddy Briggs as the female protagonist Pamela, all the remaining roles were played by just three actors. For all that put on this production, this is both a challenge and an opportunity. I was pleased to see that this iteration had taken the opportunity and run with it. Carlo Quadrio Curzio and Jon Berry visibly relished all of their roles and win kudos from me for the apparent ease with which they switched roles and accents on the flip of a coin – in one particularly hilarious scene they dressed half-and-half in two characters and managed a full conversation between them, and although perhaps appearing gimmicky it did the trick and had the audience at their feet.

Miranda Mackay was the final cast member, and cracked out her German (or was it French?) accent for the role of Annabella Schmidt, among others. Mackay may have been the smallest by stature by not by nature, as she bellowed out lines in her roles as various police detectives chasing down the affable Hannay. And aside from some moustache issues she encountered in the second act, which somewhat led to a moment of mirth and gross breach of character, Mackay offered up an energised performance that complemented the drive of the play.

But this overall left me feeling Briggs as Pamala was somewhat of a miscast, as she failed to perform with the energy, dynamism or vivacity of the other four. I of course fully appreciate Pamala’s character, as the unwilling and unassuming damsel caught up in Hannay’s antics, did not necessarily warrant the same kind of verve brought to the others. But that said I do also feel that by sharing a stage with Turvell & Co., Briggs seemed out of place, considering everyone else was bringing a sense of melodrama to their roles, her performance seemed by comparison reserved.

I think however the one thing that really did let the play down was their sound department – sound effects were either mistimed or far too loud, suddenly blasting out from nowhere before being turned down and then abruptly stopped. At times even, the sounds overlapped and drowned out the cast, which is nothing short of unforgivable. The cast played on this slightly, generating cheap gags at the sound technician’s expense, but they fell flat with me.

With that and some indiscretions of character, it came across as a play that didn’t take itself too seriously (I didn’t know there were so many ways to butcher a Scottish accent), which perhaps was a good thing. It was at times obvious they were playing mistakes deliberately for laughs (The Play That Goes Wrong-style), but what with some genuine mistakes methinks the balance wasn’t quite found by Antonia Hansen, the director. But it came across clearly that all the actors were enjoying themselves and in the small space of the O’Reilly this couldn’t help but rub off on the audience.

Credit where it’s due though: the lighting setup for the play was phenomenal. Lighting director Seb Dows-Miller managed to do a lot with very little, using lighting to create hilarious silhouettes, mood lighting and set scenes, with a creativity and skill. It was a real asset to the play, and added another dimension that was at times immensely enjoyable.

Upon leaving, I thought I had witnessed a mixed bag. Some of the inaccuracies were frustrating, but overall I was impressed by the rollercoaster of energy and animation I had seen from most of the main cast. It was enjoyable and at times proper laugh-out-loud comedy, which was driven and underpinned by Turvell playing a fantastically roguish yet incorrigible Hannay, just the way a good 39 Steps should be.

Totally Tom totally worth it 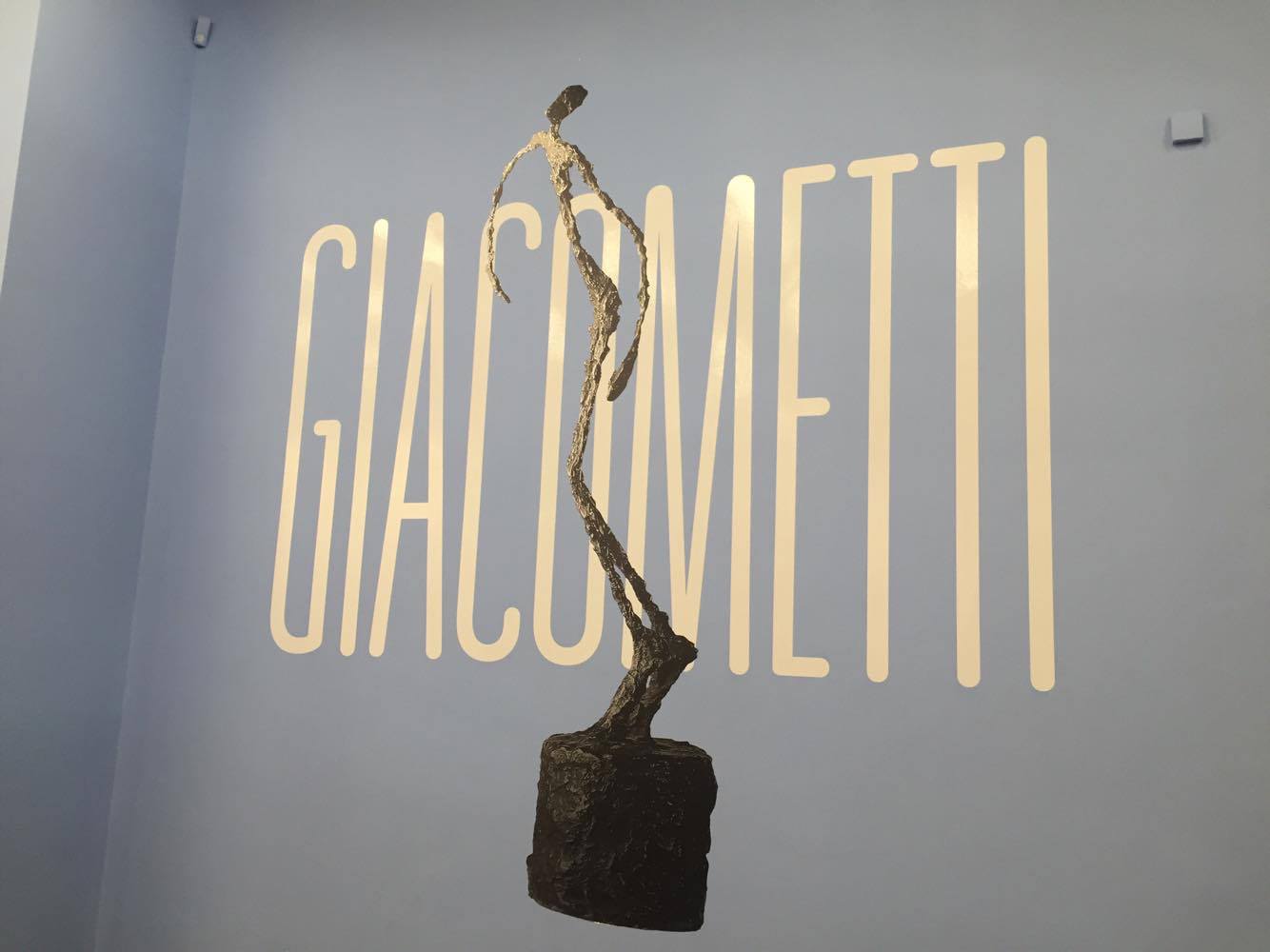 Alberto Giacometti at Tate Modern: ‘I paint and sculpt to get a grip on reality’