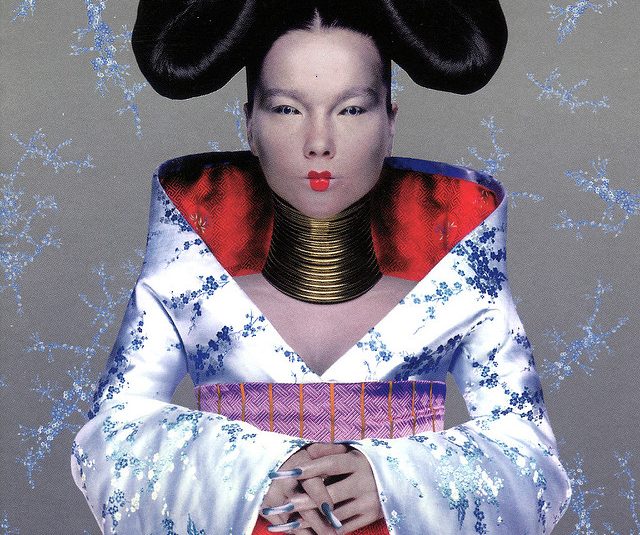 I have always respected Björk for her commitment to musical experimentation, technological innovation and general creative extravagance. However, her much-anticipated recent release Utopia, has left me feeling a bit uneasy.

The album gets off to a good start. The first track, ‘Arisen my senses’, assaults the listener with an intense, almost forced, sense of elation. Triumphant harp chords ring out against Björk’s multiple voices heralding the start of a new relationship (or flirtationship), and the second track contrasts with this beautifully. The gentle harp sounds of ‘Blissing me’ I think perfectly encapsulate that playful feeling of flirtation in a more subdued way, and this music sits prettily with the lyrics ‘is this excess texting a blessing / two music nerds obsessing’. This utopian emphasis has clear foundations: the album is a reaction against the heartbreak of Björk’s previous album, ‘Vulnicura’ (2015), and, as noted in an interview, Björk feels a responsibility to promote emotional positivity in these ‘scary Trumpian times’.

Both tracks also introduce the delicate, floral, and zoological sound-world of the album—a thriving musical ecosystem which is visualized in the music video for track 3, ‘The Gate’, as an ethereal landscape of alien flora and fauna. It is at this point, however, that the album loses its appeal for me. The music of ‘The Gate’ I think makes this sense of otherworldliness awkward rather than awe-inspiring. My issue is with the timbre, which is constantly lacking in substance. The airy, hollow flute timbres are clearly intended to arouse something of the pastoral, but the sheer dominance of this sound across the whole album leaves me feeling a little unsatisfied. A lot of the tracks—‘The Gate’, in particular—also just don’t seem to go anywhere. There is an overwhelming sense of fragmentation which is exasperating and difficult to listen to.

Despite my criticisms I’ll be listening to the first two tracks a lot, but certainly not paying much attention to the others.

Another low point for me is the title song ‘Utopia’, which, to put it bluntly, sounds like an elementary study in the style of Stravinsky’s Octet. This general sense of incoherence carries over into the following songs ‘Features Creatures’ and ‘Courtship’, and by the time we’ve reached ‘Sue Me’ the music sounds so similar to what has passed that I start to get bored. While this is obviously an admirable attempt at musical innovation, I can’t help but feel more and more frustrated as I listen.

Despite all this musical disjointedness, perhaps the most interesting thing about Utopia is its continuation of Björk’s penchant for using new technologies in her album releases. Biophilia (2012) was released as an ‘App album’ for music teaching, and Vulnicura (2015) was promoted through a Virtual Reality exhibition—this time, every purchase of Utopia from Björk’s record company will come with a small amount of cryptocurrency (100 AudioCoins). It’s obvious that Björk has attempted to continue the utopian theme of the album through acknowledging the democratic potential of crypto. Yet given this predictable history, the initiative now comes across as tokenistic rather than innovative.

The verdict? I’m just not sure if I like it. Despite my criticisms I’ll be listening to the first two tracks a lot, but certainly not paying much attention to the others. Yet whatever the content of the album, Björk clearly has ambitious plans for it—according to several journalists, extravagant live shows in 2018 will ‘take the flutes further, into a more virtuoso acoustic realm’. Regardless of my disappointment at this album, I’m excited to see what she comes up with next.

Halsey haunts on her Badlands debut 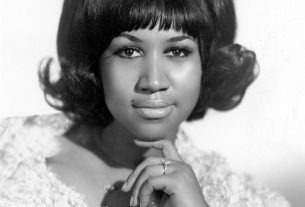