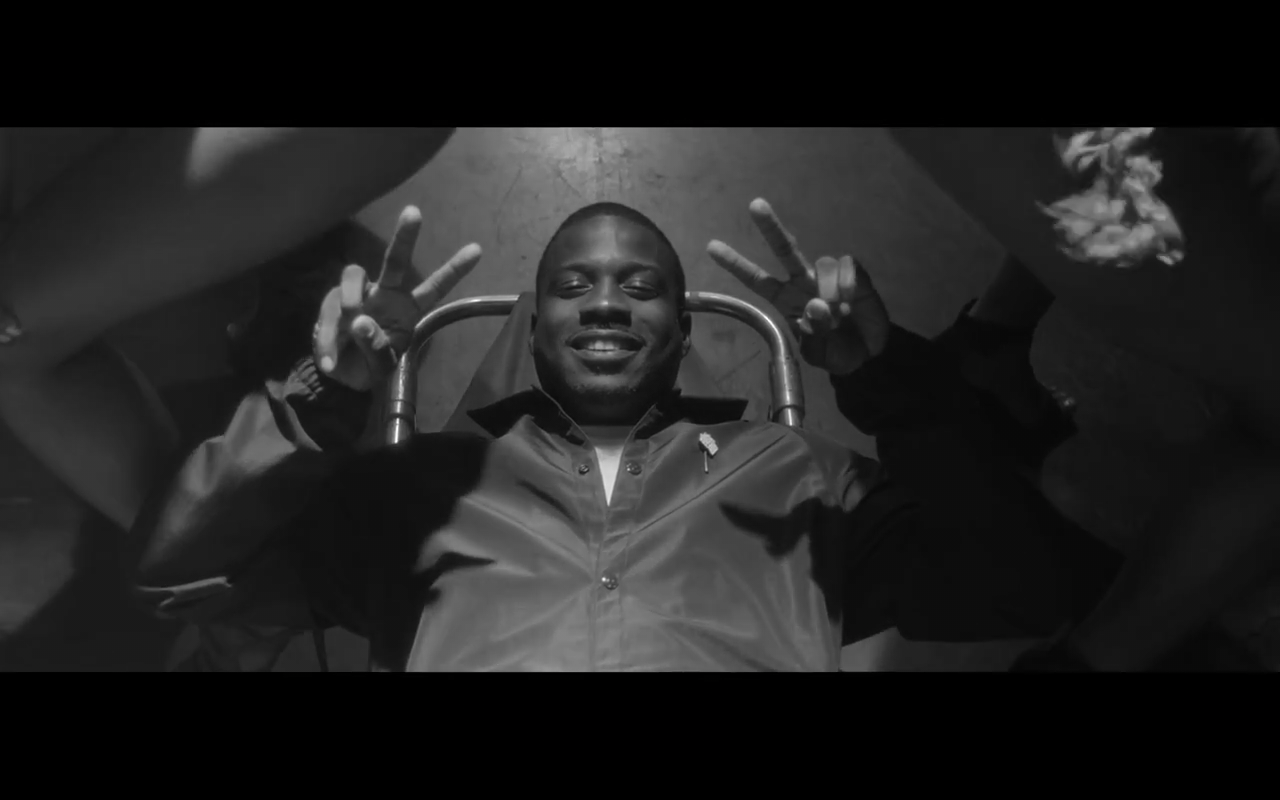 “King’s Dead” is the second single from Black Panther: The Album, contributing to growing hype for the film. It’s also an energetic banger that is enjoyable in isolation. Though not all of its components work as effectively as they might, the talents of Jay Rock and, in particular, Kendrick Lamar elevate this single into one with decent replay value.

For one, producers Teddy Walton and Mike WiLL Made-It makes urgent triplets in the driving force of the beat, adding in the background the interspersed sound of revving cars. Jay Rock brags about his vehicle (“I been ready, my whip been ready”) and both Lamar and Future reference purchasing Oldsmobile Cutlass models that correspond to their year of birth (’87 and ’83, respectively).

The chorus is catchy. Lamar memorably jibes, “Miss me with the bullshit/You ain’t really wild, you a tourist”. His presence here as well as in an impressive verse gives the illusory impression that this is a Kendrick Lamar track featuring jay Rock and others, not the other way around.

Rock’s verse is still entertaining, though. His crisp, urgent flow masks the potential corniness of repeating “I got go get it” four times in quick succession, and also highlights some impressive multisyllables (“My shots gon’ fire, my team gon’ roll up/Ménage-à-trois, my queen gon’ roll up”).

In all, “King’s Dead” is unequivocally a banger…

Future, on the other hand, is serviceable at best. His auto-tuned delivery of a modified chorus is true to type and keeps the music interesting, but the ensuing bridge is close to cringeworthy. “Ladidadida, slob on me knob,” he gasps, unpleasantly high-pitched.

Thankfully, a Jay Rock ad-lib and a return to chorus save the listener from further harm, and it is here the song becomes something different. Up to this point, much of its subject matter fails to deviate from the braggadocio characteristic of the contemporary rap scene. A Lamar line -“Fast cars, fast money, fast life, fast broads” – epitomises the content of the track thus far.

But now there is a beat change, a slowing down of the song that invites a brief cameo by Jame Blake, who wonders in warped voice: “Changes/Is you gon’ do something?/What you want?”.

Lamar enters the scene again, and after further building on images of driving (“Red light, green light” is repeated like a mantra) and recounting experience with trademark technical dexterity, he switches up mid-verse. Now, he speaks from the perspective of Erik “Killmonger” Stevens, the Black Panther’s primary antagonist and the would-be usurper to his throne. After a series of frenzied antagonisms, he proclaims “All hail King Killmonger!” at the verse’s close.

It’s a nice touch. While “King’s Dead” can be expected to augment a chase or fight scene in the Black Panther, Lamar, as official curator and co-producer of the soundtrack, knowingly references the film itself to powerful effect.

In all, “King’s Dead” is unequivocally a banger, and brings out some nice work from Rock and Lamar, though Future is disappointing and Blake is merely peripheral.

Black Panther: The Album will be released on 9th Feb in anticipation of the Marvel Studios film Black Panther, in theatres 12th Feb.

An Interview with Nadine Shah