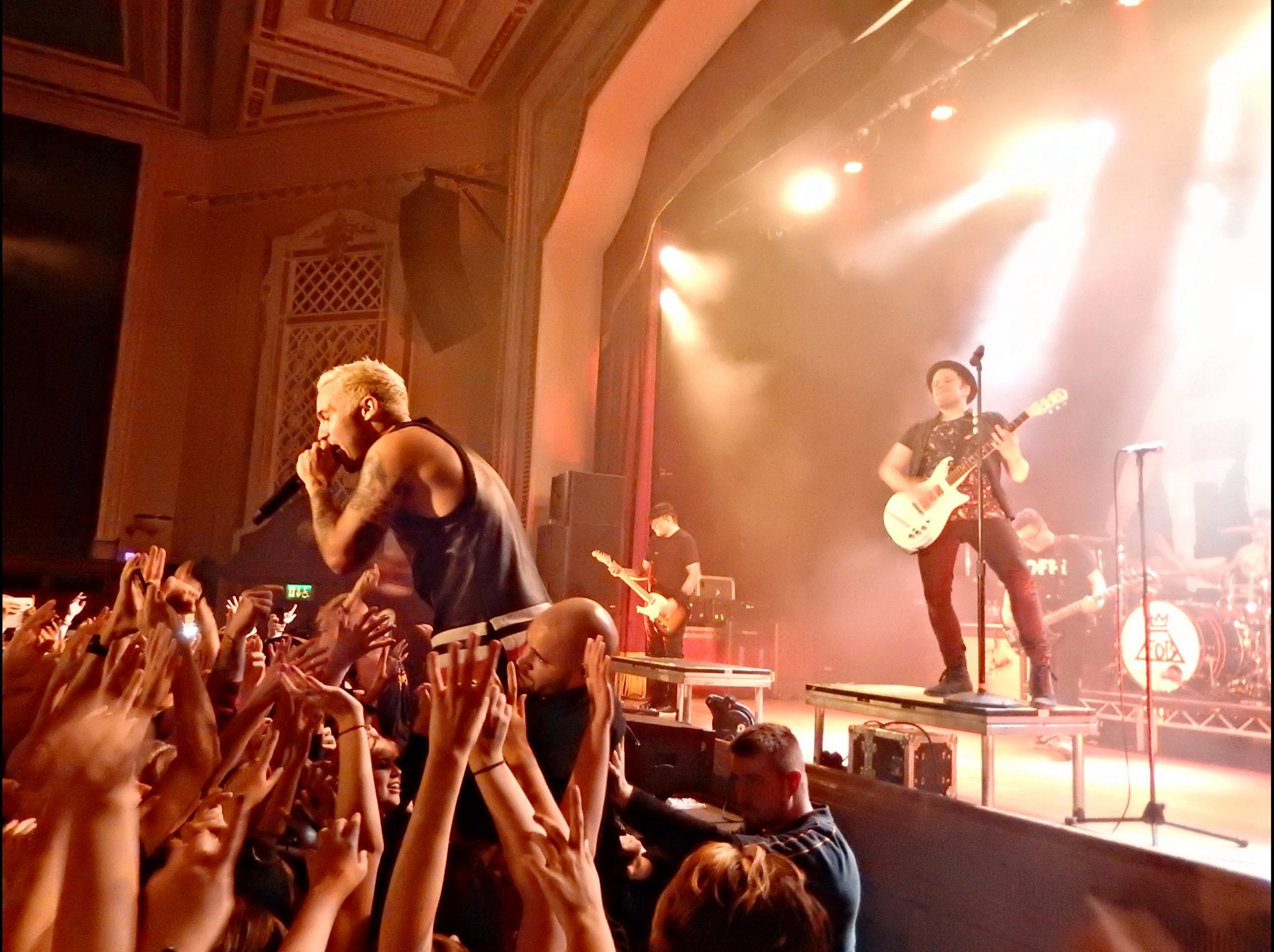 MANIA, the seventh LP from Chicago rockers Fall Out Boy, is only 10 tracks long, but has spawned 5 singles and features 6 credited producers. It is more of a commercial proposition than an album, a collection of songs designed for stadium-goers seeking visceral, physical experiences, not for the headphones of a music geek sat alone in his room in Oxford. I appreciate these aren’t art-songs composed for critical appreciation, and I admire Fall Out Boy’s lack of pretence; they know what you listen to them for, and they’re happy to oblige.

But MANIA was released as an album and, as an album, it is pretty terrible.

Let’s start with what works. Out of the 10 tracks four clearly flag themselves as single material, and it is here that Fall Out Boy’s overblown pop-rock style makes the most sense. ‘Young and Menace’, for example, occupies an extreme range between quiet piano-based verses and incredibly loud choruses, achieving an arresting, jarring effect through its juxtaposition of soft baritone and piercing, incongruously highly-processed vocals. ‘HOLD ME TIGHT OR DON’T’ throws some whistling, marimba and ska guitar into the mix with a singable chorus; ‘Champion’ takes their sound further into anthemic territory, complete with a generic refrain about self-belief – “If I can live though this I can do anything” – over power chords. ‘The Last of the Real Ones’ is a gloriously overcooked slice of pop silliness, its quasi-string synth effects as unnecessary as “I’m here at the beginning of the end, the end of infinity, with you” is nonsensical. Nobody is going to derive any deep meaning from these tracks, but that isn’t the point: all Fall Out Boy really want is for their songs to sound ‘awesome’, and in terms of sheer sonic force, they don’t disappoint.

The lyrics offer no redemption, addressing familiar themes of love and loss in such vague, impersonal terms that by the end you will still have no idea what their subject is really like.

It doesn’t take long, however, for this focus to become a drag. The songs on MANIA are of a fairly uniform length and structure, roughly 3 and a half minutes of pronounced gear-shifting from section to section. In most of these tracks singer Patrick Stump could achieve roughly the same effect by singing “okay here’s a VERSE, a bit more VERSE, now here’s a PRE-CHORUS, are you hearing this PRE-CHORUS, and CHORUSCHORUSCHORUSCHORUS and back to the VERSE”. Sure, it’s a classic structure that results in satisfyingly shattering choruses, but every track is oriented around this climax and reaches it in about a minute, leaving you to endure another 2 minutes of limp repetition before it starts again. 15 solid minutes of this is aggravating; 35 is simply too much. The lyrics offer no redemption, addressing familiar themes of love and loss in such vague, impersonal terms that by the end you will still have no idea what their subject is really like. This isn’t helped by Fall Out Boy’s particular knack for creating choruses that are overly wordy and meaningless and stupid all at once – see “I’ll stop wearing black when they make a darker colour” in ‘Wilson (Expensive Mistakes)’.

There is some attempt at variation in the second half of the LP – the choir and bells of ‘Church’, the dancehall touches of ‘Sunshine Riptide’, courtesy of Burna Boy – but ultimately these run aground on MANIA’s unyielding pop format and banal themes. ‘Church’ is particularly vexing, wasting the opportunity to introduce some lighter gospel material in favour of bland background choral harmonies that are, again, mostly there to sound ‘awesome’. And hey, they do, though given Stump’s insistence on shouting through the reedy, high part of his range on almost every track, any decent vocals are welcome. Trying to fix this in post only worsens the situation: when he screams on ‘Bishops Knife Trick’ the effect is nil, so drained is his voice of human timbre and emotional resonance by overproduction. This is a problem throughout the album, resulting in airtight, overly-polished textures that, ironically, quickly become grating, unlike the rock-influenced edge of pre-hiatus albums like Folie á Deux and Infinity on High that were, in all respects, much more fun.

Since online streaming gave primacy to the single there has been speculation over when the LP would finally die out and be replaced by endless playlists of individual tracks. MANIA is evidence that, for major artists leaning on the power of their live performances, continuing to unnecessarily adopt a format that draws attention to everything repetitive and derivative and irritating about their style is counterproductive. No single aspect of MANIA sinks it, nothing here actively offends; I simply don’t know why Fall Out Boy made it. 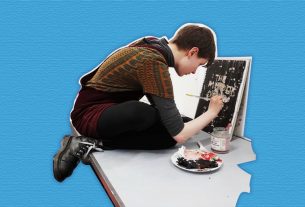 Album Review: The Bones of What You Believe