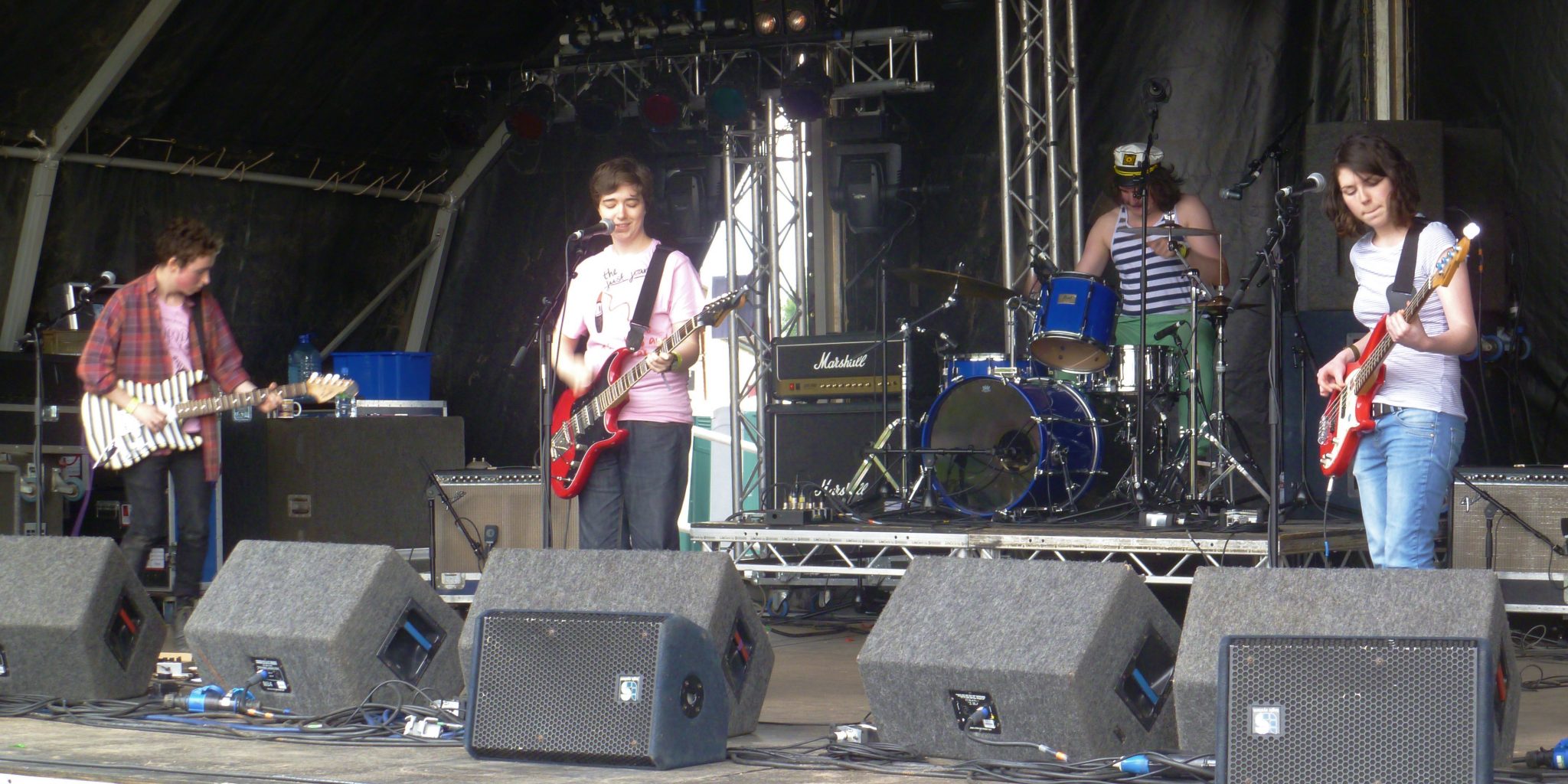 Could It Be Different?, the third album from Edinburgh-based pop-punk quartet The Spook School, opens with a bang. The big melodic hooks, jangly guitar sound and tight drum-work of ‘Still Alive’ place it firmly alongside the C86 indie-rock influences the group wear proudly – they have frequently been compared to Buzzcocks and The Primitives, and neither this track nor the 10 that follow are interested in contesting that.

Instead, the focus is on bringing the youthful energy and urgency of their style to bear on issues of LGBTQ experience and identity that have concerned The Spook School since their formation in 2012. Thus, when ‘Still Alive’ directs its anthemic refrain of ‘F*ck you I’m still alive’ to every bully they’ve ever dealt with, in gloriously rough three-part harmony no less, the effect transcends their stripped-back aesthetic to become more awesome than many offerings from bands with “bigger” sounds.

In truth, nothing that follows really tops the rush of this opening but, crucially, none of it tries to. The lyrics follow themes of heartbreak, angst and melancholia that anyone who has ever been a teenager can identify with, whatever their gender identity or sexual orientation, but with a consistent directness that gives their work an unexpectedly refreshing quality. Yes, ‘Sometimes/It’s okay to cry/Sometimes/With you I feel alright’ (‘Alright-Sometimes’) is not particularly thought-provoking or original in itself, but such is the sincerity and lightly-strained emotion of Nye Todd’s delivery that it is impossible to resist identifying with him.

Elsewhere The Spook School lean more consciously into their indie-pop pedigree – ‘I Only Dance When I Want To’ is a worthy addition to the subgenre of Songs About Not Dancing That Are Great For Dancing, ‘Bad Year’ is the suitably melancholic mid-tempo ballad all albums of this kind require – but this is a good thing, affording the album a warm familiarity without ever lapsing into pastiche.

The sharing of vocal duties between Nye Todd, his brother Adam and bassist Anna Cory help considerably, keeping things interesting even as their style deviates little from that of the first two tracks, and the production finds a perfect middle-ground between characterful lo-fi and glossy pop aesthetics that highlights the considerable musicianship of all four members while respecting their scrappy roots in the practice rooms of Edinburgh University.

Could it be different? The Spook School could have played around with more complex lyrics, structures, and styles to create a more satisfying emotional arc. Nothing here is ground-breaking and, compared to the more explicit addressing of gender-identity issues in their previous album Try to be Hopeful (see opening track ‘Burn Masculinity’), some of their material seems overly broad and generic.

However, there is ultimately no denying either the infectious energy or raw heartbreak of Could It Be Different?, and I can’t think of an album more appropriate to the student experience than one you can dance and cry to at the same time. Make The Spook School the soundtrack of your next emotional crisis. 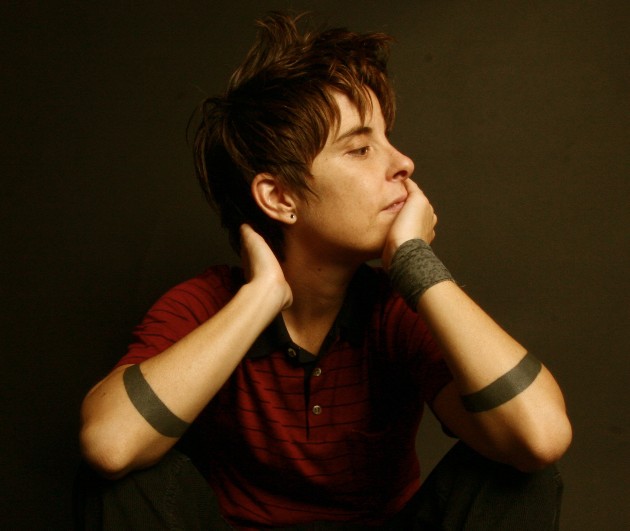