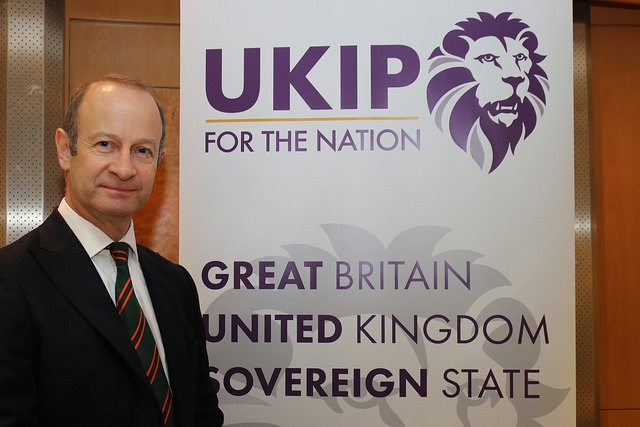 UKIP has been having a hard time post-Brexit. Of course, there’s the ongoing crisis with current leader Henry Bolton and his racist girlfriend, who sent texts abusing Meghan Markle and the victims of Grenfell. Two steps back in leadership and we reach Paul Nuttall, a man who incompetently lied about having a non-existent PhD and then fabricated a story about having been at Hillsborough and losing friends in the disaster. Take another two leaps back from the Age of Nuttall and we get to recall Diane James, party leader for sixteen days whose self-confessed political hero is Vladimir Putin.

And it’s not only the leaders — who could forget the wonderfully named Mike Hookem, the UKIP MEP who assaulted his colleague over a defection squabble? Recent election results offer no consolation, with zero MPs in Parliament and a grand total of 1.9% of the public’s vote. The party’s only hope now lies in returning to the good old days when it actually had a reason to exist. That means hoping that Brexit, its greatest and only political achievement, starts to go down in flames. Only by repeating the political circus of the campaign can they buy a few more months before total collapse.

It should therefore come as no surprise that Nigel Farage has recently called for a second referendum, once the preserve of ‘whinging Remoaners’ and now the objective of a man who described the vote as a ‘once-in-a-lifetime moment’. Public opinion may be in his favour; a recent Guardian poll puts support for a rerun at 58% to 42%. As much as the party might like to pretend otherwise, the irony is that it desperately needs this controversy to continue, if only to linger on for a while longer. UKIP is and always has been a one-issue party. While capable of tapping into broader fears over migration and foreign influence, it was only when channelled through the crusade against the EU that its message was truly potent.

Unless it radically reinvents itself, UKIP will die, although a second referendum will give it a few more months to attempt such a transformation.

The collapse of 2017 was a painful reminder that UKIP has lost its status as the party of the protest vote, with its former supporters fleeing largely to the Conservatives and in smaller numbers to Labour. Now that the Great Satan of Brussels has disappeared, UKIP does not have much to do apart from cheer from the sidelines for its extreme version of Brexit. The problem remains that no one seems too interested in their vision for the country – Henry Bolton’s bigoted girlfriend is far more exciting. In a sense, UKIP has seen far too much of the national press limelight given its near-absolute irrelevance. The horrified fascination with this political train-wreck which sustains such attention will wane, however, and the party will find itself truly forgotten – unless Farage gets what he now wants, and Britain goes to the polls again.

But even that is no guarantee of a revival. UKIP and Farage may have poisoned the waters of political discourse to the point that they face nothing but contempt from the British public for their lies and manipulation. Their obvious attempt to once again hog the cameras could be unsightly enough to turn opinion against the party’s representatives. Even so, given UKIP’s woes, it may have no choice but to take the gamble of supporting a second referendum.

UKIP therefore finds itself caught between two awkward possibilities. On one hand, it should be desperate for the success of its only significant political achievement, Brexit, or else all the race-baiting posters, sycophantic pint-wielding and misinformation will have been in vain. On the other hand, its only hope for salvation lies in re-entering the fray. This is not a long-term strategy. Should they lose a rerun, the prospect of a third referendum would seem bizarre. Should they win, they would end up in the same position of irrelevance as they are now, with perhaps greater support for a ‘hard Brexit’ but even less reason to retain their role as the guardians of a ‘pure’ exit process. Unless it radically reinvents itself, UKIP will die, although a second referendum will give it a few more months to attempt such a transformation.

It was only the appeal of its hard Euroscepticism that masked the clownish antics of a profoundly dysfunctional party, and even this has its limits, with or without a second referendum.

However, to talk of the decline of UKIP might give the impression that it was ever a serious political party in the first place. Instead, it has been a farce from start to finish, albeit one with an unusual amount of success amid a litany of other failures. One only need look back to 2010 to be reminded that UKIP has always been something of an oddball. Its manifesto for that year included a heady mix of the absurd and the malicious, ranging from the ‘encouragement’ of proper dress in theatre and making the Circle line a circle again, to a flat rate 31% income tax and revoking visas for non-British behaviour. Its electoral high points, meanwhile, were the defection of two Conservative MPs, neither of who now represent the party, and achieving a noticeable but still rather meagre 12.6% vote share of the 2010 electorate. It was only the appeal of its hard Euroscepticism that masked the clownish antics of a profoundly dysfunctional party, and even this has its limits, with or without a second referendum.

Do not expect its leadership to fall with UKIP. While their political careers may be over, Paul Nuttall can relax with his MEP pension pot of £41,000 per annum, while Farage might well re-emerge in the gold-plated elevators of Trump Tower. For now, UKIP has a shot at one last hurrah. It is the hypocrisy of a sick and deceitful party that they might destroy their only legacy in the process. Anything for a few more months on TV.

Is there really “social apartheid” in Oxford admissions? – Implications of data uncovered by David Lammy 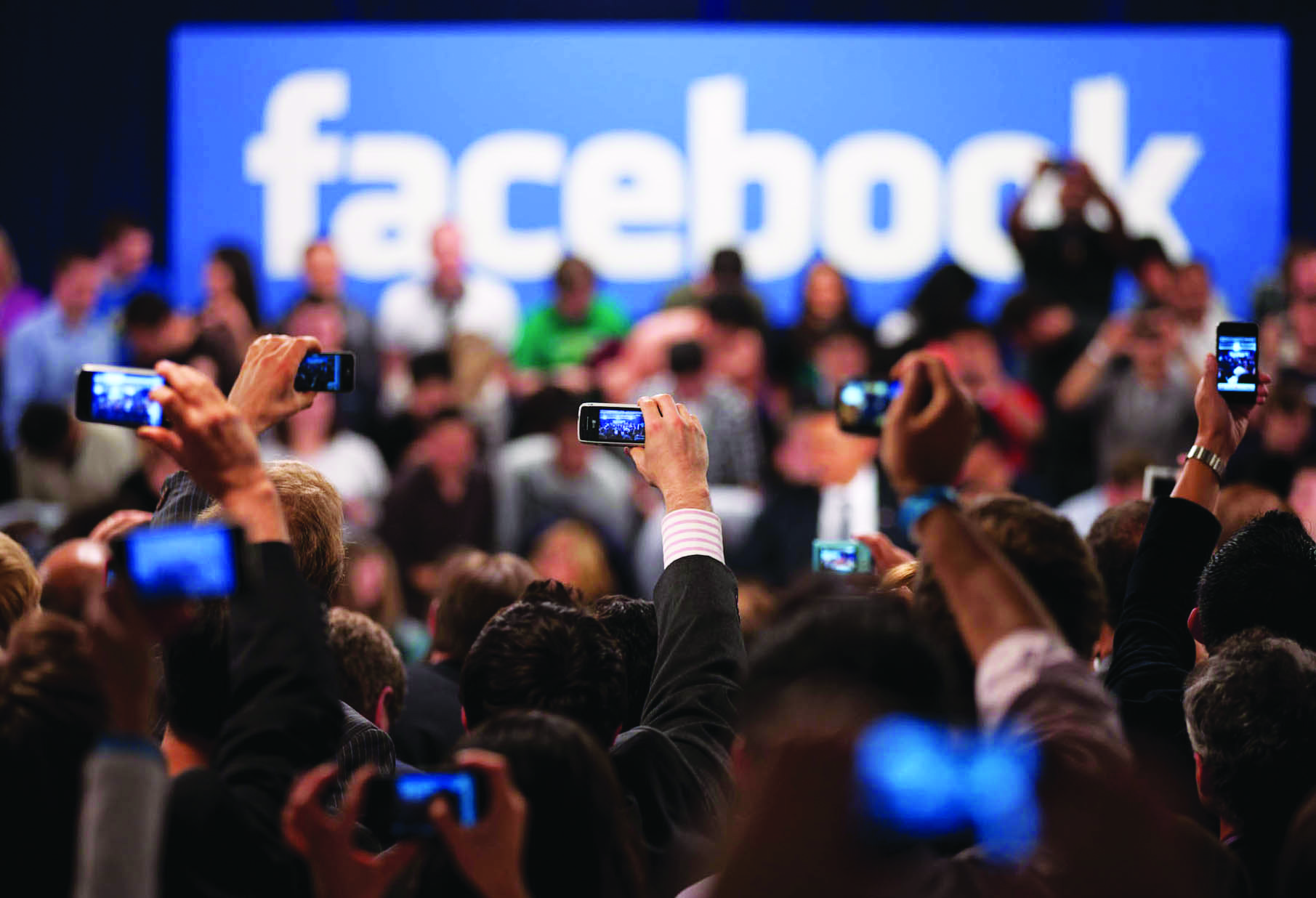