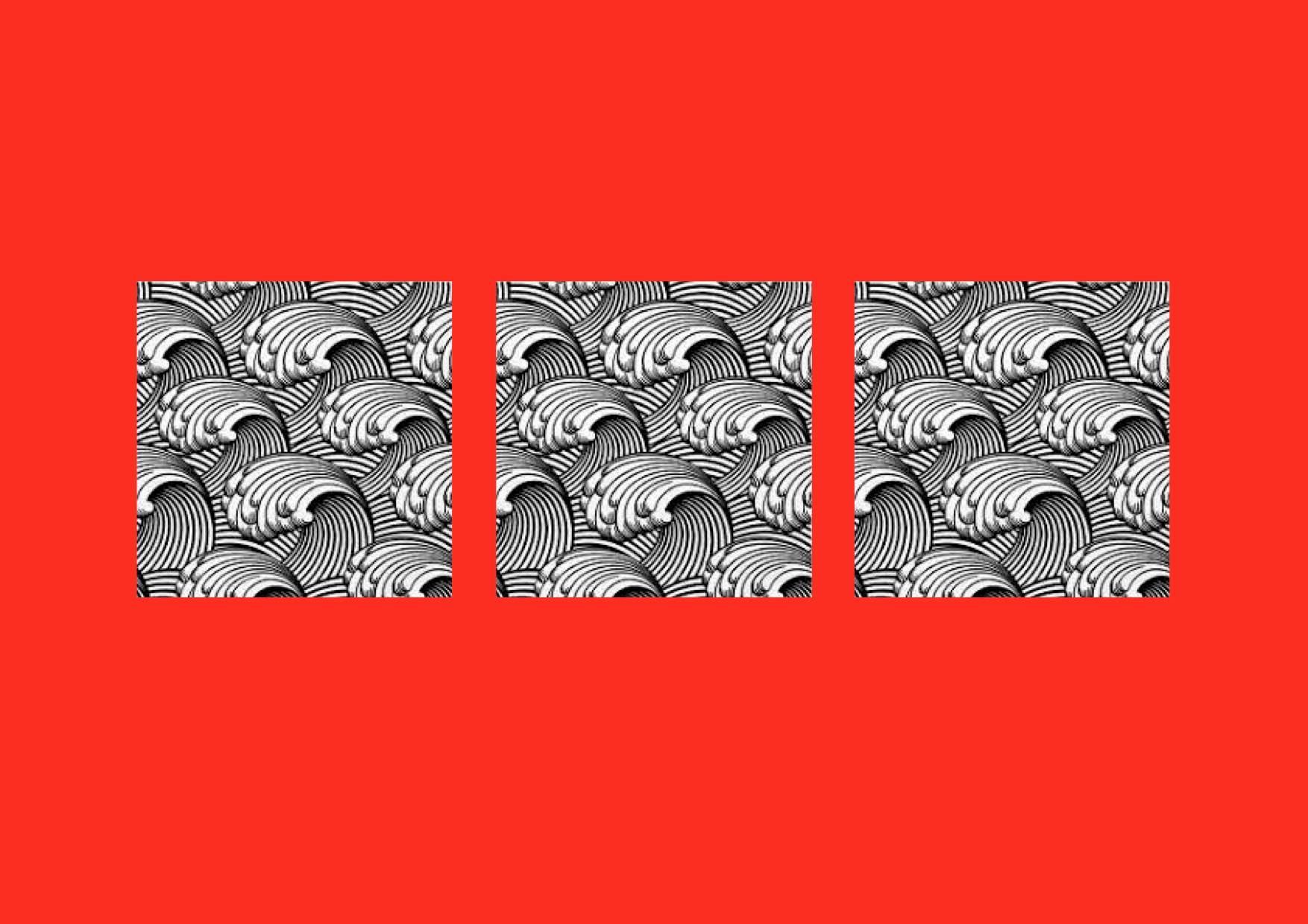 ‘Down With My Demons’, BT Studio, 6th Week: A Preview

Five people sit in the Southern Baptist Convention Church of the Old Town of West Cicuta, South Carolina. They were attending an Alcoholics Anonymous meeting when the lake flooded, blocking them in.

This is the premise of Josh Bourne’s new play, Down With My Demons, where flawed characters beset with troubles are forced to reflect on their lives in small town rural America. There’s Vincent, a second-generation immigrant who is at odds with the town community; Delilah, his ex-girlfriend, with dependents, who wants to be part of the town; Jael, a well-respected woman involved with Church work, whose husband died 10 years ago; Samuel, a defender of the town’s traditional ideas; and the Pastor, who brings them together to address their alcoholism.

Their drinking problems, however, are symptomatic of wider issues faced by both the individual and the community. The very fabric of American small-town life is in the process of being challenged. With technological development has come modernisation and social change; the threat is symbolised by the new town over the hill, a place of degeneracy and no tradition.

The idealised small town is shown to be toxic, less obsessed by money than with ideas of reputation, which is heavily linked to the areas of social interaction. In this town, the Church is the main area for reputation-building and breaking. The importance of religion in the life of the town is reflected by the fact that the AA meeting occurs in the Church hall; it is not a secular avenue for help, but a religious one. Vincent remarks that nowhere in the 12 steps of AA does it instruct participants to stop drinking. The Old Town of West Cicuta is an emblem of the American Dream gone sour: religious life is declining, the community is increasingly fractious, and there is less and less hope of redemption or betterment.

The BT studio should make this production almost uncomfortably claustrophobic and intimate, as the characters expose their issues. The scene in the Church hall is cut with individual character monologues, introducing the idea of characters performing dual identities, one for others and one for themselves.

For writer-director Josh Bourne, and co-director Iggy Wood, the importance of the play is its multi-faceted engagement with issues that are not directly related to students, through characters who are both flawed and dynamic.

The American Dream presents the problematic concept of individualism existing in communities, setting up the antagonism of self-interest and group interest. Down With My Demons looks like it will offer an interesting commentary on this interaction, exploring the way the characters and their town affect each other.