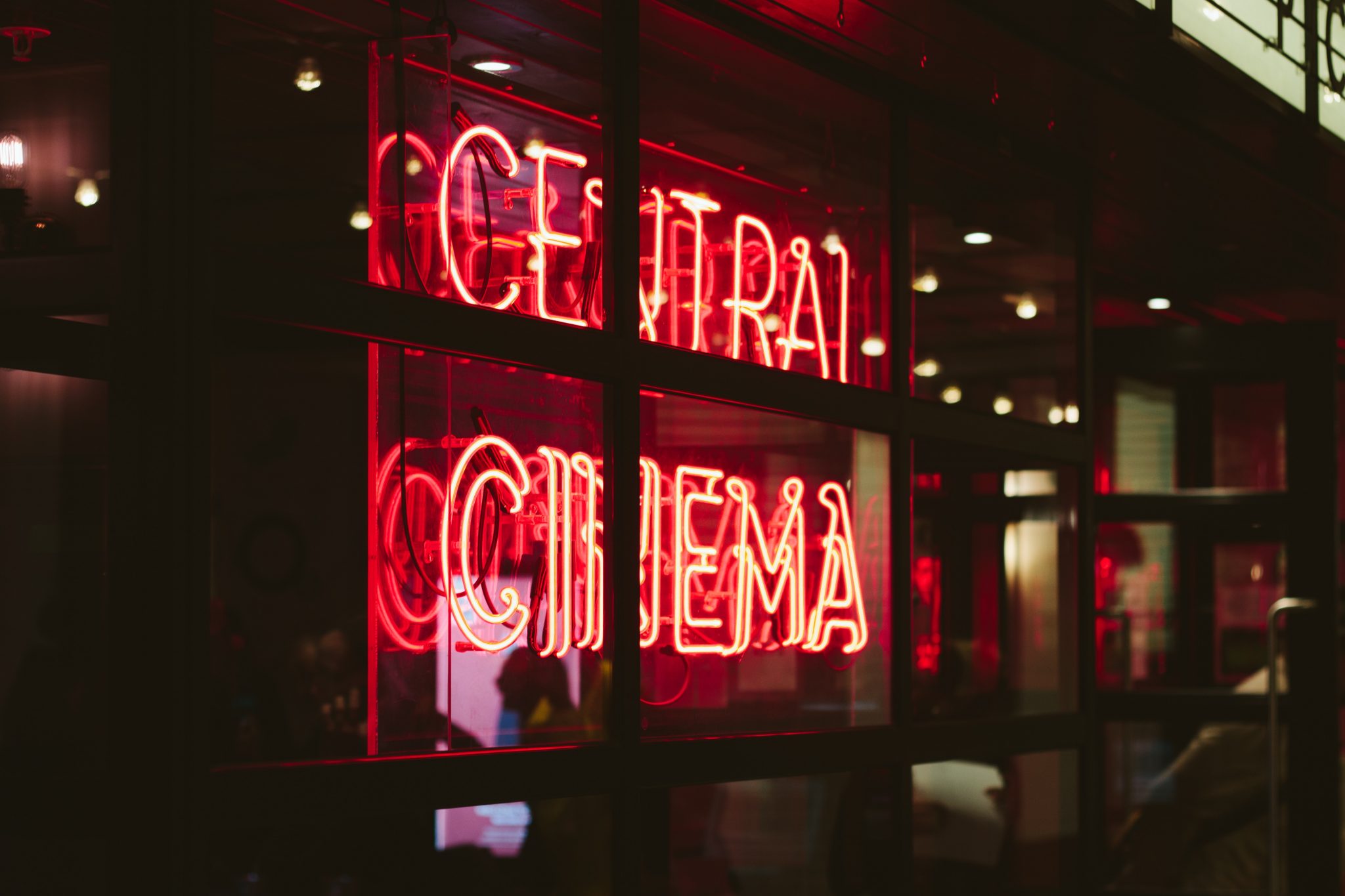 In the 2012 World Cities Culture Report – an international survey examining the cultural offerings of twelve cities – it was revealed that Paris had the highest number of cinemas in the world at 302; almost three times that of London. This hardly comes as a surprise – France is widely considered the birthplace of the medium, beginning a long cinematic tradition with the first screening of the Lumiere brothers’ 50-second The Arrival of a Train at La Ciotat Station in 1895. French directors have continued to influence and shape the world of film ever since, and Paris remains home to a huge range of independent cinemas; many of which have stood in the city for decades, and have been host to some of the key figures in French cinematic history.

The Cinéma du Panthéon is Paris’ oldest surviving and functioning cinema. Opening in the heart of the Latin Quarter in 1907, its single screen has been welcoming film-lovers daily ever since. The Panthéon was purchased by film producer Pierre Braunberger in 1929, who would go on to program the films shown there for the rest of his life, and under his direction gained 450 extra seats and became the first cinema to show foreign films in their original versions in France. Braunberger was famous for discovering new talent, and made his mark on French cinema forever by being the first to show films by key directors of the New Wave such as Truffaut, Godard and Resnais. If you visit today, the salon-style interiors of the cinema’s tearoom – designed by Catherine Deneuve to celebrate the Panthéon’s 100th birthday – make the perfect location for some post-film discussions (and maybe a croissant or some macarons).

If you visit today, the salon-style interiors of the cinema’s tearoom – designed by Catherine Deneuve to celebrate the Panthéon’s 100th birthday – make the perfect location for some post-film discussions (and maybe a croissant or some macarons).

A favourite of legend of the French New Wave, Francois Truffaut, this tiny cinema is tucked away on the Boulevard de Strasbourg in Strasbourg-Saint-Denis in the 10th arrondissement and is one of the few cinemas to be found in this neighbourhood. Comprised of two screening rooms, the smaller of which cosily seats just 39 people, its current program of films is a finely balanced mixture of popular contemporary productions, recent festival discoveries, cult classics and overlooked gems from the past. The cinema celebrated its 60th birthday in 2016, and still retains the 1960s charm that captured the heart and imagination of the young Truffaut.

From one of the smallest to the biggest! The huge auditorium of this arthouse cinema can seat 2,800 people, making it the biggest screening room in Europe, and the screen itself boasts the title of the largest in Paris at 82ft wide and 37ft high. The cinema was built for film producer Jaques Haik in 1931, whose aim was to create the most beautiful cinema in Paris and to leave audiences with the impression of watching a film in the open air. Its unique and dreamlike art deco style – principally designed by French architect Auguste Bluysen – led to the building being listed as a monument national by the French government in 1981, and today you can enjoy a one-hour guided tour of this surreal venue before settling down to enjoy its eclectic programme, composed primarily of major Hollywood productions.

Noted for its bold art-deco façade, Le Champo sits on the corner of Rue des Ecoles and Rue Champollion in the Latin Quarter. Claude Chabrol, credited with starting the New Wave movement and often labelled as the ‘French Hitchcock’, called Le Champo his ‘second university’, and its situation just one block away from the Sorbonne makes it a favourite among students today. It was also a beloved haunt of other important figures in French cinema history during the 1960s and 1970s, including Truffaut. If you make a visit and want to make the most of your time in this Parisian institution, why not try one of its midnight to breakfast triple bills for just €15, or take advantage of the ten films for €50 bargain?

If you make a visit and want to make the most of your time in this Parisian institution, why not try one of its midnight to breakfast triple bills for just €15, or take advantage of the ten films for €50 bargain?

Follow in the footsteps of some of France’s most innovative and influential filmmakers, artists, and poets by sipping red wine in the tranquillity of Studio 28’s bar-garden before catching a film at what Jean Coteau described as the ‘cinema of masterpieces, and the masterpiece of cinemas’. The Studio first opened its doors in 1928 as Paris’ first avant-garde cinema, and was a favourite meeting spot for the likes of Cocteau, Spanish filmmaker Luis Buñuel, and creator of the monumental epic Napoléon, Abel Gance. The Studio now offers a programme of both independent and mainstream European and American films – if you visit, make sure you take a moment to admire the cinema’s candelabras, handiwork of Cocteau himself!