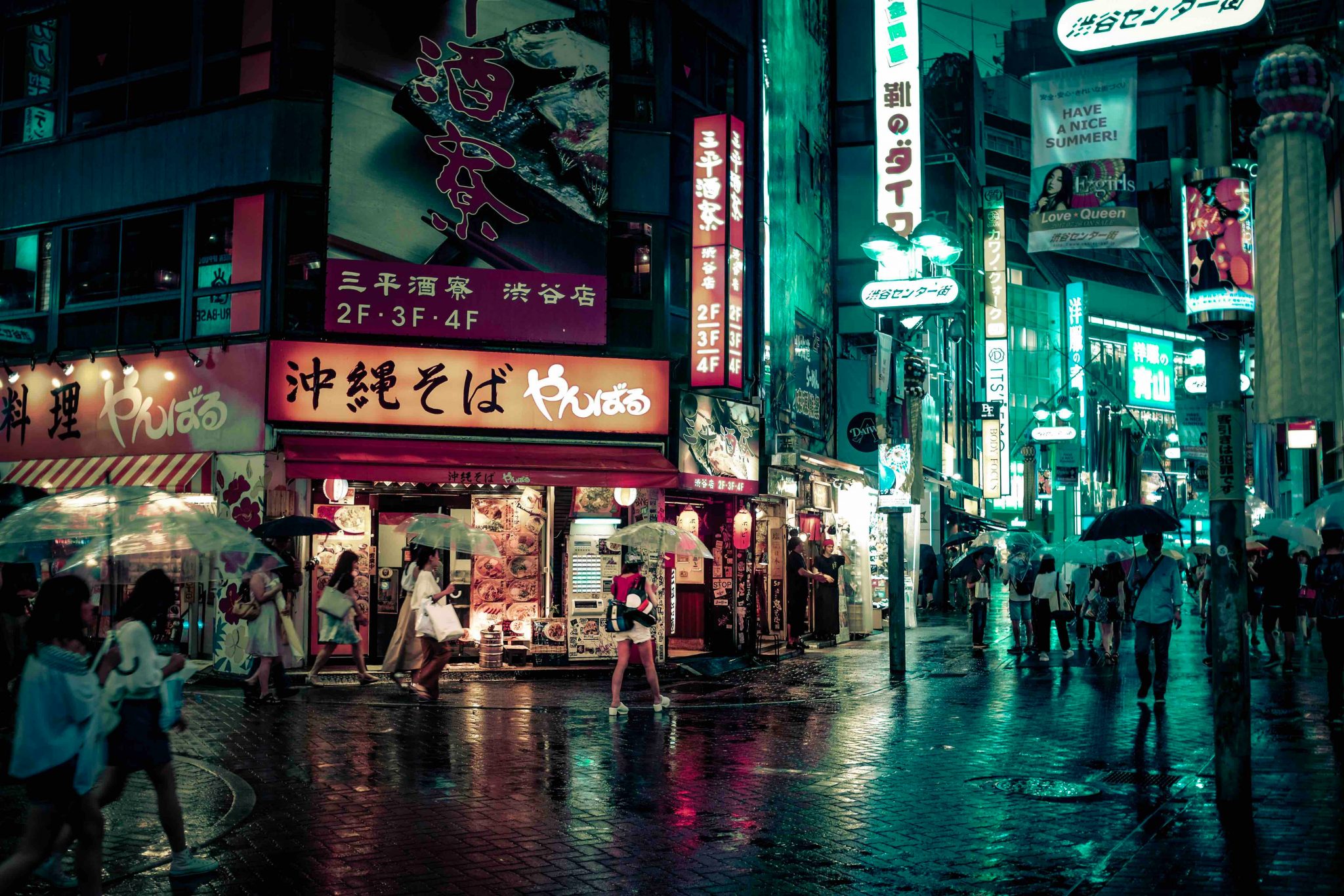 Taking our chances in China

Breakfast was passed around and, feeling as though I was in some sort of surreal dream, I munched on a cereal bar as I watched a bold motorcyclist brave the waist-deep floodwaters. ‘Shame, but it was inevitable’, I thought to myself, shaking my head sadly as the bike toppled, sending rider and his cargo of sacks of noodles tumbling into the water. After almost four hours of waiting in the same spot, I had observed enough attempts to cross this section of highway to consider myself some sort of an expert in the art of traversing flooded roads. The trick was to not pause, just rev up the engine and power through; his moment of hesitation had doomed him from the start.

We had been in South East Asia for three weeks now, and up until this point things had been going amazingly smoothly. Yes, there had been the inevitable confusions caused by language barriers, and the Polish passport of one of the members of our group had aroused much interest – and caused many delays – at border control; but we’d overcome those issues without too much difficulty. This issue, however, seemed slightly less surmountable. Our trip had begun in Thailand, followed by Laos and China, and today was the day we were due to make the ten-hour bus journey into Vietnam. Our bus tickets were all booked, and we’d calculated exactly how long it should have taken to travel to the bus station from our hostel. We planned to give ourselves an excessive amount of spare time to make what should have been the one-hour taxi journey, just to be on the safe side. I’d opened the curtains that morning with a sense of pride in our organisation – only to be greeted by the sight of the sun rising over a heavily flooded city. The roads and streets of the previous evening had been transformed into a watery world of rivers and streams by the monsoon rainfall overnight.

We had been in South East Asia for three weeks now, and up until this point things had been going amazingly smoothly.

The locals seemed unfazed – apparently, this was a fairly regular occurrence. Despite our stress, it was difficult not to laugh at the sight of serious-looking businessmen rolling up suit trousers, removing shoes and – brief-cases safely lifted above their heads – wading along the pavement. Children played on the rubber dinghies supplied for those who didn’t fancy a paddle, and I watched on in admiration as one woman deftly replaced her heels with a pair of hot-pink crocs from her handbag, seemingly stowed there for occasions just like this. The busy roads, however, couldn’t adapt quite so easily. The traffic was almost at a standstill, and – unsurprisingly – the priority of the taxi drivers caught up in the chaos wasn’t to rescue a group of fourteen helpless tourists. No matter how many taxis we hailed, no matter how much we pleaded or how close we seemed to tears, we were turned away again and again, waved back to the cramped section of dry pavement where the rest of the group sat waiting, dejected, on their backpacks.

Our chances of making it to the bus station on time were dwindling by the hour. As I watched the motorcyclist’s bags of noodles floating serenely towards the T-junction, I thought about the seriousness of our situation: only one bus to Vietnam ran a day, and finding another one that just happened to have fourteen spare seats the next day seemed unlikely. I had no idea where we’d stay overnight, especially since – having budgeted carefully for each country – we had very little yuan left over, barely enough for a couple of boxes of egg-fried rice never mind fourteen beds. There would also be the problem of having to re-book all our accommodation in Vietnam, as well as changing the dates of our treks.

Now, this article never promised to offer sound travel advice – in fact, if you ever find yourself in a similar situation, I would definitely not recommend following our lead. Our minds filled with visions of having to sleep in the bus station, we adopted a ‘desperate times call for desperate measures’ mentality and, when a kindly-looking lady approached my friend and I in her car and gestured for us to get in, we decided to abandon our ‘only travel in certified taxis’ rule and hitchhike our way across the city instead. We bid the rest of our group goodbye and good luck, arranging to meet them at the entrance to the bus station, and hopped in.

Now, this article never promised to offer sound travel advice – in fact, if you ever find yourself in a similar situation, I would definitely not recommend following our lead.

At first, it seemed like we’d made the right decision. Our rescuer spoke very little English, but we showed her the name of the bus station and she nodded reassuringly. Squeezing around the traffic in her little car, she cleared the worst of the floodwater and reached a relatively dry section of road in no time. She also put me on the phone to a friend of hers who spoke English, who acted as translator and soon told us, ‘her car’s too small to get through the floodwater near the bus station. She needs to change to a bigger car’. This seemed reasonable, but my unease began to grow as we drove further and further out of the city, leaving any areas that I recognised far behind us.

My unease turned to panic when, rather than driving to a house to switch cars, our ‘rescuer’ pulled up to a set of looming electronic gates, through which row upon row of black cars with tinted windows stood menacingly, alongside piles of huge wooden crates. By this point, a large part of me was convinced that we were going to end up in said crates. We had no idea where we were, and no way of contacting the rest of our group to let them know what was going on. My hand was positioned on the door handle, and I was tempted to throw it open, run, and hope for the best. I waited, however, as the lady left the car, returning a few minutes later jangling a new set of keys and gesturing for us to move into a gigantic black Mercedes. With very few alternative options we obliged and, to my delight and relief, were soon pulling out of the electronic gates once more, heading back in the direction of the city centre.

I didn’t know that it was possible for the sight of a bus station to provoke tears of joy until that day. We still don’t know how the lady in the car managed to get the keys to a 4×4, or where exactly it was that she took us – but we do know that she got us back on time against all odds, and that makes her a hero in my books.