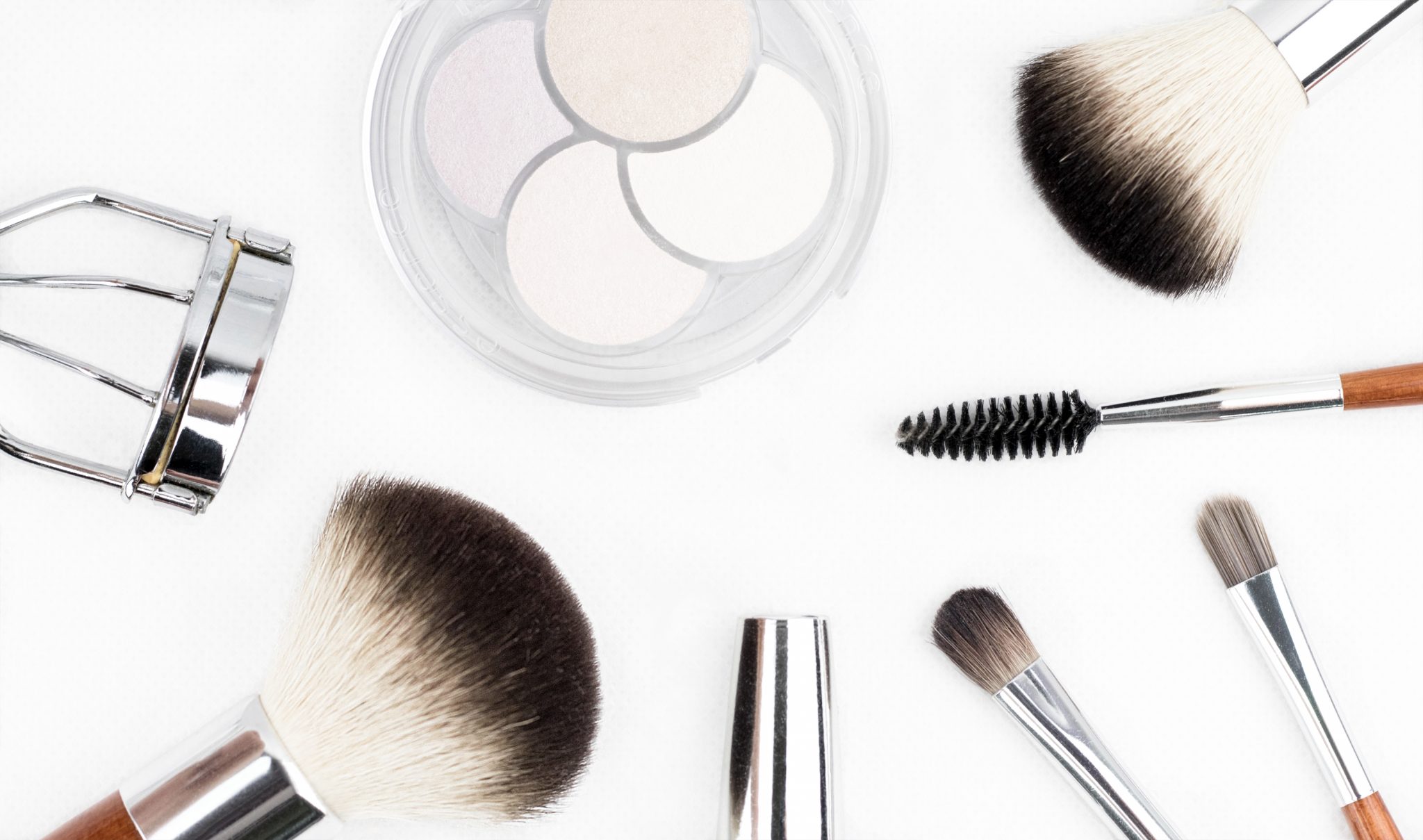 Consumer consciousness in the cosmetics industry has been on the rise over recent years, with many beauty brands choosing to incorporate ‘organic’, ‘cruelty free’ and ‘vegan’ claims into their packaging; research companies have reported a 100% rise in the number of ‘vegan’ claims for cosmetics in 2017, but what does this shift in consumer priorities mean for the big players in the business? In reality, how much do consumers care about the origins of their beauty products?

This was tested last year, when high-end beauty and skincare brand NARS announced that it would expand its market into China, a declaration that has become synonymous with “testing on animals”. China’s laws require animal testing on all cosmetic products sold within the nation. Naturally, uproar ensued, boycotts were called, a statement was issued by the company. NARS reassured activists with the knowledge that it continued to be “committed and actively working to advance alternative testing methods”. Even when these statements were reinforced by the Institute for In Vitro Sciences (IIVS), an organisation supporting the adoption of non-animal test methods on cosmetics in China, they fell on deaf ears, and conscientious consumers took their money elsewhere.

Indeed, in spite of the reasons for buying cruelty free – and there are many – very few cosmetics brands do withhold close scrutiny of their practices, even in today’s market.

Rival high-end brand MAC Cosmetics could sympathise. After all, the news they were expanding into the Chinese market was met with similarly negative publicity in 2005, and forged a reputation they’ve struggled to shrug off since. Every Instagram post on the company’s official account is inundated with questions as well as complaints about the company’s stance on animal testing. Even after this, MAC is making an effort to hold the reputation the company had previously established for itself as an ‘ethical brand’. Holding ‘individuality’ as a key tenet of it’s branding, MAC was founded on inclusivity; it’s mantra ‘All Ages, All Races, All Genders’ is still in use today. The company has also raised over $400 million for the MAC AIDS Fund since its creation in 1994, through sales of its charity products. Given their broader ethical commitment then, and the fact that MAC was in good company testing on animals, especially back in 2005, why did their move into China generate such a backlash?

Indeed, in spite of the reasons for buying cruelty free – and there are many – very few cosmetics brands do withhold close scrutiny of their practices, even in today’s market. While the likes of MAC and NARS are heavily criticised for newly allowing animal testing in China’s state-owned labs, other cosmetics and skincare companies that have been doing so for years seemingly falling under the radar. Many companies owned under the L’Oréal brand claim to be ‘cruelty free’, but scrutiny of the exact wording of their policies (or a quick trip to China), reveals that they are knowingly permitting the testing of their products by others in countries in which this is a legal requirement to enter the cosmetics market.

Another related issue is raised by the question of ownership, as many popular high-street and high-end names are owned by large conglomerates, which have their own stances on animal testing. L’Oréal owns multiple beauty companies, including Maybelline, YSL Beauty, Lancôme, Kiehl’s, and Urban Decay, to name but a few. Take one such company, NYX Cosmetics, an apparently cruelty free collection, that has been a member of PETA’s ‘Beauty Without Bunnies’ programme since 2010. But beneath the PETA certification is a brand owned by a parent company well-known for testing products on animals, particularly prior to the EU-wide ban on testing within the EU, which came into force in March 2013.

An even more significant example is that of The Body Shop, who have long been famed for their cruelty free products, a large part of their image is founded on claims of ethical practice. Yet in 2006, they too were subsumed into the L’Oréal brand. It must be noted, of course, that being owned by L’Oréal (which sold Body Shop to Natura & Co in 2017) doesn’t infringe on the ability of these individual brands to be cruelty free per se, but knowing that the expansion of these brands, their product research, their marketing campaigns, are happening through collusion with a company that has actively tested on animals for many years should surely make for uncomfortable reading for makeup fans invested in ethical beauty. At the very least, their credentials should be brought under scrutiny.

Yet, could it be that bringing the ethical stances of these brands under scrutiny is what consumers are really reacting against in their hostility towards MAC and NARS? Indeed, without mention of the dreaded question of animal testing, makeup fans need not consider too deeply the origins of their beloved holy grail beauty products. Leaping Bunny Logos and PETA certifications are simple signifiers in consumers’ minds, though often having as little to do with ethical practice as many of the companies that use them. They invite us to forget as we study the aisles of Boots and Selfridges, they stifle potential guilt without demanding any great consideration. Breaking this pattern are the companies like MAC and NARS who bring the topic into the limelight, whose biggest crime is reminding us of the true cost of beauty, and it is for this, not for their stance, that they are punished.