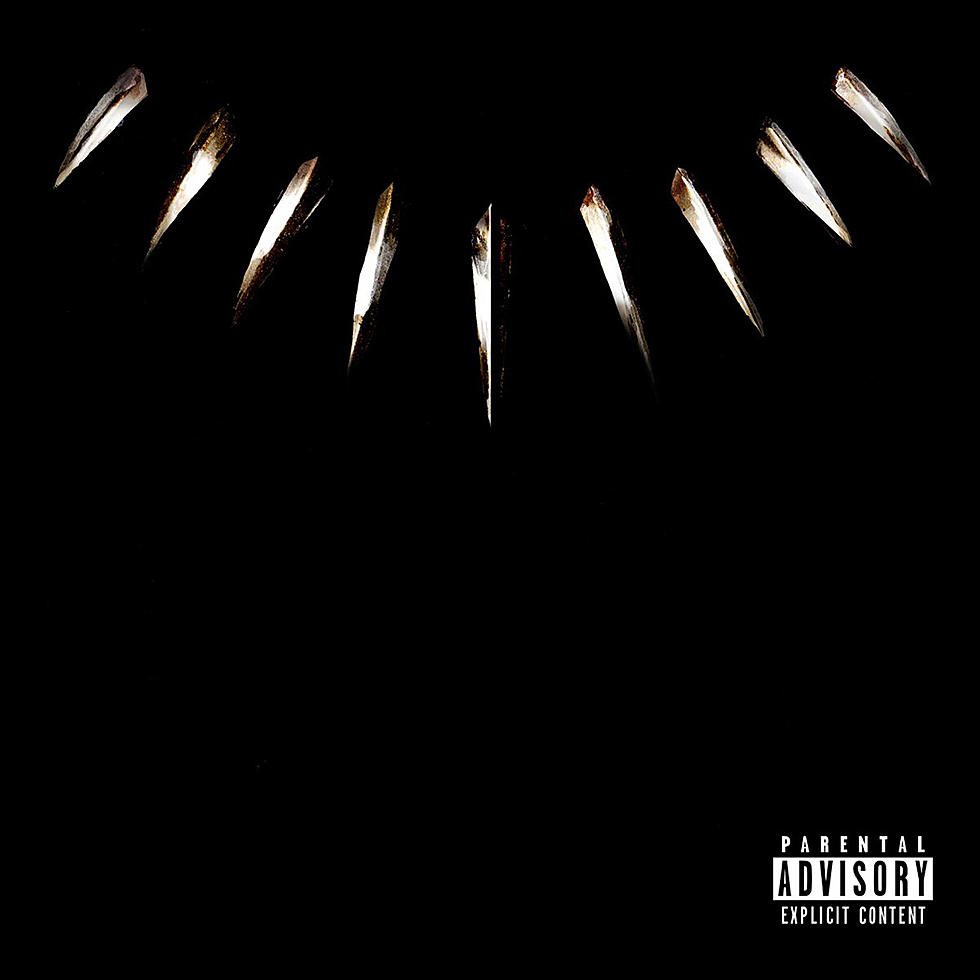 Is it that important that they have so many black actors in this film?” someone asked me a few weeks ago. “It seems forced.”

Though we were speaking about the voice acting cast of the Lion King, the same sentiments have been expressed in some circles about The Black Panther. In my preliminary research for this article, I stumbled upon a positive review of the film by Fox News’ Justin Craig. The comments section was somewhat less affirming. “PREJUDICE is when you make movies full of ONLY BLACKS,” commented user nomomoney4u748, ignoring the many, many films that feature a predominantly white cast. There were worse comments, racist ones, that I would rather not repeat here.

The Black Panther may well bring out the worst in some, but the film has been empowering to many others. The #BlackPantherChallenge, launched by New York native Frederick Joseph, encouraged community groups to raise money through crowdfunding website GoFundMe for young children to see the film. Two such campaigns for youth in London have been overfunded by £700, with the rest of the proceeds going to charity. “This opportunity for children to see people of colour as heroes and leading roles in a major Marvel film can change perspectives for ever,” one description reads.

Representation matters, and Kendrick Lamar does well to carry it out in Black Panther: The Album, a project of which he is curator and chief performer. Black Panther director Ryan Cooler, a longtime admirer of the artist, approached Lamar with the prospect of collaboration. “At first, he was just going to do a few songs for the film, and then he came in and watched quite a bit of the movie, and the next thing I know, they were booking a studio and they were going at it,” he says in an interview with NPR. What resulted was a full-fledged album released as an accompaniment to the film.

Lamar is admittedly not at his imperious best…

The Compton rapper appears vocally in all tracks, consistently backed by TDE producer Sounwave, with recruited features from a host of big names and rising stars of the African diaspora. I recall now Lamar’s imperious performance at the 2016 Grammy Awards, just an hour or so after winning Best Rap Album for To Pimp a Butterfly, which ended with him silhouetted in front of a graphic of the African continent, the word “Compton” emblazoned roughly within the borders of Niger and Chad.

The performance proved prophetic. The Compton/Africa dynamic carries into the album, with the largest contingent of featured artists hailing from California, the second-largest from South Africa. Lamar brings in SZA, Schoolboy Q, Ab-Soul, and Jay Rock, all fellow members of the Carson-based TDE label, along with Long Beach hardhitter Vince Staples and Oxnard crooner Anderson Paak. South African artists Saudi, Yugen Blakrok, Babes Wodumo, and Sjava deliver contributions in English and Zulu, cementing the connection between native Africans and the diaspora that underpins the film.

In a cursory skim of the track list, other prominent names stand out. Khalid, Travis Scott, Future, 2 Chainz, and The Weeknd are major artists that round out the North American contingent. English heavyweights Jorja Smith and James Blake contribute nicely as well. Smith bosses her vocal performance in “I Am,” while Blake plays the same sort of role that Martin Freeman does in the film—he’s that one white bloke who gives a solid supporting effort.

A result of Lamar’s contained creative vision is that quite a few of the tracks on Black Panther: The Album allude directly to the film. Lamar raps throughout the album from the perspective of the titular Black Panther (“King, king, king, king/I am T’Challa”) as well as from the viewpoint of his nemesis (“All hail King Killmonger!”). In “The Ways,” Khalid, Swae Lee, and Lamar collectively wax lyrical about their love for a “power girl,” a not-so-veiled reference to the self-assured and hardy Nakia, the Panther’s close ally.

It’s a fairly cohesive body of work, largely due to Lamar’s consistent vocal appearances and Sounwave’s steady production. Lamar is admittedly not at his imperious best, though to be fair this is a soundtrack album released to build hype for a Disney-backed film. That’s not to say that there aren’t standout contributions, though.

“Opps” is a thumping track featuring verses by two elites of the contemporary scene: Vince Staples and Kendrick Lamar. Staples delivers one of the most memorable bits of wordplay in the album, spitting sharply that “Brothers die, ‘cause coons turn to butterflies.” They are largely upstaged, however, by an impressive extended feature by Johannesburg rapper Yugen Blakrock, whose low-register delivery emphasises her lyrical prowess. She queries: “What you standing on the side for?/Roar like a lioness, punch like a cyborg.”

…Black Panther: The Album is impressive in its cohesiveness and  thematic ties to the film

“Bloody Waters” might be the most intriguing track for on the album. Anderson Paak, the soulful rapper-singer whose gospel-inspired sound is among the grooviest out there, links up with Ab-Soul, known for his heady abstractions. Soul is more accessible here, though, shunning philosophic New Age-y lyrics for thoughtful reflections on gun violence. James Blake closes well with trademark electro-crooning.

“Paramedic!” is a surprise exercise in Bay Area trap, featuring largely unknown Vallejo outfit SOB x RBE. It’s a nice preview of an up-and-coming group, and their slightly off-beat, matter-of-fact delivery, characteristic of the contemporary Bay scene, is a nice change of pace.

Two singles released before the album drop—“All the Stars” and “Pray For Me”—are feel-good, cinematic tracks. They are one of the few songs actually featured in the film, unlike fellow early release “King’s Dead,” which I referred to as “unequivocally a banger” in a review some weeks ago. Expect them all place high on popular charts. In fact, by the time this article is published on paper, the album as a whole is projected to be No.1 on Billboard charts.

In all, Black Panther: The Album is impressive in its cohesiveness and  thematic ties to the film. Despite his under-performance by the high standards set by his solo albums, Lamar’s referential lyrics, taking on the roles of both hero and villain, are laudable. Accomplished performances by relative unknowns keep the album fresh, while reliable appearances by prominent artists boost its star power. It is a worthy accompaniment to the film, and does well to carry out its template of positive black representation.

Conor has ascended to new heights 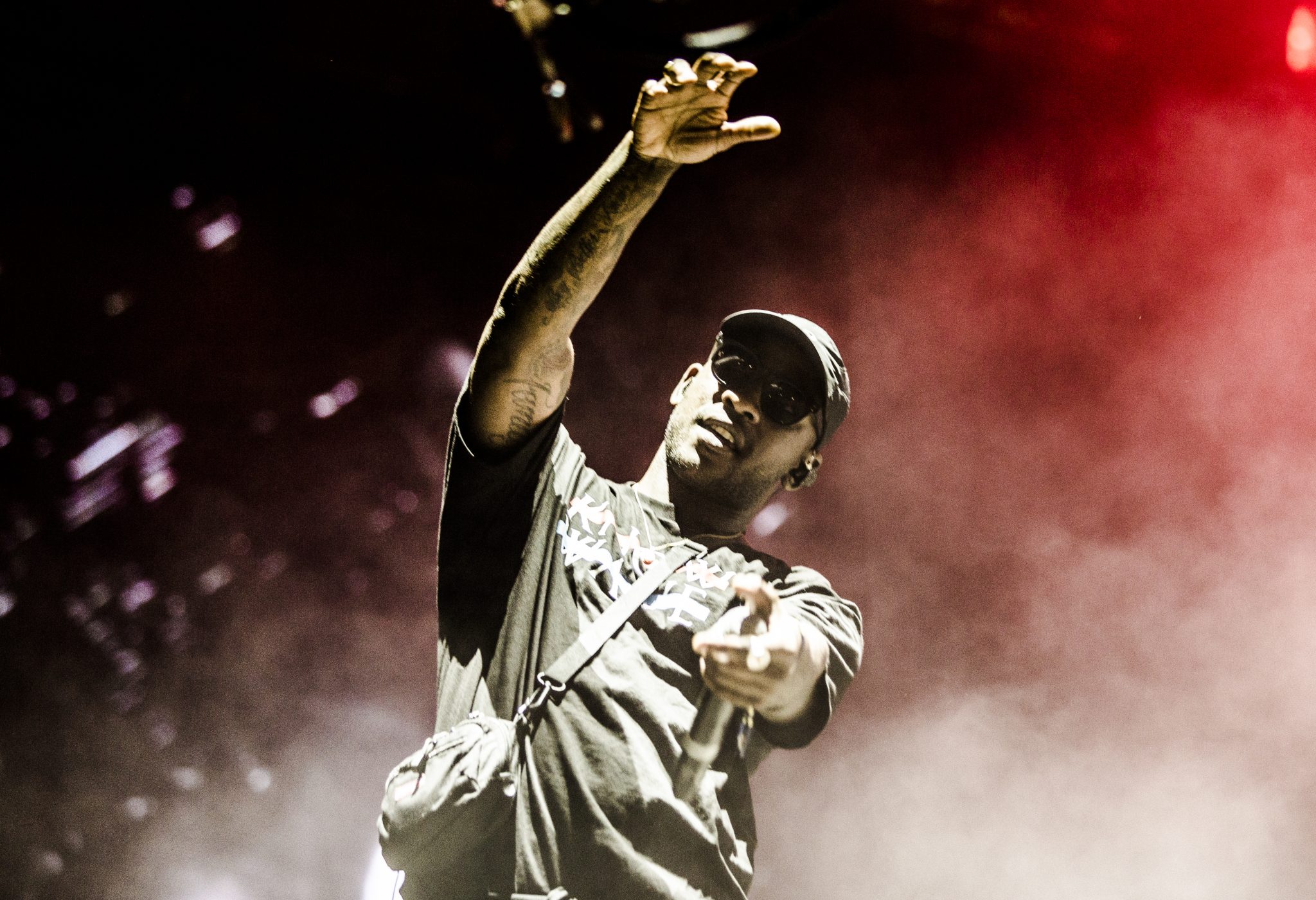