Warning: mysqli_query(): (HY000/1030): Got error 28 from storage engine in /home/oxfordst/public_html/wp-includes/wp-db.php on line 2007
 Vice-Chancellor of Oxford defends lack of degree apprenticeships – The Oxford Student
Skip to content 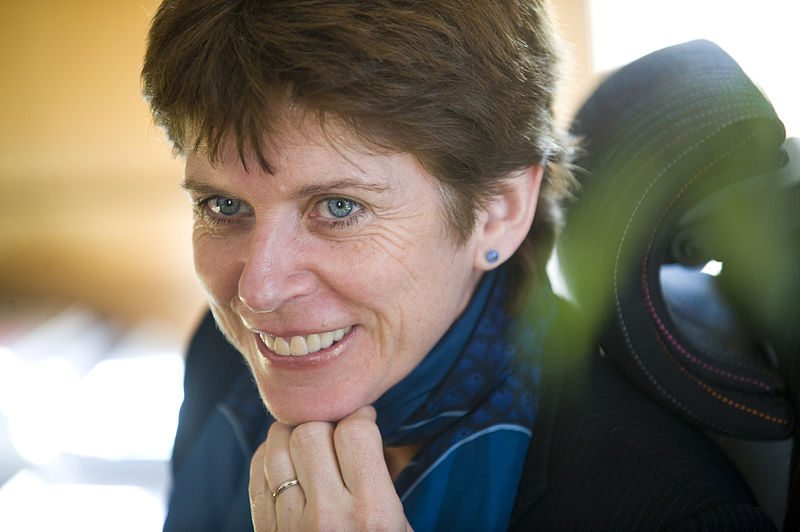 Louise Richardson, the Vice-Chancellor of the University of Oxford, has defended the university’s lack of degree apprenticeships.

Questioned by the House of Commons Education Committee on 21st February, Professor Richardson denied that it was the responsibility of the university to offer opportunities beyond its current field of expertise, saying: “We have to play to our strengths in research and research-led teaching …not in vocational subjects.

“We have no experience in this and I don’t think we should be entering that field.”

“We don’t get to be ranked number one in the world for two years by staying still. We are constantly striving to improve what we do and adapting to the world around us.

“It’s about having clarity of purpose between types of institutions . . . Different institutions play to their strengths rather than trying to solve every problem.”

This questioning came in the light of Cambridge university’s decision to begin offering elite apprenticeships, alongside other universities including Bath Spa and the University of Brighton, as well as companies including Lloyds bank and British Airways.

Students of degree apprenticeships study free alongside their fee-paying undergraduate counterparts, and are guaranteed a job once they have finished their studies.

Richardson was amongst a panel of five vice-chancellors of British universities, including Chris

Husband of Sheffield Hallam University and Peter Horrocks of the Open University.

Other subjects of questioning included the wages of vice-chancellors, which were deemed “over-inflated” and “immoral” by Conservative MP Michelle Donelan.

Richardson defended her wages, which are over double those of Prime Minister Theresa May, by arguing that the comparison was not fair since “the prime minister’s salary is paid entirely by taxpayers”.

Another topic on which Richardson was questioned was the low number of black and minority ethnic students that Oxford have admitted, on which she argued: “This is a societal problem, you can’t expect one institution to fix it.”

Though she admitted that progress was slow, she argued things were going in the right direction, and praised her university’s efforts, saying: “We spend £17.2 million a year [on outreach] and have the best bursary system in the country.”