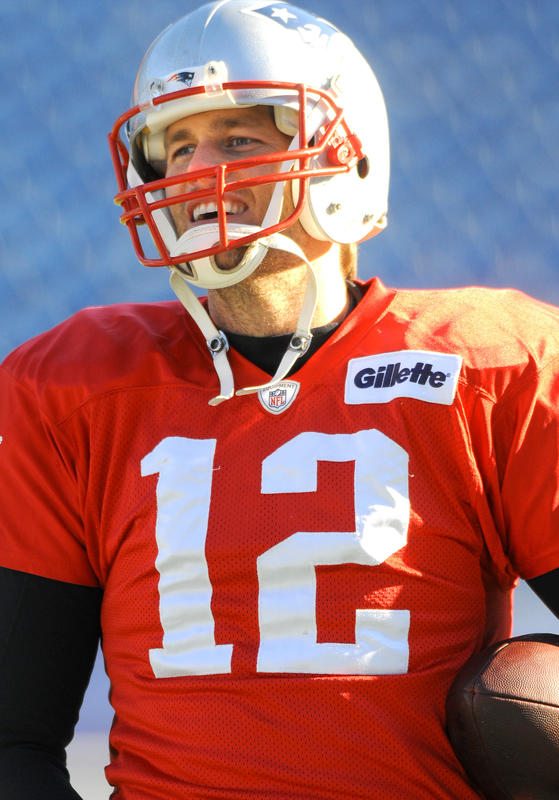 Is winning the most important part of sport?

“Spurs are a good side, but it won’t matter unless they win something”. Of the origins of this quote, or paraphrases of it, I am unsure. Perhaps it came from the inane ramblings of Robbie Savage on BT Sport, maybe from an equally as lucid and well-spoken 606 caller, or maybe someone just said it down the pub and it’s just grown from there. Either way, for anyone with a pair of ears and even the slightest interest in football, this is an opinion that they have at some point heard. Is it a valid one?

The example of Tottenham is an easy one to take. Although a big club, Spurs have not won a major trophy in many years, but are nevertheless playing some of the best football seen in North London since the decline of the invincibles. For Tottenham themselves, despite lacking the financial prowess of some of the superpowers around them, they are still maintaining performance levels that have not been reached for the club in many decades. As their fans bordered the planes back from Turin, were they thrilled at the performance their side had produced against one of the biggest clubs in the world, or murmuring about how they wish they’d won the Carabao Cup last year? There are many parallels between the current Spurs side and the Newcastle team under Kevin Keegan, both playing attacking, free-flowing football for a side that has perennially underperformed relative to the side of its fanbase. That era is considered a golden one by Newcastle fans, despite the lack of tangible success, and I am sure Spurs fans will remember this similarly. Outside of the ludicrously demanding world of the Manchester Uniteds of this world, where being the seventh best side in the country can cause outrage that causes all logical reason to disappear (give it Giggsy to the end of the season? Christ), fans are more grounded, with performances and community spirit held in as high regard as any trophy won. For glory hunters it may merely about the trophies, but for smaller sides, there is so much more.

The Olympics provide a fascinating real-world example of how important winning is in sport. A few years ago, I had the pleasure of seeing two-time Skeleton gold medalist Lizzy Yarnold speak, and was struck by her determination to succeed and win at all costs. Despite this, what hit home the most was her apparent intense dislike of her own sport, as she frequently described the pain and torment she put her body through to reach an elite level, without spending any time describing her enjoyment of Skeleton. Perhaps I misinterpreted the speech, but the message did seem quite clear, that for Yarnold winning was everything, everything else an irrelevance. This seems to be a predominant theme of the Olympics, with medal tables ranked not by total medals won but by golds, meaning a country with just one gold can stand above seemingly far more successful nations that have a vast collection of silver and bronze.

But even at the Olympics, there are stories that exemplify that which transcends winning: Eddie the Eagle, Eric the Eel, any Jamaican bobsleigh team. The story of the Tongan that completed the cross-country ski having only taken up the sport 12 weeks ago is the most recent example that proves that it really isn’t just about the winning, it is about the taking part. Sport has the ability to unite communities, to unite nations, in a way unlike any other. Perhaps in post-Brexit Britain, what we need to unite us is a World Cup victory, not for the silverware itself, but for the galvanising effect it could have on us as a nation.

And so, I say to Tottenham, fans and players alike: ignore the questions, ignore the critics, and carry on playing good football. After all, these times may not last forever, just ask the Newcastle fans.