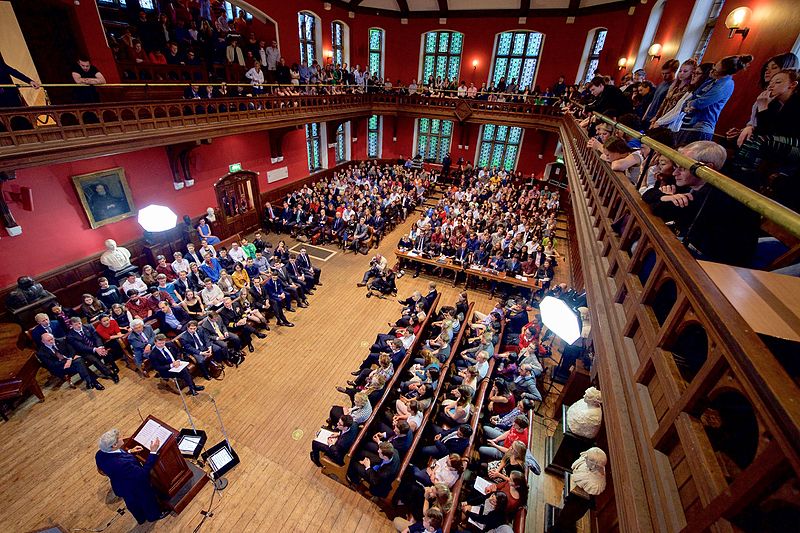 More than any other official society in our city, the Oxford Union Debating Society has an air of mystery and intrigue that is punctuated by sporadic news stories about electoral misdemeanours and protests gone awry. What can and cannot be said about the Union’s affairs by individuals such as myself is limited by Rule 33. However, it is now 6th week, and nominations for the Union elections have opened. It is a magical time of term.

Election time is when the Union insiders open up. The membership cards of the Union’s less eager members may lie somewhere at the bottom of a drawer under a pile of papers. Yet they will soon be reminded over coffee or Facebook by some helpful candidate that the Union is a thing and has been for almost 200 years. Arguably, next week will see a more concerted effort from current and future members of various elected committees to get bodies into Frewin Court than at any other time in the term. And if the tone of this election is as it is expected to be, then it may well lead to the Union extending its reach far beyond those famous gates with the institution of ballot boxes across Oxford, and with events, workshops and competitions hosted off-premises. Of course, we do not yet know upon which ideas this election will hinge. But what matters is that this election might actually hinge on ideas.

These elections – the most heavily contested Union elections in a very long time – create a fantastic opportunity for us to discuss the current state of one of the most prestigious debating societies in the world. Contested elections will and already are forcing the most personally ambitious amongst us to listen to the needs and concerns of other members. Such opportunities are few and far between; we must not squander this one. We must encourage a proper debate in these elections on fairer, graduated membership fees; a more just deal for Oxford Brookes members and temporary members; better welfare for committee members completing vacation days; more accessible access information; and less opacity in the Union’s rules and procedures.

Most importantly, we must use the fact that our votes in this election actually have some value to create a new normal, whereby elections are regularly contested by independently-minded, passionate candidates. Domination by cliques and the ‘slate mentality’ that prevails during election periods alienates members who have invested so much in our Union. A change in the culture of elections can be a starting point to building a Union that is much more receptive to change in general.

I’m optimistic because when we look at the Other Place’s similar society, we see much of the changes that so many members would embrace have already been implemented. At the Other Place, much more information regarding elections, minutes, and decision-making is available to members online. Furthermore, Chapter 7 (2) of their Constitution effectively abolishes the slates which are so often the subject of wry derision. Their elections feature colourful manifestos that are based on policy rather than just personality. I am further encouraged by the very positive sentiments I have heard from Union members across Oxford regarding the upcoming election here, and what I feel has been a very noble step in the right direction under the current Presidency.

So, do not underestimate the power of the membership in this election. One of the two slates has already chosen to take the mantle of ‘Reform’. There should be no doubt that the considerable (and growing) number of reformists amongst the Union membership can take that as a small victory. My kudos to all those who have been arguing that case. Whether anything will come from the adoption of that message, and whether their rivals will follow suit, is yet to be seen.

Nonetheless, now is a time to be positive: a more perfect Union is within reach. 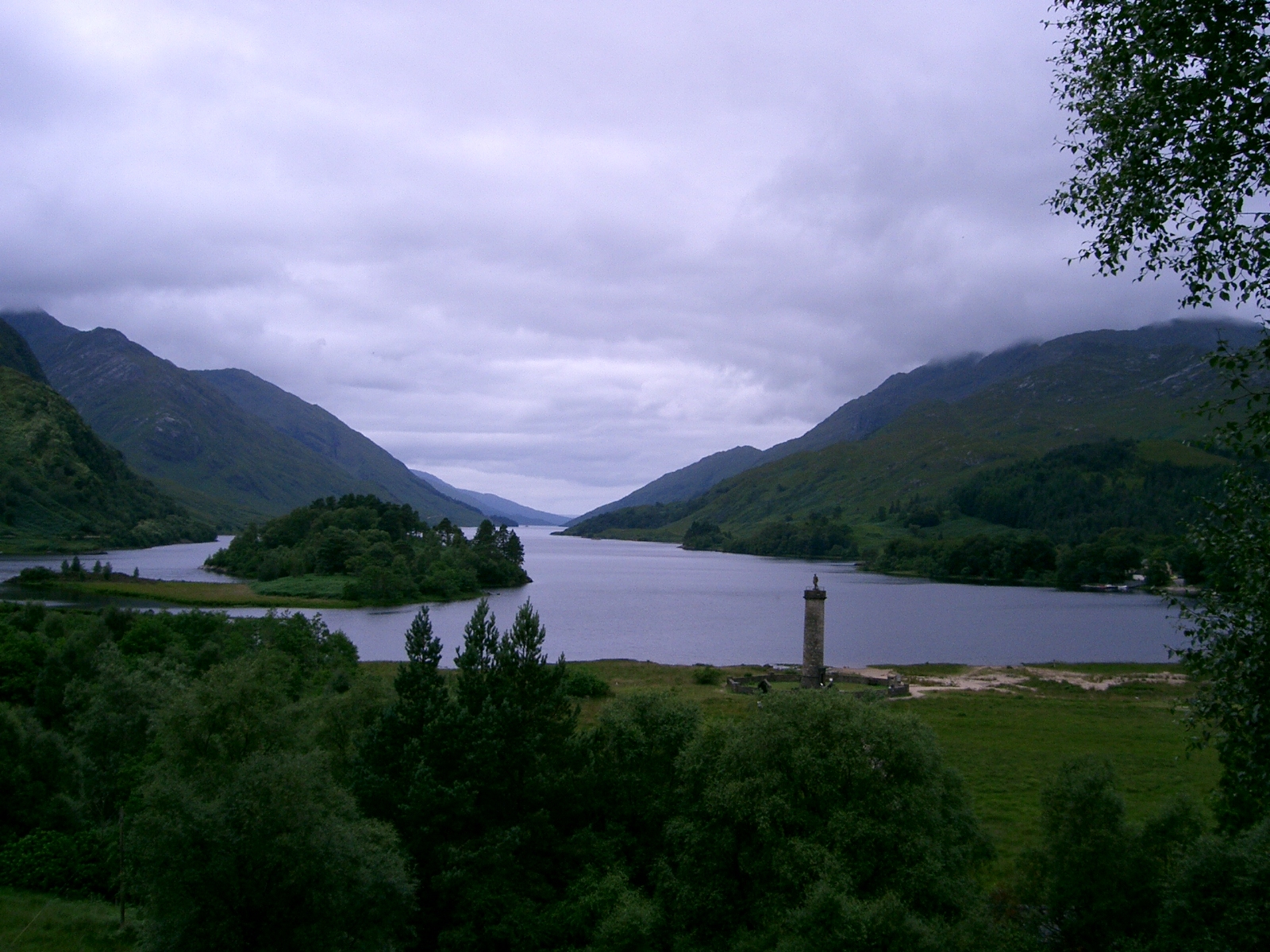 The Tories are heading back to the lochs 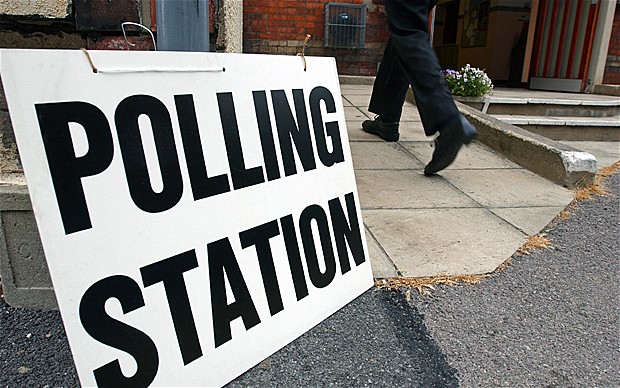