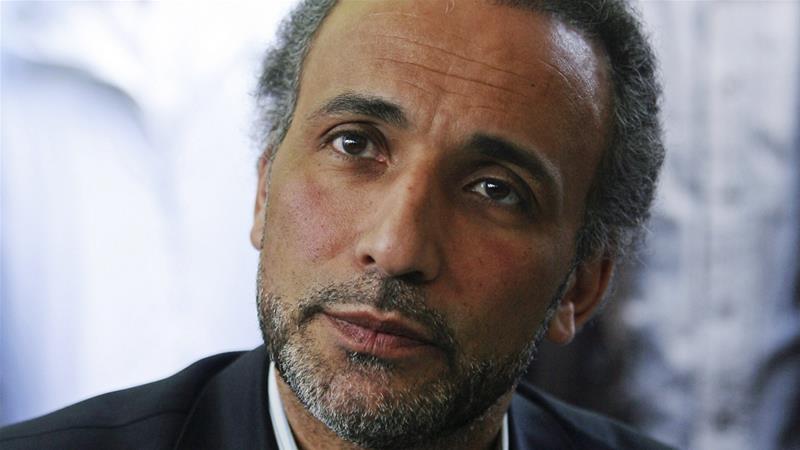 Tariq Ramadan, the Oxford University don detained in Paris on rape charges, has been informed by a French court that his state of health remains compatible with his continued detention.

The Professor of Islamic Studies was taken into hospital on Wednesday and the court ordered a medical investigation into his health.

Ramandan’s lawyers claim that he suffers from multiple sclerosis and another unnamed illness, and that his health has deteriorated since his arrest.

At a hearing on Thursday 15th February, they used an initial summary of the investigation to argue that his physical condition was “not compatible” with his continued imprisonment.

On Monday, however, the final draft of the report found that his health was in fact compatible with his remaining in detention.

In France, those accused of criminal charges can be forced to remain in prison for months before they stand trial.

At the same time as news of Ramadan’s previously unknown health condition surfaced, his wife released a video in which she claimed that his family have not been allowed to visit him or even speak to him over the phone.

A source close to Ramadan said that “his state of health is worsening, particularly now that the courts have refused again to allow him to visit his wife and children”.

However, some claim that these revelations are being coordinated by Ramadan’s team in order to create public sympathy for him: the centre-left French newspaper Libération wrote that they show “a diabolically efficient sense of timing by Mr Ramadan’s supporters”.

She claims she was assaulted by him after he invited her to his hotel room in Paris in 2012.

Later, a second accuser, a 42 year-old woman, alleged that Ramadan raped her in the Hilton hotel in the French city of Lyon in 2009, subjecting her to “very brutal scenes of sexual violence”.

He strongly denies any wrongdoing, saying he is the victim of “a campaign of slander clearly orchestrated by my longtime adversaries”, and is suing Ayari.

Over 7000 conquer the cobbles in Oxford

Dave and Andy: What Willett Come to Next? 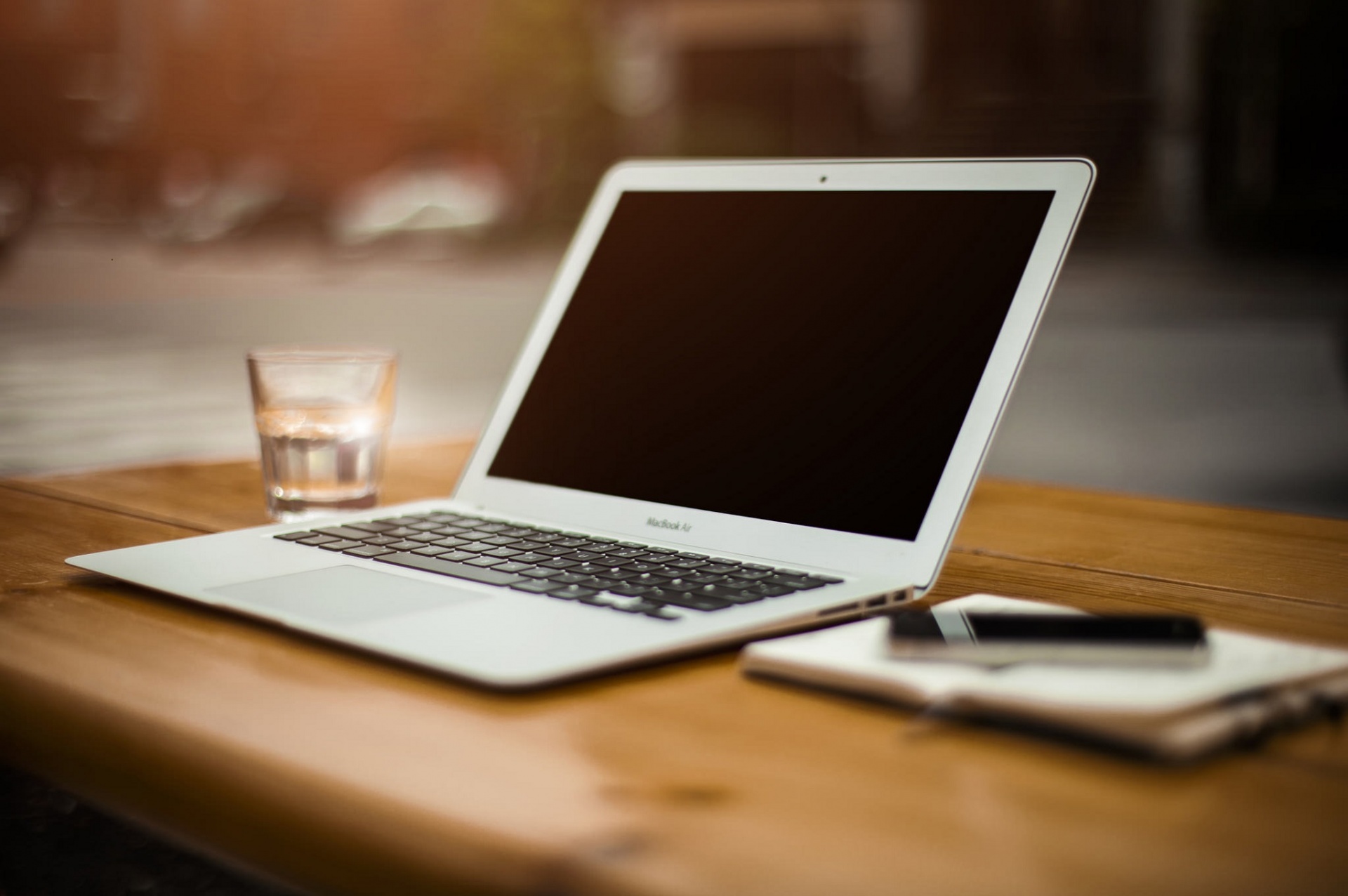