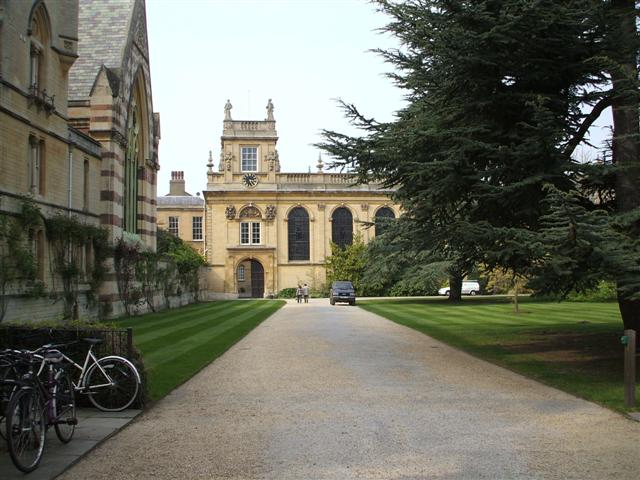 The Dean of Trinity College has expressed disgust at the behaviour of second-year students at their halfway hall, and threatened them with a collective fine.

Serving staff were “appalled” by their behaviour, which included drunkenness and smashing plates, and a number of them complained to the college.

Dean Dr James McDougall ordered all those present at the event to attend a meeting with himself and the college President, Dame Hilary Boulding.

He sent an email to Trinity students reprimanding those at the dinner for their behaviour.

“However entitled you may feel about yourselves, there is absolutely no excuse for this behaviour.”

He also threatened to “impose a fine collectively on everyone who was there, in addition to costs for breakages and a reparatory bonus to the staff who were on duty.” It is understood, however, that a fine was not imposed at the meeting.

A second-year Trinity student told The Oxford Student that its focus was rather on changing the reputation of the college and asking students how this might be achieved – on using what happened to effect a “a wider change”, rather than dwelling on the misdemeanours of those involved.

The incident was reported in the Daily Mail – this is the second time in as many weeks that Oxford students have hit national headlines for alcohol-related offences. Last week a story about “groping and harassment” by certain individuals at the Oxford University Conservative Association’s weekly Port and Policy event was widely reported in the national media, including the Telegraph, the Daily Mail, and the Mirror.

It is also not the first time that current Trinity second-years have drawn attention for their drunken behaviour.

They made the news in 2016 for chanting, stamping and singing at their matriculation ceremony, at which it was said that most of the students had had a bottle of prosecco each before the 1pm ceremony.

As a result they were each asked to make a donation of ten pounds to the Great Ormond Street Hospital.