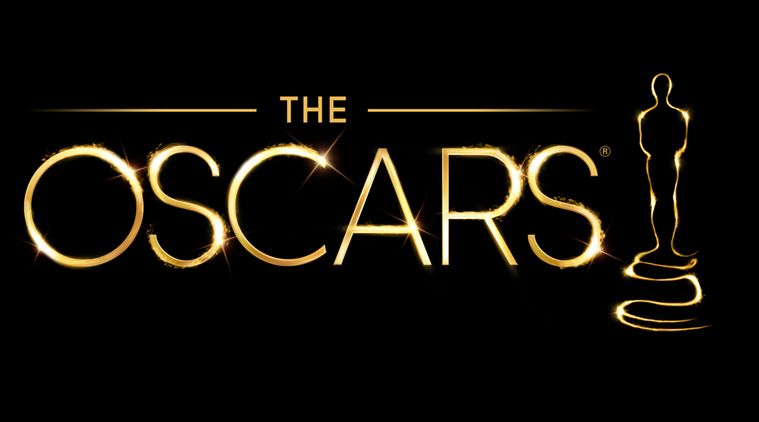 As we approach the Academy Awards for the 90th time, I am filled with indecision after a shockingly good year of filmmaking. Long gone are the days where Crash can win out over the vastly superior Brokeback Mountain; this year the opportunity for such blatant controversy has been limited. The nominations for Best Picture are as competitive as they could possibly be, and it is anyone’s game. Christopher Nolan’s visual masterpiece Dunkirk is deservedly present, although somehow it is only his second Best Picture nomination. Daniel Day-Lewis’ supposed last outing in Phantom Thread is gripping, and Call Me by Your Name might be the most likely to be labelled as “Oscar-bait” if such a thing can be said to exist, yet it is nonetheless extremely worthy. Ignoring his Hobbit screenplays, Guillermo del Toro’s The Shape of Water is outstanding, and dripping (I’m sorry) with atmosphere, and yet Three Billboards outside Ebbing, Missouri is very much in the race, standing out for much more than its unwieldy title.

For Best Actor, I’m happy to see Denzel Washington included, since Roman J. Israel, Esq. didn’t get the success it deserved after a slew of bad reviews out of Toronto Film Festival, happily resolved by a new edit. Yet again, there isn’t an undeserving name on the sheet, particularly Gary Oldman, who shines as Churchill.

Best Actress is equally contested – with Sally Hawkins’ magnificent mute performance leading the polls, but Frances McDormand is undeniably commendable, as is Saoirse Ronan for the delightful Lady Bird. Also featured in this coming-of-age tale is Laurie Metcalf, who is my pick for Best Supporting Actress in another highly competitive race.

Sally Hawkins’ magnificent mute performance is leading the polls, but Frances McDormand is undeniably commendable, as is Saoirse Ronan for the delightful Lady Bird.

My money for Supporting Actor is on Sam Rockwell, although Christopher Plummer’s fantastic job with only four weeks to shoot mustn’t go unnoticed. It’s about time Christopher Nolan received a nomination for Best Director, although Lady Bird’s Greta Gerwig and del Toro make this a tough slate.

Despite all bookies backing Coco for Best Animated Feature, I’m rooting for a Loving Vincent win for sheer creativity and a ridiculous amount of effort. To see Logan only once on this list is a disgrace to a self-confessed comic book movie fan such as myself, but many others will agree with me that it deserves far more than a nomination for Best Adapted Screenplay.

For Cinematography, there is only one man on my mind – Roger Deakins. This is his fourteenth nomination, and a quick look at his previous work and his work on Blade Runner 2049 should be enough to convince anyone of his merits.

For Film Editing, Sound Editing and Sound Mixing, Baby Driver is the most praiseworthy – anyone who’s seen an Edgar Wright masterpiece will understand, although Dunkirk is rightfully present in all of these and Original Score, with Zimmer’s use of the Shepard tone keeping us hooked from start to finish, and outdoing even his own incredibly high standards. But now we’ll have to wait and see what films the academy deems worthiest.

Strangers on a Train in a theatre

Review: Rhys Maliphant in Desperate Liaisons with the Oxford Revue