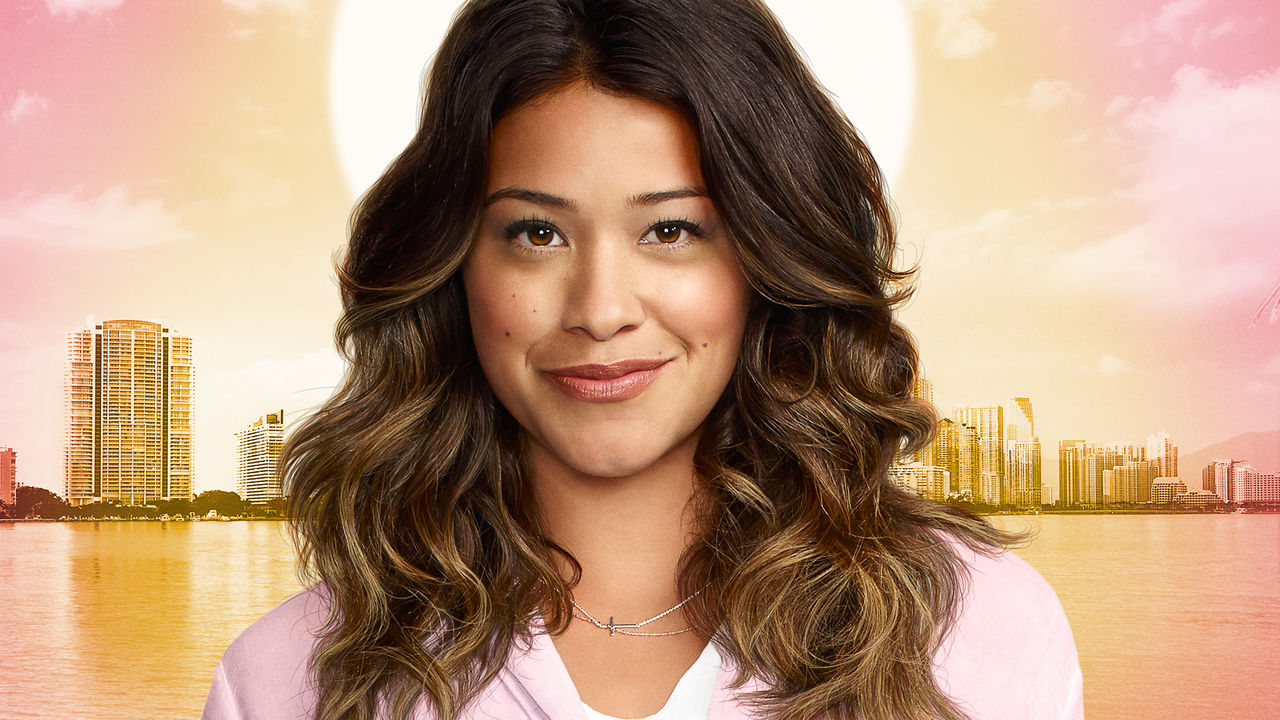 The unlikely feminism of Jane the Virgin

It may seem unexpected that a show about waiting until marriage – in which the protagonist is encouraged by all around her, male and female alike, to maintain her purity – can have anything at all to do with female empowerment. But Jane the Virgin is a show not about conforming to society, but the contrary: it’s about owning your choice, whatever that choice may be. From season one, Jane’s steadfastness is interrogated and challenged as she navigates a matriarchal household in a patriarchal world, all the while contending with the joys and struggles of having been accidentally artificially inseminated. Not your average tagline, but then, this isn’t your average comedy: it is self-aware, self-critical, politically charged, yet somehow still light-hearted. It is original, by subverting every trick in the book.

The telenovela is a very trope-heavy genre, from a culture which is historically androcentric. Latin America’s culture of ‘machismo’ has given rise to beautiful, heavily sexualised female characters, the damsel-in-distress archetype, and strong, heroic men. It would be easy for this iconography to paint Jane as a sidekick in her own show, but this is not what we see. It’s true that one of the main plots is the love triangle between Jane, Michael and Rafael, but this is a love triangle in which Jane holds all the power. It is not even, always, an either-or situation, but a question of female empowerment: when Jane gives Michael the ring back, it is not for Rafael; it is for the unborn child he doesn’t want her to carry. Jane the Virgin redefines a cliché of masculinity and turns it into a catalyst for Jane’s own self-discovery. The gaze is not male but consistently, unabashedly female.

Jane the Virgin redefines a cliché of masculinity and turns it into a catalyst for Jane’s own self-discovery.

Not only is Jane the Virgin in keeping with feminist ideals even while incorporating the traditional, melodramatic tropes of the telenovela, it is also increasingly self-aware of its creative decisions. As each season pokes further holes in the fourth wall, episodes such as “Chapter Thirty-Seven” explain the Bechdel test and consciously, explicitly put the episode’s own scenes under the microscope. It’s funny, it’s novelty, but this isn’t the only point: the self-awareness of Jane the Virgin encourages the viewer to examine their own internal biases, values, viewing habits – and why any of it even matters.

The self-awareness of Jane the Virgin encourages the viewer to examine their own internal biases.

As Jane herself tells us, “the whole Madonna-whore paradox is reductive.” And at a politically relevant time, the portrayal of abortion in the third season extends the liberation movement from Jane’s generation outwards. Jane’s mother Xo is celebrated for her embrace of her autonomy over her own body in a way which is sensitively pro-choice. Of course, as well as its feminist thread, Jane the Virgin also works to promote and increase public understanding of the immigrant experience, specifically that of the Latina woman, and thus we are privy to the private moments of jubilation and fear which have categorised Jane’s grandmother Alba’s experience immigrating to the United States as a young newlywed. We are encouraged to, and we do, empathise deeply. There is an open call on screen for “#IMMIGRATIONREFORM”. The politicisation of the telenovela is by no means subtle, but it is not to the detriment of the series. Rather, the fact that Jane the Virgin approaches ideology with the same unabashedly “extra” hand as it does everything else is its saving grace. Under the guise of humour and hashtags, this show and its cast are striking out and making a poignant statement about the value of immigration, the experience of the minority, and an intersectional feminism which is not only to be understood or valued by the Latinx community (although of course, as a British-Mexican woman, this is particularly close to my heart.) It is a reflection of an interesting and noticeable shift in the arts, already labelled “liberal” more often than not, in the wake of a violent Western political shift to the right. The moving, human depiction of Alba’s experience as an undocumented person comes under the same umbrella as Hamilton’s unequivocal lyric “immigrants: we get the job done.”

At the loss of (spoiler alert) one of the show’s main male presences, we find Jane once again where she began: a single woman, powerful in spite of circumstance. The setting returns to the Villanueva house, ever an icon of the strong matriarch. This season is interesting in that the absence of this character truly does blow a hole through the entire fabric of a show that, until this point, was not at all centred around him. But the portrayal of loss gives a new dynamic to Jane and her relationships, forcing a new metamorphosis, and building a new strength. The final message is resounding: Jane is strong, in spite of and because of every twist life throws at her. Even though the only apt descriptor is “straight out of a telenovela, right?”, Jane will remain the unshakeably badass Latina heroine we know and love. As the show enters the second half of its fourth season on Netflix this month, she remains, as ever, an icon of powerful femininity.