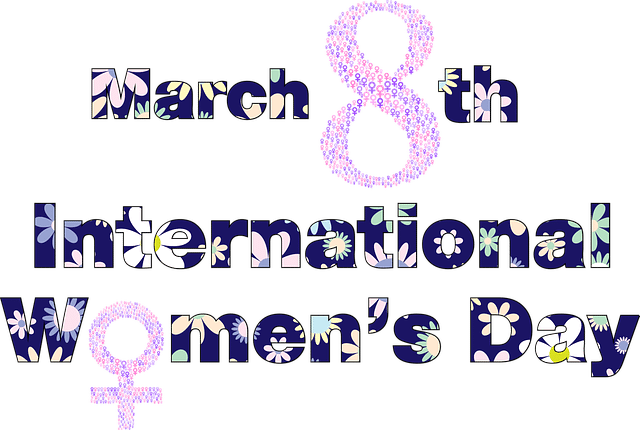 October 2017 was a month that certainly took the world by storm. It was a month in which a popular social media tag revealed the full magnitude of a scandal that shook society to its core.

In the aftermath of the New York Times’ illuminating investigation into widespread accusations against film producer Harvey Weinstein, few could have anticipated the extent to which Alyssa Milano’s call for solidarity showed just how deeply entrenched harassment and assault had become in society. Within merely 24 hours of #MeToo’s appearance, the hashtag had been used 500,000 times on Twitter, and there had been 12 million posts related to it on rival social media platform Facebook. It brought to light the prevalence of sexual misconduct throughout society, and how even national treasures and celebrities, assumedly protected by wealth and fame, had become victims.

Salma Hayek, one of Weinstein’s targets, heartbreakingly revealed that Frida, the film that brought her to international fame, had become tainted for her by the latter’s actions. After multiple unsuccessful attempts to seduce her, Weinstein had threatened to shut down film production unless she consented to a sex scene with another woman for which “he demanded full-frontal nudity”. The film was released in 2002, and thus 15 years of secrecy and injustice underlined her claims; 15 years in which Hayek had to suffer and endure the effects of such harassment, chained down by a society in which publicly challenging such a prominent and powerful figure would not guarantee anything. As actor Terry Crews, groped by a Hollywood agent, tweeted about his own episode “I decided not 2 take it further becuz I didn’t want 2b ostracized”. This is precisely what #MeToo aims to combat. It gives voice to those who previously remained unheard and hurt in the shadows. As International Women’s Day 2018 approaches, there is a source of inspiration for us all to be found in #MeToo’s latest champions, China.

While this is far from a resolved matter, it is an “initial victory” for women in China struggling under a repressive state. It offers hope and confidence to the many who now feel their words and actions will be heard.

If it has been challenging to increase social awareness of such issues in the West, and to combat patriarchal structures that have seen predators protected for years, one can only imagine the difficulties facing those trying to do the same in a traditionalist and censored state. China’s ‘morality classes’ were a scandal when they hit international headlines after footage of a class at the Fushun School of Traditional Culture was leaked. In it, a teacher at the school was shown to be addressing a classroom of women, promoting unconditional obedience to men in their lives, speaking out against gender equality, disincentivizing women from seeking career progression, and even encouraging them not to retaliate or fight back were they to be beaten by their husbands. While the school has now been closed, that such an institution even existed as recently as December 2017 highlights the challenges facing gender equality in the nation.

There have, furthermore, been several reported incidents of online testimonials regarding sexual harassment or assault as part of advocacy for the #MeToo movement which have been censored and deleted by a government that fears the social instability that such a movement could trigger. Universities are also said to have discouraged their students from reporting incidents which, in their eyes, risk bringing “dishonour to schools”. Educational institutions have even gone as far as instructing their pupils to tone down their activism for fear of the impact upon their reputation.

However, Luo Xixi and the Chinese #MeToo movement offers some hope to the millions who have undoubtedly been affected. Luo has become a bit of a figurehead, being one of the first to break the silence by denouncing her former teacher at Beihang University, Beijing, in an online statement. The professor, Chen Xiaowu, abused his position of power, luring his student back to her sister’s apartment before attempting to force himself upon her; it has since transpired that she was far from his only victim. This predator has now been arrested and stripped of his academic titles by the education ministry. While this is far from a resolved matter, as Luo commented, it is an “initial victory” for women in China struggling under a repressive state. It offers hope and confidence to the many who now feel their words and actions will be heard.

On March 8th, just over a month after we commemorated the centenary of the suffragette movement’s victory, the introduction of the Representation of the People Act that gave some women the vote in the UK for the first time, we celebrate International Women’s Day. Luo stated that our Western #MeToo movement combatting sexual harassment and abuse had provided her with “a lot of courage” as she broke her silence. Just as she took strength from us, we too should take strength from her actions, and those of thousands of other women in China. Their struggle against deeply entrenched ‘machista’ views, against censorship, and against authoritarianism continues to grow, and so does belief in equal treatment. As we face the reality of a society in which an estimated 50% of women have been subjected to sexual harassment or assault, their mission to redress social injustice is ours too, affecting both men and women. They should serve as an inspiration as we continue to struggle for what should be our basic human rights.