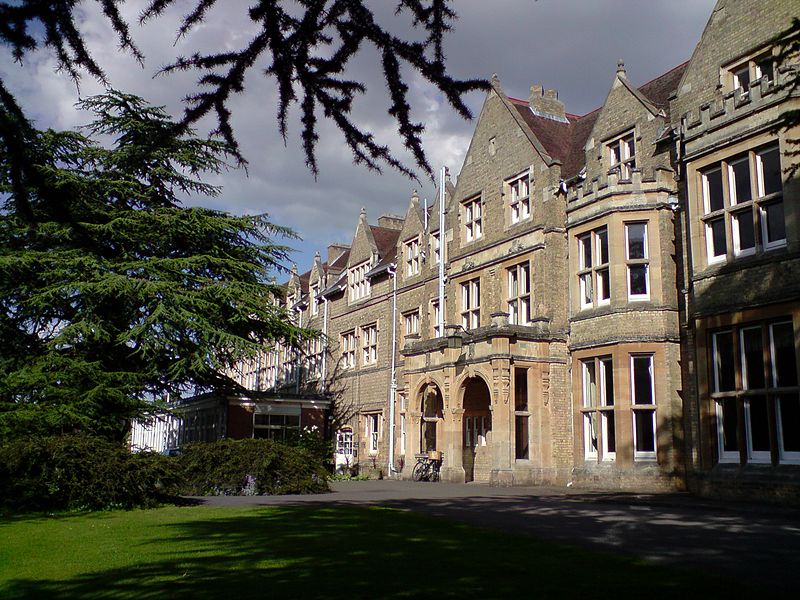 Christ Church has formally objected to plans by St Hilda’s to erect a new building, on the grounds that it would be “bulky” and “inelegant”.

The proposed block, plans for which have been approved by an Oxford City Council planning committee, is to hold 59 student rooms, as well as a tower, common room, and offices.

It would allow St Hilda’s to offer on-site accommodation to a further 32 undergraduate students each year – at the moment it only has enough rooms to accommodate 246 of its 393.

Officials from Christ Church, however, pointed out that the tower section would stand about 63ft (19.3m) above street level, exceeding high buildings guidance in Oxford, which states they should not exceed 59ft 7in (18.2m).

They also complained that it would cause “significant light pollution” due to the large amount of proposed glazing, and that it would be an eyesore for visitors to Christ Church meadows, a Grade-I listed park.

As well as Christ Church meadows, the block would be visible from the River Cherwell and the Botanic Garden.

The Oxford Preservation Trust said that the tower was different in character to all the other city towers and would unfortunately act “as a beacon to shine out”.

As a result of these complaints councillor John Tanner announced that the committee will have to scrutinise the proposals further.

“Whilst it is considered that the tower in its overall form would be an elegantly designed piece with high quality detailing, officers recognise that the impact of the tower and boundary building at night needs to be considered further due to the large amounts of proposed glazing.”

Christ Church added that it was “acutely aware” of the problems faced by colleges such as St Hilda’s with small sites but “also aware” of its role as “custodians of a special landscape”. 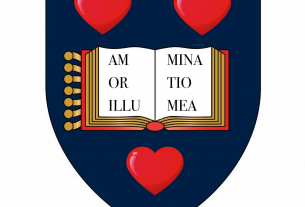 Boris, the unpaid Bullingdon debt, and the “anarchic salad”