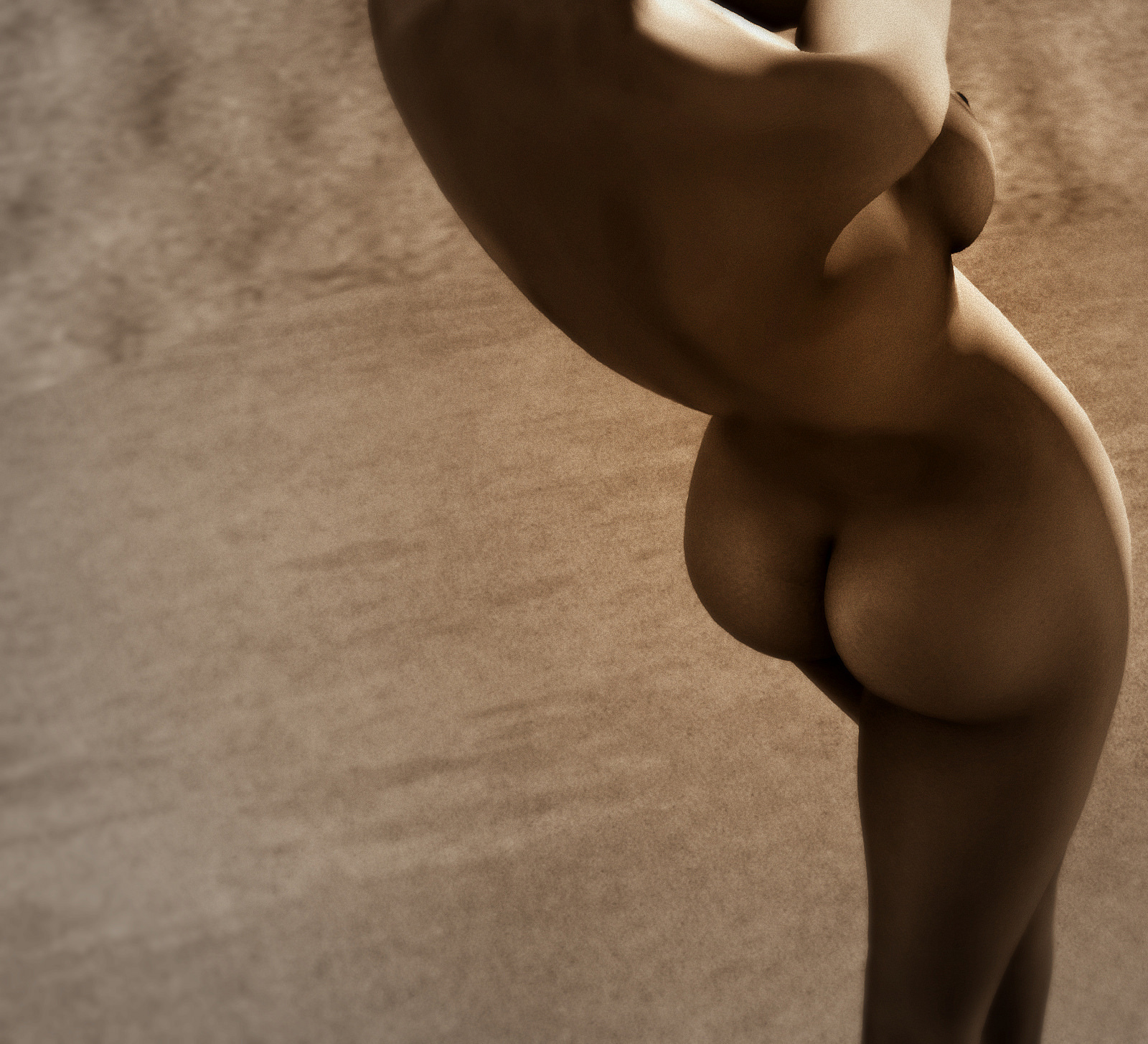 Sometimes, I feel like feminism has not fully completed its role – or even worse, that it has barely touched some areas. Despite the fact that sexuality has become less of a taboo than it used to be, I think that there has been much less progress when it comes to women. Young women still know too little about their own bodies, and that much more about those of men.  We all know what kind of anatomy and needs men have, but when it comes to women, things get quieter.

Although the anatomy of sexual organs is taught in schools, there is still too little knowledge about the female genitals. Perhaps that is just because they are in a way more complex and hidden than the male equivalent. I myself did not know where my clitoris was until I was eighteen, and sometimes I was concerned that I might be some kind of a weird mutant without it. When I finally discovered it, this happened not alone, but with a partner who was fortunately experienced and knowledgeable enough to know where it was. In my inability to find parts of my own body, I am not alone – a friend did not even know where her vagina was until she first had sex. I don’t know why theoretical knowledge obtained in school is so useless in helping women to get to know their own bodies – perhaps all the diagrams were simply terrible, and we should have been shown real-life pictures. Possibly (though unimaginable in our current society), we should even have been encouraged to explore our own bodies.

Another part of every woman’s life is her period, and with it the inconveniences that arise. Take the example of when you’re at the seaside in summer and more than anything else, you would like to go swimming – but you cannot, as you are using pads. Of course, there are also other types of menstrual protection, such as tampons or the new menstrual cups, but many girls do not use them for years because they are scared, do not really know how to, or simply feel uncomfortable sticking something up there. Luckily, I was a curious child, so I tried tampons out very soon after my first period. In this way, I at least got to know my vagina soon enough – even if that was not so for other parts – and I also never had to deal with such period limitations.

To sum up the story so far: many young women fail to properly learn about their bodies whether from school or elsewhere, feel uncomfortable because of their periods and do not explore their bodies and the feelings that it can give them. Then, one day, some boy shows up and with introductions of differing lengths, girls lose their virginities. Of course, the length of that introduction, especially due to the lack of knowledge young women have about their bodies, is very important – so that one feels safe and trusts her partner, allowing herself to explore her body and the new feelings that come with it. Despite this, the first time is not all that enjoyable but often rather painful for many girls, and the stories we hear from our peers do not really help us to relax and enjoy the act more.

The trouble does not stop there – we have all seen the statistics that (too) many women fail to reach orgasm when they have sex. Recently, I read an article about what men and women tend to think when they call sex bad. With men, it seems that bad sex might involve finding their orgasm unexciting, but women call sex bad when it hurts them and makes them feel uncomfortable. Those two definitions of bad sex are so different from each other that we should ask ourselves what is going on.

Sex should be an equally pleasurable experience for women as it is for men, but that is very obviously not the case. I think that one of the reasons for this in addition to the lack of knowledge of our own bodies can be the lack of interest on the part of some men to get to know them. If we, women ourselves, do not know what we like, how our bodies work and what our anatomies are, how can we expect men to know any better? Naturally, the best thing to do is for both partners to explore and learn together, but as a shy woman I find this difficult sometimes, as talking about it can be awkward. At the same time, without knowing what it is supposed to feel like in advance, it is hard to know what it is supposed to be like and how to get there. I remember one of my ex-partners with whom I was unable to reach orgasm. He said he wanted me to enjoy it and was asking me about my previous experiences, but at the same time ended up saying that I needed to figure out how to get there by myself. How was I supposed to figure it out myself, when it was obviously he who did not know what to do with me? Instead of asking me to provide all the answers for him, he should have cooperated with me and helped me in exploring together. Women often rely on men and hope that our partners will already know everything and be good at it, as otherwise we get much less out of it than they do. But such an approach just cannot work all the time, as everybody is different. For both sides to get the most out of sex, men need to make an effort to work with women in trying to learn from their sexual experiences.

In comparison with male sexuality, female sexuality is still a much larger taboo. It is high time we resolve that. For girls, better and more open sexual education in schools that would actually help us to get to know our own bodies and our sexuality is crucial. It is not OK that women are in some ways still inferior to men, whose own pleasure is often the real focus. Instead of a fun and pleasurable activity, sex can thus become a service to men’s pleasure for women, and a suppression of our own needs that we might never even have encountered.