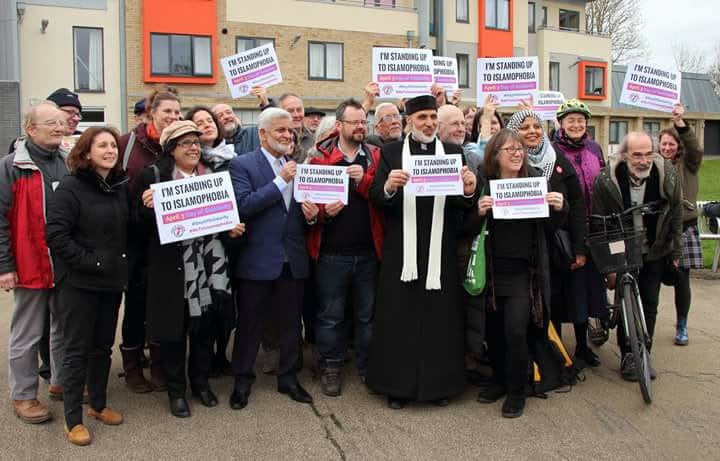 Today, April 3rd, has been called “Punish a Muslim Day” following a campaign inciting hate and violence towards Muslims.

Letters and flyers had been posted to Muslim households in major cities across the UK telling them that April 3rd was to be ‘Punish a Muslim Day’; an event where people hoped to score points by committing various acts of violence against Muslims ranging from pulling a hijab off a woman’s head to burning down a mosque.

A number of Oxford students have expressed their worries about today, including one member of the Islamic Society who told The Oxford Student: “It’s a horrible situation, I’m away from home visiting Jordan right now but I felt the need to call my parents and warn them to stay safe. It’s messed up; I feel worried for my family’s safety when leaving their house in their own country.

“I’m worried that events like this will provide a sort of ‘excuse’ legitimising anti-Muslim attacks in the minds of bigots.”

Nabeela Zaman, a committee member for Oxford University’s Islamic Society told The Oxford Student: “Sadly, I’m not too surprised that this happened.

“Popular media often paints Islam in a misleading and distasteful way. Propaganda and scare-mongering are powerful tools and we have seen the results of this countless times in the past”

When contacted for comment, the Islamic Society provided the Oxford Student with the following statement: “No one should ever have to fear for their safety because of how they pray, where they come from or how they look.

“We believe the views of these small-minded individuals are not representative of the community at large and it is encouraging to see rallies and community events held today showing solidarity. We have faith in people to remember that our diversity is a strength.”

Stand Up To Racism organised a protest against this day of hate today at Manzil Way Mosque. They called for “Oxford’s diverse community to stand and show solidarity with Muslims.”

A spokesperson for the group in Oxford, Ian Mckendrick, said the following: “We condemn the obscene hate-letter campaign and hate crimes directed at Muslim members of our community. We are neighbours, friends and workmates. We stand shoulder to shoulder and urge everyone to join with us in standing up to Islamophobia, antisemitism and racism.”