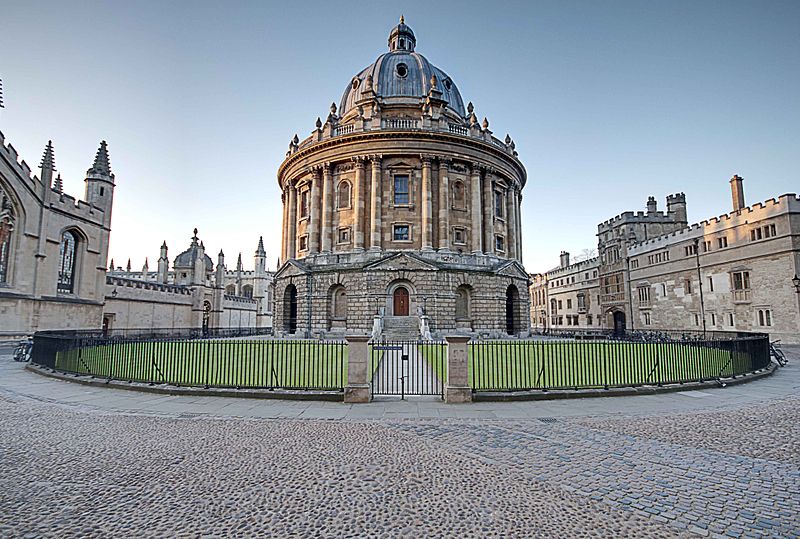 Oxford University has been placed fourth from the bottom of a new league table which measures how successful universities have been in increasing participation from students of all backgrounds.

Cambridge University came last in the experimental “fair access” rankings, which were drawn up in a paper by the Higher Education Policy Institute (Hepi).

Also in the bottom ten are many of the UK’s oldest and highest-performing universities, including St Andrews, Bristol, Durham, and LSE.

The top three institutions named were the Universities of Hull and Derby, and Edge Hill University.

The paper uses the Gini index – a statistical measure of distribution – together with the POLAR measure of university participation in different local areas to measure the participation of all socio-economic groups in every higher education institution.

It shows that universities that are part of the research-intensive Russell Group – which usually rank highly in academic league tables – generally fare poorly in the fair access ranking, being outperformed by more modern institutions.

The vice-chancellor of Anglia Ruskin University, Ian Martin, who wrote the Hepi paper, said: “Widening participation and ensuring that students from all backgrounds are provided opportunities to study at a university that matches their talents and aspirations has been a pivotal part of English higher education policy and strategy for many years.

“While much has been achieved, it remains that we do not have an educational level playing field.”

Cambridge University welcomed “different interpretations” of the data, and referred to it as a “complex issue”, pointing out that Hepi’s analysis relies on a single metric.

Bottom Ten Universities for equal access according to Hepi’s report: