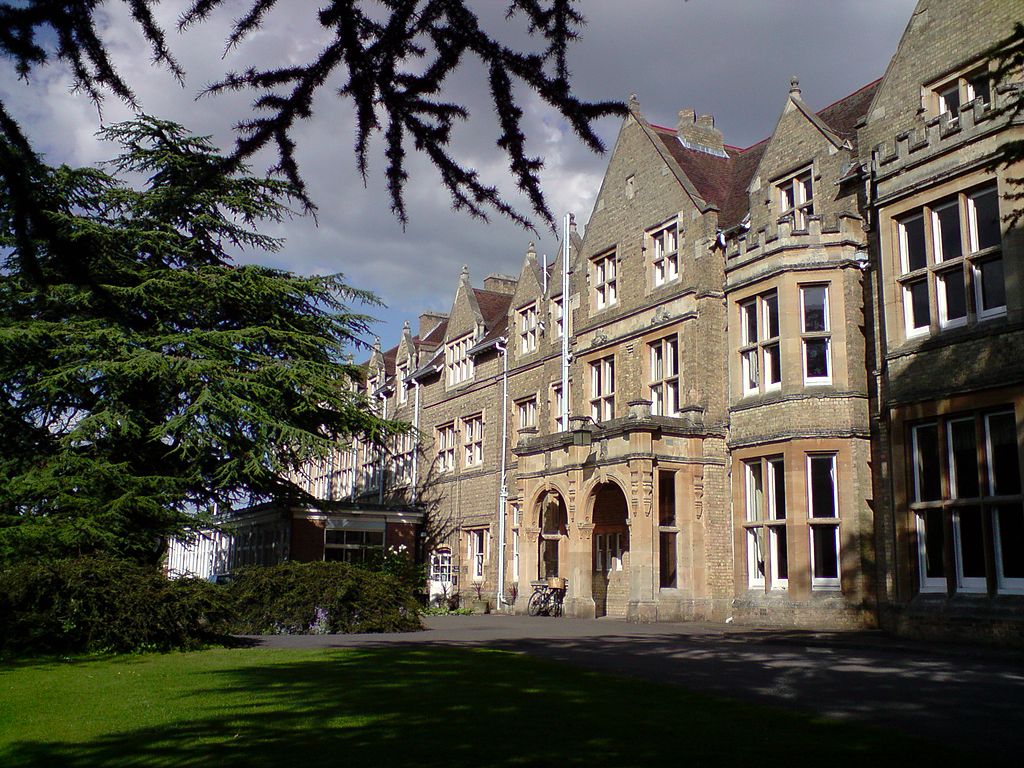 Oxford City Council has today approved a proposal by St Hilda’s College for a new block that will be built on the east bank of the River Cherwell, looking out towards Christ Church meadows.

This new space will allow the college to accommodate more of its undergraduate body, as it can currently only house around 60%.

It will also increase the number of on-site teaching and conference spaces, and will provide a new porter’s lodge and entrance through which to access the college.

The approval will come as welcome news to St Hilda’s, who faced opposition from Christ Church over the proposals.

The latter college deemed the proposed building “inelegant and bulky” and argued that it would spoil the view from Christ Church meadows, a popular tourist destination.

The building will also feature a tower that the Oxford Preservation Trust are concerned will act “as a beacon to shine out”. The proposals, however, argue that it will “complement and enhance” the “already rich and varied horizon” provided by the famed dreaming spires of Oxford.

Jay Gort, one of the two architects involved in the block’s design, said that the buildings marked “an important milestone towards delivering the college’s vision for refreshing its public presence and making the most of its beautiful riverside setting”.

St Hilda’s hope that the works, which commemorate the college’s 125th year anniversary, will ensure that the experience of their students is “second to none”.

Construction is set to begin this summer, and the building is expected to be completed in 2020.