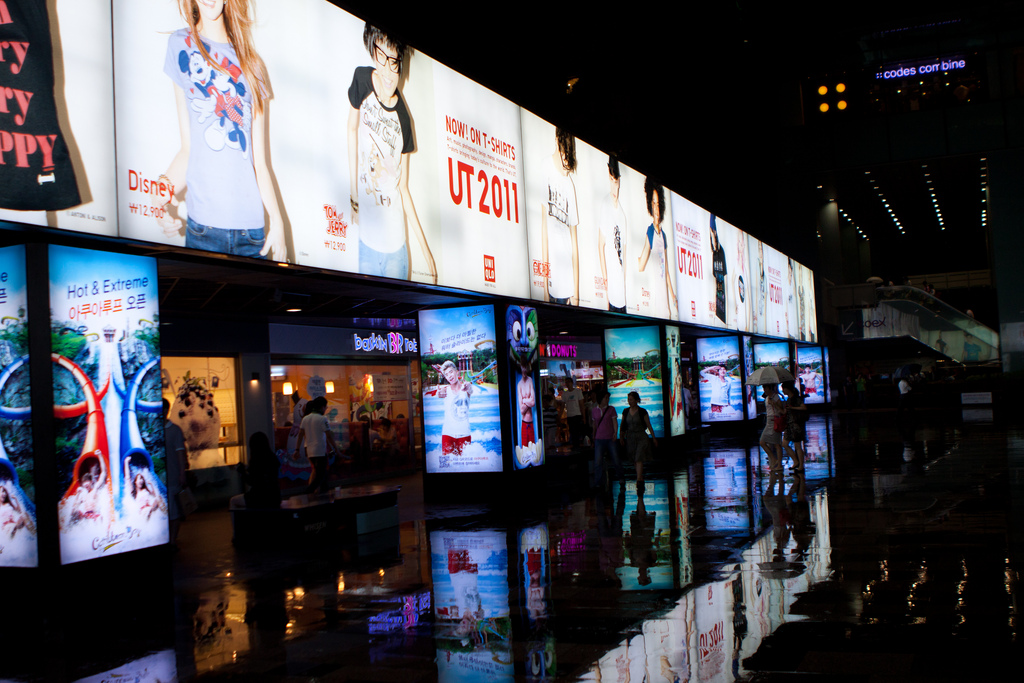 Fashion is one of the most basic expressions of art and identity that we can engage with, and crucially we all make style choices every day regardless of where we live or even if we want to. Political tides often play a noticeable part in the cultural landscape of a nation and shifts in culture can hint at the potential direction of travel for government. North and South Korea are both countries making clear attempts to transpose political values into fashion and vice versa and in looking at these trends we discover how deep rooted political identity is in both nations.

Ri Sol-ju, the wife of North Korean dictator Kim Jong-un, has been described as the Kate Middleton of North Korea. She wears smart, knee length, neutral dresses and unusual, often expensive, accessories. Pyongyang is peppered with women imitating her latest look. This is the equivalent of the more fast-paced, commercialized celebrity fashion icons of South Korea, who often emerge through culture. For example, K-pop bands pioneer styles that later find themselves seeping into wider trends. Ri Sol-ju is as close to this type fashion pioneer as North Korea gets. She has even been photographed multiple times without the compulsory Kim Jong-un brooch over her heart, instead opting for elaborate decorative brooches.

Fashion is not just a tool for authoritarian regimes, but is simply weaponized in different ways in freer societies.

This raises the interesting question of why fashion innovation in North Korea is so much more restricted than its Southern counterpart. The obvious answer is, of course, government restriction. The North Korean government does not even thinly veil its desire to make fashion choices for its citizens. The 2004 TV program ‘Let’s Cut Our Hair in Accordance with the Socialist Lifestyle’ shows the desperation of the government to take hold of even the minutia of individual style. However, for those who aren’t persuaded by such explicit propaganda Kim Jong-un feeds in more subtle messages too. The creation of the Moranbong Band, supposedly by Kim himself, shows an awareness that people seek fashion icons in wider culture. The girl group sported matching modest skirts and almost military style dress in their debut performance. A tight control of fashion is reflective of fear and instability. Allowing the people an opportunity to develop their own look means they can develop a greater degree of independence of thought which would be problematic for a regime that relies on an information monopoly and almost total deference of its citizens. However, just because South Koreans are not being told what to wear, this does not mean that the government does not have clear aims for its fashion world. The government funded Korean Fashion Design Contest was created in 1983 and has the explicit aim of “showing the world that South Korean fashion is a high value industry”. This is one of many examples of similar initiatives. Here government is intervening and attempting to nudge the fashion industry in a different way: to develop its economy, international image and exports. Fashion is not just a tool for authoritarian regimes, but is simply weaponized in different ways in freer societies.

As well as reflecting internal government aims, fashion also heavily reflects the interactions that states have with the rest of the world. North Korea is gradually thawing and is becoming incrementally more open to the international community, for example, in May Kim Jong-un will attend a summit with President Trump in a historic moment for his country. This gradual opening is happening in fashion too, where Kim’s wife has been seen sporting western brands like Dior and Tiffany over the past few years, a trend which is being slowly adopted by the North Korean elite. Among the more average citizen, Chinese knock-offs of these expensive branded products, like handbags, shoes and jewellery, are widely available. This reflects a unique closeness between North Korea and China that facilitates the copied goods getting into the country in the first place. Similarly, Seoul Fashion Week is the center point of South Korean style. Fashion weeks are inherently a North American and European phenomena with all of the ‘Big Four’ being in these two continents. Much like North Korea and China, this is a clear expression of the alliances that South Korea values and has been influenced by. South Korean fashion has a predictably international and outward looking feel, with designers prominently spreading their ideas abroad as early as the 1990s with the likes of Lee Shin Woo, Lee Young Hee, Jin Tea Ok featuring in international collections from Tokyo to Paris.

These slants towards particular allies that seem to manifest in fashion partly come from the influence of the economy of a country on the fashion industry it develops. This is very apparent in South Korea, where a growing internationalized economy favors big brands and commercial activity in fashion prompting the rise of MCM, BeanPole and Who.A.U. among others. As people become richer they are more able to consume fashion and this grows the profits and prominence of both high street and high end brands. Contrastingly, North Korea looks for a self-sufficient economy, cut off from the rest of the world. A simple example of this translating into fashion is vinylon, which is still a common material for clothes to be made from despite its inflexibility and inferior quality, simply because it is manufactured in North Korea.

The desire for self-expression is universal. Whether it be articulated through the exquisite, carefully designed clothes seen at Seoul Fashion Week, or simply in the footwear choices of a North Korean woman who fears to be bold with any other part of her outfit. Both North and South Korea make explicit attempts to shape the fashion of their citizens and the makeup of their governments and economies leave unintended traces on the trends that people adopt. As a result, fashion offers us an unexpected window into the political identities of these two nations. 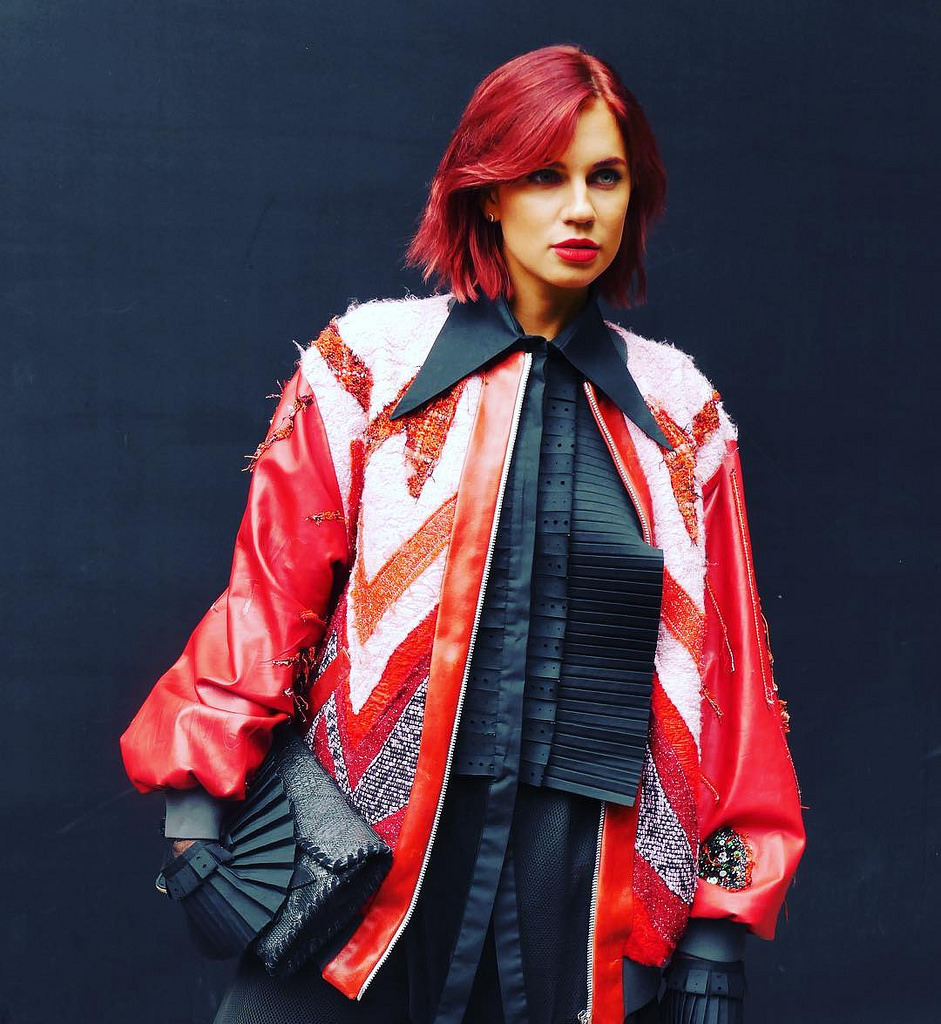 Streetwear, feminism and the comeback of ‘ugly chic’ in the Instagram age

The fashions of fancy dress