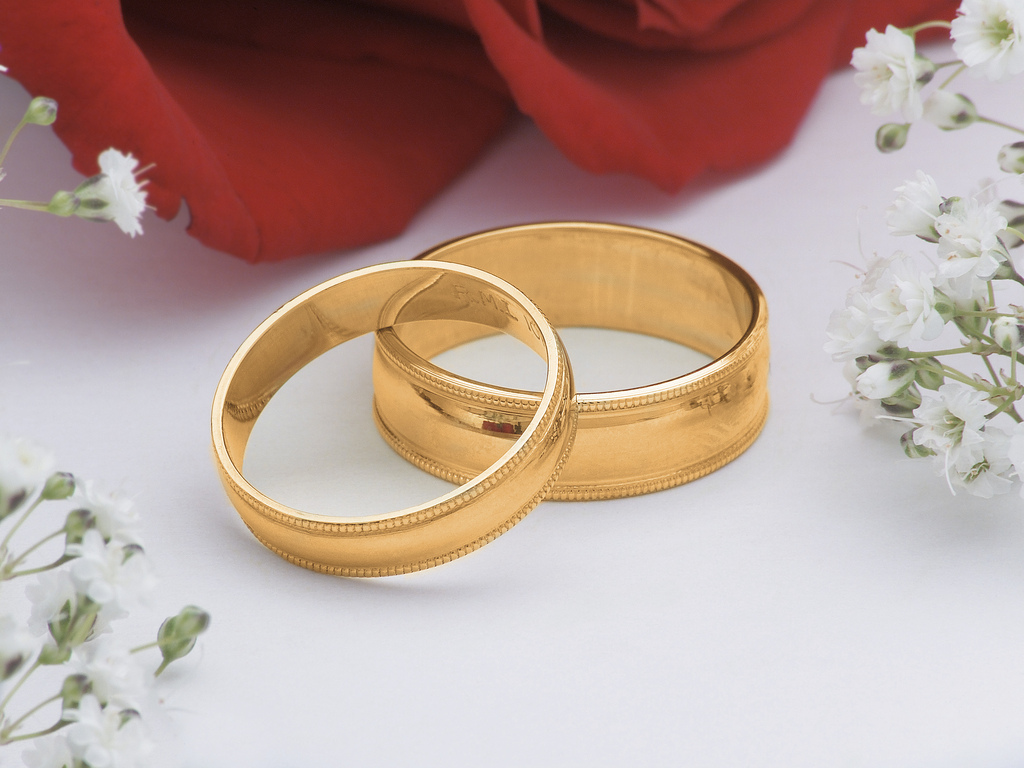 Until recently in the UK it was expected that one would meet a member of the opposite sex, fall in love, and get married before then starting a family. In a progressive 21st Century society, however, this stance is changing as social identities are rapidly evolving. Not only is it now social acceptable and legal in a growing number of countries for couples of the same sex to get married, but the construction of the typical family nucleus is in the process of being rewritten. In recent years it has become increasingly common for children to have two parents of the same sex, thus calling into question the relevance of having days assigned to the celebration of mothers and fathers – is this really a valid concept as the fluidity of gender and its role within society has become more widely accepted in the past few decades?

The country remains divided on the issue. Same-sex marriage has been legal in England, Scotland, and Wales since March 2014 yet is still illegal in Northern Ireland where the situation remains complex. A vote taken by the Members of the Legislative Assembly in November 2015 was passed after the fifth time of asking by 53 votes to 52 – the narrowest of margins. Despite the breakthrough being blocked by the Democratic Unionist Party, an agreement was reached. The Labour MP for St. Helen’s North in Merseyside, Conor McGinn, thus introduced a ten-minute rule bill at Westminster at the end of last month. In the Commons he stated that this issue is about more than being “nationalist or unionist, it is not even about being gay or being married. It is about people being equal.” The bill cannot be made law, however, until Northern Ireland re-establishes a fully-functioning government which hasn’t existed since its collapse in January 2017. Yet since the whole of the UK prides itself in being a progressive society it shouldn’t be illegal for two people, no matter their sex or gender orientation, to show their love for one another through a legal act of commitment.

In some countries there is disparity between the legality of being gay and same-sex marriage: In Russia, for example, homosexuality is not illegal but gay marriage is. Why the distinction? In a society which appears to accept individuals for who they are, it is strange that people are intolerant towards same-sex marriage, violently protesting and acting out against it. The last example of this happened in January 2018. Pavel Stotsko and Yevgeny Voitsekhovsky who wanted to register their marriage in Russia after getting married in Denmark, received death threats and had both electricity and internet cut off from their house. Fearing their lives, they fled the country.

Denmark was the pioneer in legalising gay marriage 25 years ago. Since then only 24 other countries have followed suit. In the US there was a state-by-state progression until a ruling by the Supreme Court in 2015.

And most recently Australia in December 2017. In celebration of this momentous occasion the Australian ambassador to France, Brendan Berne, proposed to his long-term boyfriend Tweeting that “it was a great day for Australia and for me. HE SAID YES!”.

The Commonwealth Games on Eastern Australia’s Gold Coast have been a catalyst highlighting the issue particular to non-Western countries. They call for inclusivity and acceptance of same-sex marriage stating that all those competing should be able to do so without being judged for their sexual preference. Yet in 37 of the countries competing, 70% of the Commonwealth, same-sex marriage is still illegal – in Brunei it is even punished by the death penalty.

Tom Daley, openly gay and married, also used the Games as a platform speaking out about the necessity of decriminalising the rights of the LGBT+ community after winning a gold medal in the 10 metre Synchronised Diving. He urged that athletes from all countries should to be able to compete on the international stage without having to hide who they are.

“Even though ‘marriage for all’ clearly differs from the church’s understanding of marriage, it is now a political reality.”

Why are some people against same-sex marriage? Religion plays a part in the debate – it is considered sinful in Islam as well as by both the Roman Catholic Church and Eastern Orthodox Church. Yet as the world becomes more multicultural, views change. Keith Ellison, the first American Muslim in the United States Congress, highlighted that “the right to marry someone who you please is so fundamental it should not be subject to popular approval any more than we should vote on whether blacks should be allowed to sit in the front of the bus.” Also, when Germany passed the “marriage for all” bill last June, Roman Catholic priests who campaigned against it. Now the Roman Catholic church, which is notoriously conservative, has voiced it support. Bishop Franz-Josef Bode of Osnabrück stated that “even though ‘marriage for all’ clearly differs from the church’s understanding of marriage, it is now a political reality”. Equality clearly lies at the heart of this issue: those who want to marry someone of the same sex should not face any discrimination.

The way forward lies with individuals and institutions changing public perception and putting pressure on governments to reflect this in law. There is good reason to be hopeful that as more societies become more progressive, gay marriage will be legal worldwide.