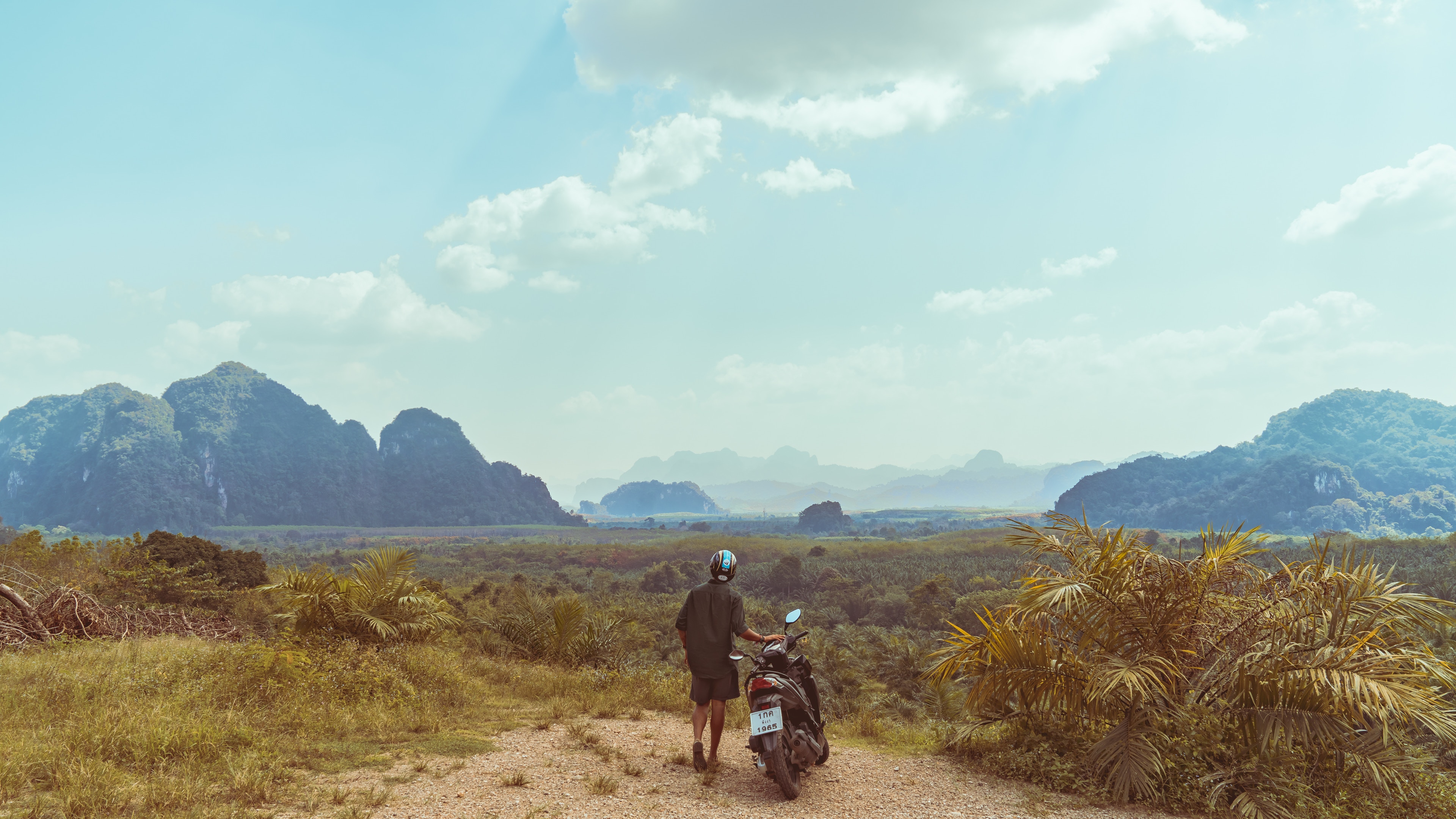 3 things that made me fall in love with travelling alone

As someone who is rather well travelled, I used to frequently wonder why people would prefer to go travelling alone. The difference between ‘a tourist’ and ‘a traveller’ is something that had never occurred to me. What I did not realise is that these two are almost like different ends of a spectrum, and I’m going to highlight 3 key reasons why you should explore the ‘traveller’ side. The purpose of writing this article is not to convince you to ‘find yourself’, but to encourage the complete opposite, and a far more likely outcome – losing yourself.

Whilst this may seem obvious to most people, I still find it surprising to discover how many of my friends visit new countries, but only through the eyes of their luxury all-inclusive resort. If they do step outside of the resort, it’s often to head to the largest nearby city. Whilst the larger cities may seem like the most obvious places to visit, this doesn’t necessarily equate to them being the most interesting. The well-known cities may have more activities, but it is often the less well-known places that form the favourites among travellers – myself included. These tend to be the places more ‘off the beaten track’; whether in the midst of a jungle, a rural beach with locals, or even a remote island. These are the places less touched by tourists, such as Yamba Beach in Australia, or Koh Lanta in Thailand. They tend to be the most authentic destinations, and often the most beautiful. Sometimes, part of the fun is hopping on the back of a motorcycle, boat or tuk-tuk, or hiking up a mountain to realise that the journey can actually form a more significant part of the trip than the destination.

Meeting new people is one of the most underestimated parts of travelling. I spent most of my time travelling last summer with my best friend. Whilst this made for a fun experience, I found that we both tended to take more of an interest in other people when we split up. I was surprised to find how many people had quit their jobs and decided to travel indefinitely. The most interesting person by far was a Venezuelan man who I met in Ho Chi Minh City. He was 27 years old but had been travelling for 6 years, and not by choice. Due to the political state in his country, his family were killed and he fled, and has been on the move ever since. As much as I love England, the chances of meeting someone like this at home, or even abroad whilst with my family seems highly unlikely. Whether an introverted or extroverted person, by placing yourself in a hostel or home-stay, meeting people will be one of the inevitable parts of your trip, and it is probably one of my biggest highlights. The people you meet in your dorm room will be the people you explore the city with during the day, and drink with on a beach in the evening. Everyone has a different story and different experiences, and it is based on these experiences that you will further plan your travels. Regardless of nationality or background, these people all experience the same things, but in different ways. While barely knowing these people, by travelling with them, you will often find yourself gaining support from them when you least expect it – for example if homesick – and this is how you form new relationships very quickly whilst travelling.

Everyone has a different story and different experiences, and it is based on these experiences that you will further plan your travels.

3. Learn to be flexible and open-minded

Travelling to a new country or even continent may often take days or weeks of planning, but one of the most exciting parts about it is the impossibility of knowing exactly what to expect. Whilst it may seem possible to plan out an exact route, half of the fun is to be found in spontaneity. Travelling will never run as smoothly as you may expect – things will get stolen, people will get ill, and this is likely to interfere with your schedule. You may fall in love with a place, or conversely you may hate it. No matter how much research you may do on a place, it is impossible to form your own opinion on arrival, and therefore difficult to plan how long you may want to stay. You will meet people who describe a place you want to visit, or you may wish to travel with them which will alter a route plan. Part of the fun is waking up in one city and an hour and a half later, deciding to board a bus to an entirely new country. Sometimes, half of the fun is in the journey, and the best stories are almost always formed on the back of prior mishaps.

For many, travelling is considered a luxury that people often put off, whether for the right time or the right partner. Travelling doesn’t have to be expensive and it doesn’t have to be a luxury – anyone can do it and at any age. You don’t need to jump on a plane to South America – you could just as easily start on a ferry to France.  Work alongside your travels and you never know where you may end up, or who with. Often it may seem easier to ask yourself ‘why’, but maybe it’s time to ask yourself ‘why not?’.