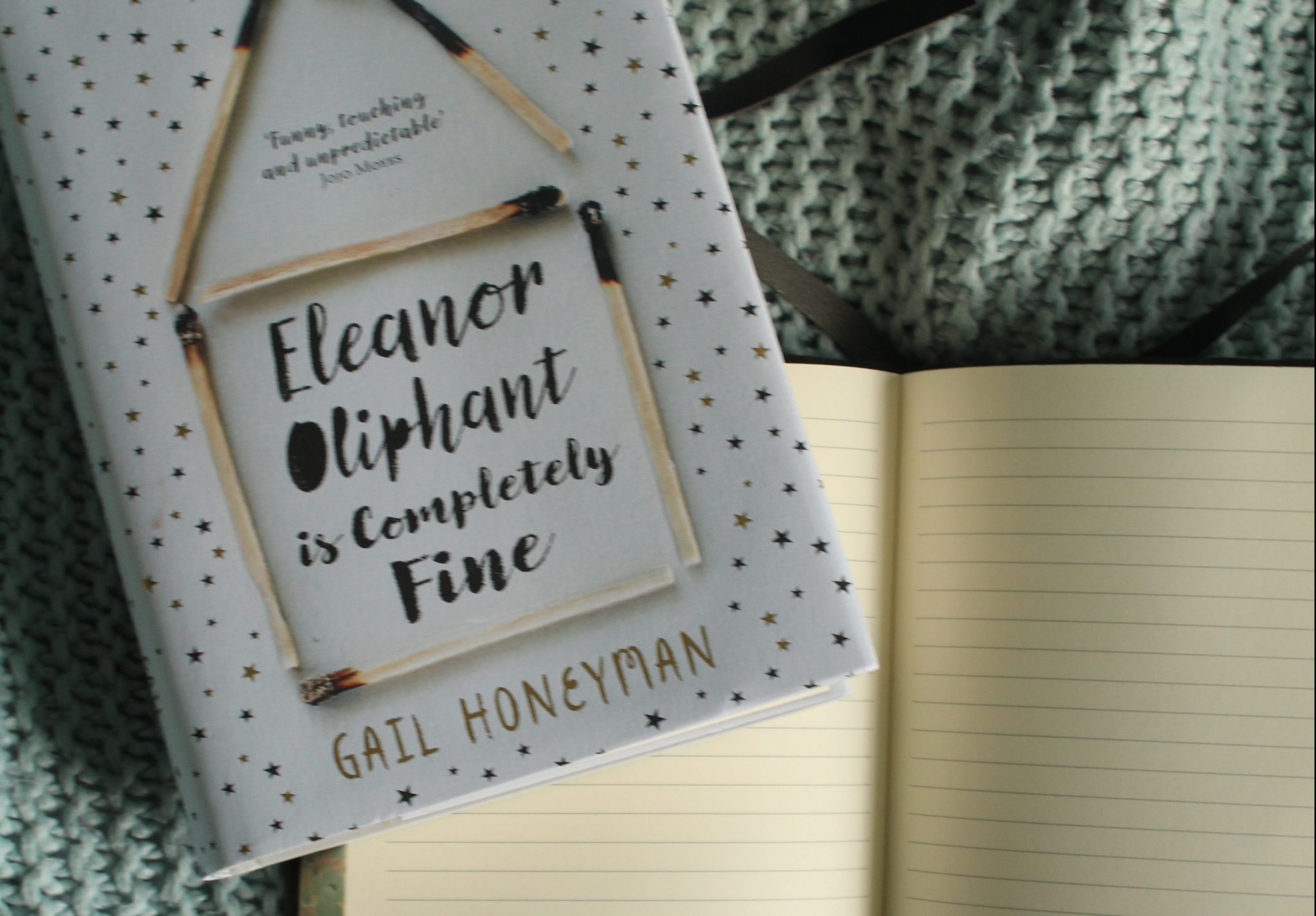 As I write, Gail Honeyman’s Eleanor Oliphant is Completely Fine has only just slipped from its spot atop both the E-book and print bestselling charts, after four consecutive weeks. This is a feat unrivalled by any book since Paula Hawkins’ The Girl on the Train, but while Hawkins’ thriller was boosted by an accompanying film, Eleanor Oliphant has had no such support. Within days of its initial publication, Honeyman’s debut novel was snapped up by Reese Witherspoon’s production company Hello Sunshine, but the success of the book is, for now, entirely independent, which only makes it all the more intriguing.

After the first few pages, I started to experience the sinking, sickening feeling of anxiety which accompanies a hotly-anticipated read not matching up to expectations. Eleanor is not an immediately likeable character. Yet, I quickly began to understand exactly why she has become so popular. Honeyman masters the art of the gradual reveal in her treatment of Eleanor’s identity and at some point along the way my interest in the book, initially driven by a kind of morbid curiosity, began to hinge entirely on my deep concern for this character’s wellbeing.

The manuscripts going for the most money at the recent London Book Fair were almost exclusively historical and dystopian feminist fiction; ever since the advent of the #MeToo movement, there has been a noticeable upturn in the sale of books like this. Unsurprisingly, a population seeking to understand the problems in its own society is looking back, or indeed forwards, for clues. The trend towards historical fiction might be considered escapist in some senses; confused by the here and now, readers are trying, not only to slip into a different story, but also a different time, and place. Meanwhile, we might view the move towards dystopia as being driven both by the search for metaphors to understand our own problems, and by a need for reassurance. If one takes a trip into the Republic of Gilead, modern day America suddenly seems to be in a salvageable state. Dystopia gives us warnings and signposts which help us, when we return to our own societies, to at least see our problems more clearly, even if we cannot fix them.

In the middle of all this, we have Eleanor Oliphant: unapologetically situated in the present day, the here, and the now. Why is it that, in the midst of a trend towards the reading of books which take us away from our reality, the one doing best is the most realistic and honest of all? It seems that, amongst the flurry of dystopia and history, something about Eleanor Oliphant has struck a chord with a great number of people. I would suggest that this something is Honeyman’s refusal to shy away from problems in the here and now – instead, she confronts them head on, and still leaves us smiling by the final page.

Why is it that, in the midst of a trend towards the reading of books which take us away from our reality, the one doing best is the most realistic and honest of all?

There are undeniable moments of trauma in this book. In fact, the entire narrative weaves its way around the increasingly obvious horrors of Eleanor’s past. Our protagonist has clearly had a unique experience, but in her description of this, Honeyman creates a book which focuses on, and examines, normality. Despite Eleanor’s horrific past, I felt encouraged throughout to identify my similarities, rather than my differences with her. Many of the problems which she tackles are glaringly common; in particular, Honeyman’s depiction of Eleanor’s loneliness (an issue usually approached with regards to older people)  with many of her readers. Indeed, with a sixth of the UK’s population now suffering from common mental health problems, we must also count the book’s treatment of these issues as part of its popular appeal.

Yet, Eleanor Oliphant is, at its heart, about overcoming problems. While many will have associated with the struggles which Eleanor goes through, Honeyman has said that she never wanted her protagonist to be a subject of pity. Throughout the book, the friendships which Eleanor builds, and the joy she finds in simple human interaction, remind us of all that is good about the here and the now. While many have turned to dystopian and historical fiction as a means to escape from or explain our current political and cultural climate, there is something refreshing about a book which reminds us that there is always light in the dark.

Having a Field Day 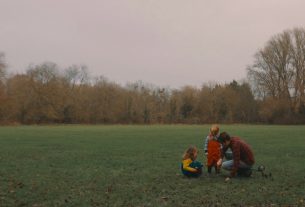 The Cherry Orchard: one to Chek’ov your list this term