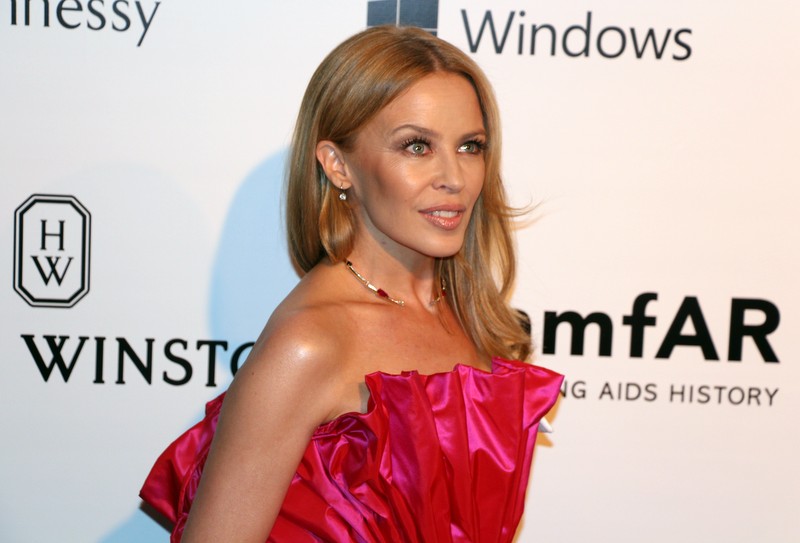 Kylie Minogue’s Golden: A wholesome new direction for the queen of pop

The title of Kylie Minogue’s latest album ‘Golden’ undoubtedly reflects the sentiments of the majority of its tracks: warm, wholesome and positive. Everyone is familiar with her distinctive pop/electronic sound from songs such as ‘Can’t get you out of my head’ and ‘Spinning around’, with her 30-year music career making her a household name across the globe. This album, however, takes a new direction, while not leaving the past behind and acknowledging the sound which made Kylie so famous today.

Most of the tracks start with a solo guitar accompaniment at a moderate tempo, most likely a nod to the time she spent recording many of the tracks in Nashville, Tennessee. The first four tracks in particular have an upbeat, country vibe at a leisurely tempo with lyrics referencing ideas of movement such as ‘dancing’ and ‘falling’ while keeping our feet firmly on the ground to enjoy the music. Overall, they are reminiscent of the kind of country-style pop song one might expect to hear in Eurovision featuring a perpetually present acoustic guitar, offbeat clicks and claps for audience participation and a catchy, sing-along chorus. For me, this kind of entry always comes as a breath of fresh air to the line-up and although they probably won’t win, it is a welcome addition to the night (especially if you’re watching from the UK with a sense of dread already starting to build as the results draw closer).

Certain songs such as ‘Radio On’ and ‘Music’s too sad without you’ take a more pensive and melancholy tone, contrasting enough with the previous upbeat tracks enough to create variety within the album but not so much that the listener is caught unawares by the change of tone. Instead, Minogue eases us in with ‘Sincerely Yours’ and ‘Shelby ‘68’, so that the listener is prepared and receptive of this change in tone, rather than falling into a slump during these more laid-back tracks given the previous upbeat tempo of many of the tracks.

Minogue ensures, however, that the album finishes on a happy note by repeating the second track ‘Stop me from falling’ at the end of the album, creating a sense of circularity and the idea that throughout the dark times there will always be light at the end of the tunnel. This reprise features Spanish lyrics by Gente de Zona, with Minogue joining in for some of them, adding to the community, sing-a-long spirit of the song.

Throughout the album, there is a sense of warm nostalgia, bathed in candlelight and reminiscence, with lyrics reflecting this sentiment in a number of the tracks, such as “One day we’ll look back and laugh crying all the memories we’ve missed”. Although such a theme can become tiring and overdone if used too much, Minogue is careful to ensure her nostalgia is positive while still acknowledging the difficulties of the past and how they have shaped the sound she has cultivated in this new release. Furthermore, the use of nostalgia to reflect on the present ensures Minogue doesn’t fall into the category of a middle-aged popstar pining for the glory days of their previous releases and success.

During my own Kylie Minogue phase, it was her pop, synthesised, disco sound that initially attracted me to her music. Despite a lack of this on this album, the experience of listening to it was very enjoyable. It would make a great accompaniment to any 54-minute journey or to create wholesome and positive vibes in any environment. It may not be the iconic Kylie sound we know, but her ability to adapt her sound world in such a way should be praised rather than critiqued.