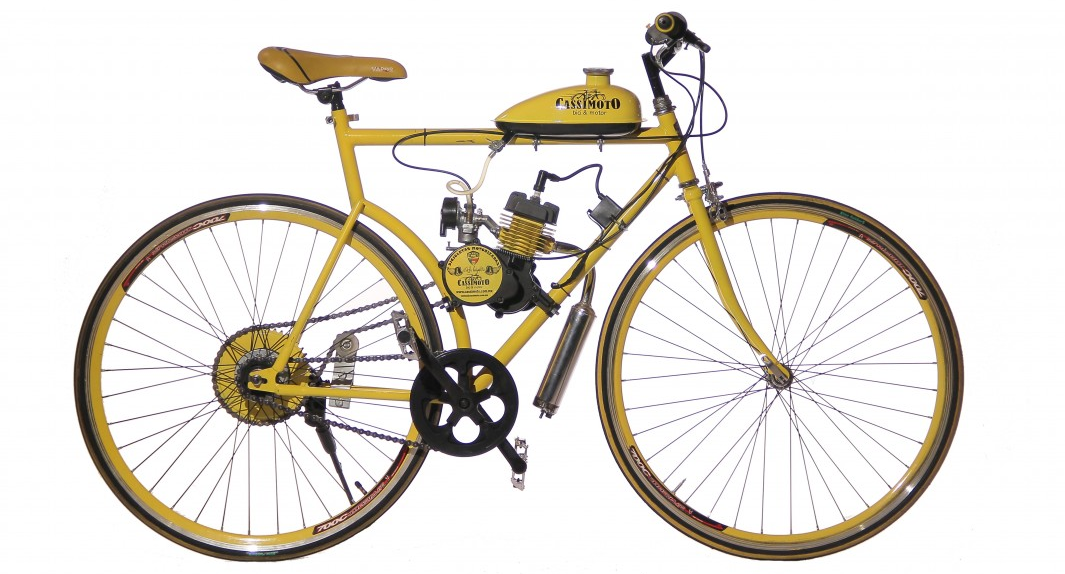 
OFO has unveiled plans to trial its new self-riding bike scheme in Oxford next month. The bicycles will come with large helmets carrying several cameras and advanced AI software. They will also be fitted with a 3m wide bumper to part crowds of tourists.

The scheme, which has been tested in Shanghai, has already proved controversial following the death of a rider in January. OFO Chief Ellen Muskrat defended the company, claiming, “Although we are saddened by this tragic death, the rider had turned off the self-riding setting, wasn’t wearing a helmet, ignored repeated warnings from the bike’s collision detection system, had twice the legal limit of alcohol in his bloodstream, and had his eyes closed. Furthermore, the cause of death was attributed to mauling by a tiger that was present during the incident.”

However, this, along with statistics that show self-riding bicycles are safer than standard bicycles by a factor of 203, has not convinced many critics, who claim OFO is creating “killer robots that steal jobs”.

The new bikes will appear on the streets of Oxford in May, after leaflets with safety instructions have been distributed amongst residents. The instructions will recommend that hands and feet be lightly applied to handlebars and pedals at all times, and that riders manually activate the brakes whenever they want to slow down. The bikes will be battery powered, so students from St Hugh’s College will be warned that attempting the long journey back from the city centre may leave them stranded without charge.